“You Don’t Need Guns!” – The Hypocrisy of Politicians 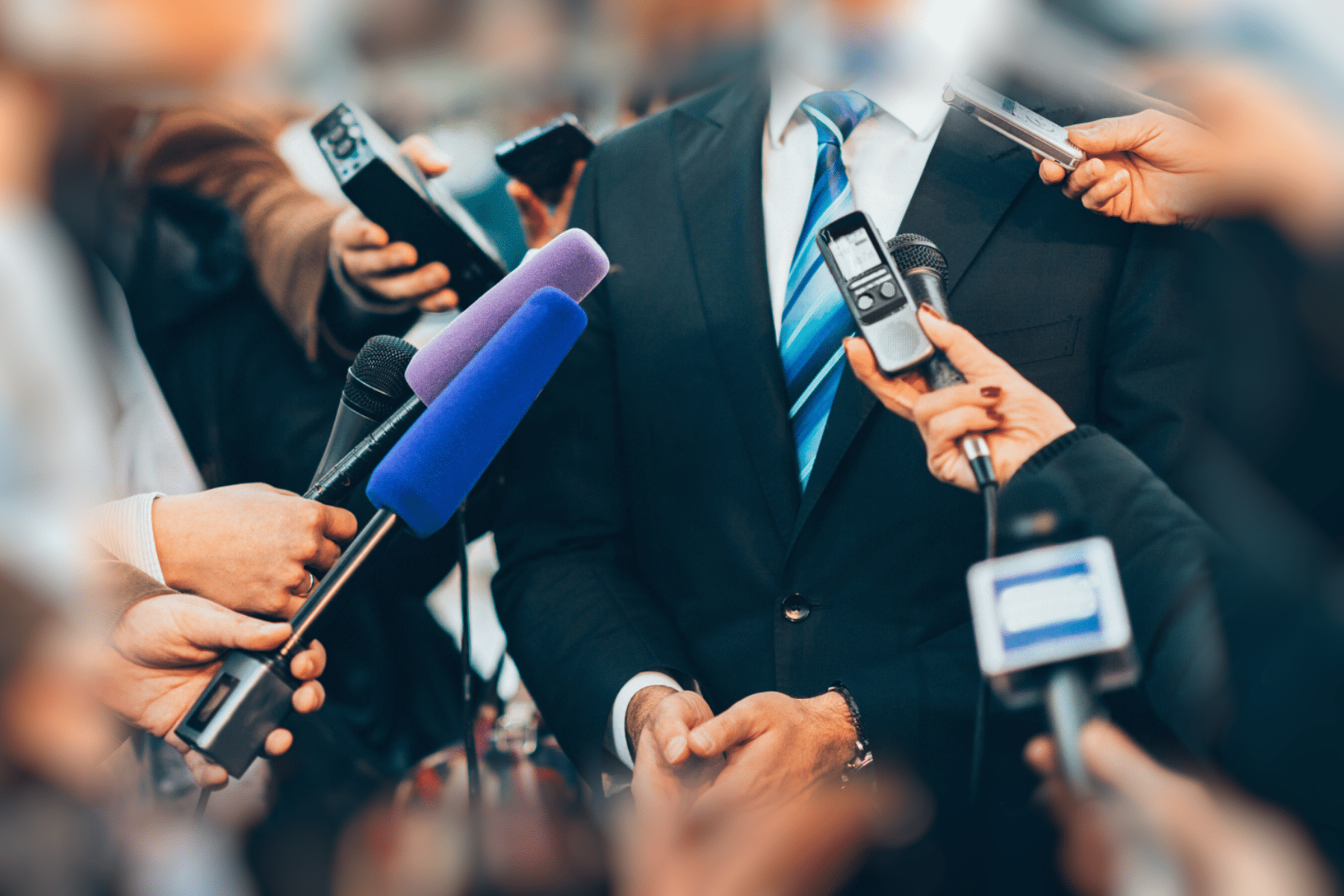 I love the hypocrisy of politicians and this past month (or 5 if you were in a hotly contested state like I was) directly highlighted the glaring difference between everyday Americans and the politicians that are vying for power.

One of the biggest races was that of Beto O’Rourke and his failed 3rd attempt at political office, this time for the Texas Governorship. In stark contrast to the current governor, Greg Abbot, Beto made multiple promises over the last several years that he was coming for your guns.

“Hell yeah I’m coming for your AR-15” was an often-quoted excerpt from one of his previous debates, and this go-around he pandered directly to the victims of the Uvalde school shooting. What is interesting is that he talked incessantly about the victims and that ordinary Americans should be disarmed but made limited to no mention that the shooter was stopped (eventually) by men with similar firepower. In fact, the majority of shooters only stop if they meet someone who is willing to fire back.

On a recent trip to Washington D.C., it was easy to see the security personnel around the Capitol, in fact they were everywhere. Armed security was at every museum, most buildings and even in a few of the parking lots I was in. However, D.C. remains one of the strictest in the Nation for allowing concealed carry, and I find it comical that politicians can say “you don’t need a gun to protect yourself” while they are surrounded by armed security everywhere, and when they sit behind 10-foot walls. I don’t know about you, but I couldn’t afford armed guards everywhere at every time, but apparently that’s what we should have.

This is also true with many other countries around the world. Often touted countries in the European Union I have visited recently, there were armed to the teeth. Walking through a German airport, they touted how safe it was while I observed multiple police officers with fully automatic MP5 submachine guns, but if I had a small pocketknife I could be labeled as a terrorist. Britain for example has some of the most video surveillance systems in the whole world, and they have banned everything from guns to knives and any type of self-defense tool like an asp or pepper spray.

Armed people are harder to control

Why is it that so many governments are so against you owning weapons? I think it comes down to two major factors. The first is, most would regard you or I as, not needing defense because we aren’t important enough, or capable enough to make those decisions ourselves. But the biggest reason I think that there is such a push against it is that armed people are harder to control.

Most governments do things that ensure that they will be around in the future, and therefore they should govern accordingly for fairness and justness. However, if they are not doing so and start to pass laws that benefit themselves and not the population at large, you now have a way to not follow those rules and potentially overthrow their rule. Something to think about for those anti-gun Karen’s around your holiday table. Not to mention politicians, who often have a multitude of personal security that are armed with guns and not just protected by laws.

If you are armed and carrying in an ultra-deep concealed carry like you can with an Original holster, you are not a victim or reliant on their protection, thus you are harder to manipulate or control. Bottom line, carrying for your own defense with one of our holsters is empowering, and makes you more self-reliant, and therefore exactly what the hypocrites don’t want you to be. 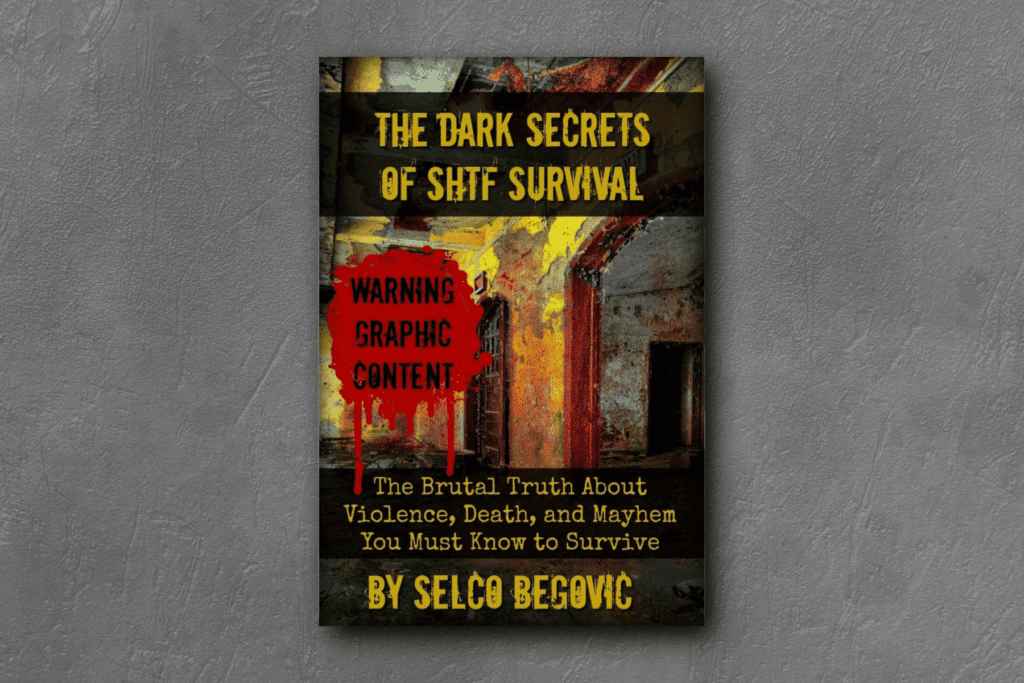