Anti-gun arguments around the holiday table 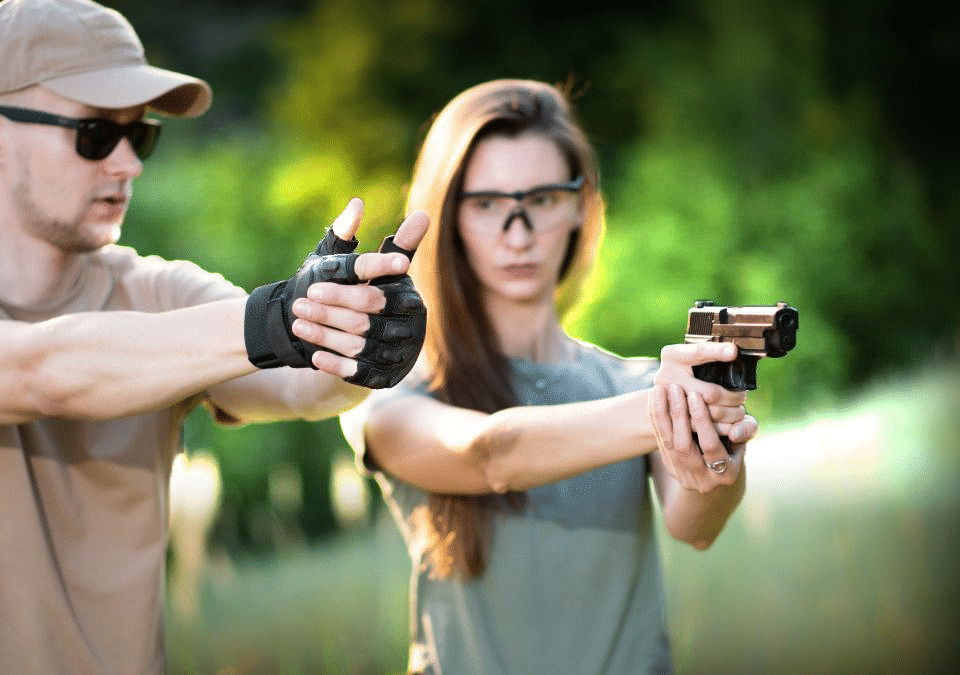 What do you say to your anti-gun leftist Aunt Karen with her anti-gun arguments?

It is the holidays, a cherished time with loved ones for some, a dreaded get together with your anti-gun, leftist Aunt Karen for others. Regardless of how you look at it, now is a great time to help reach out to those who might express interest in shooting or those who are very opposed to the idea and take them out and show them. You have the chance right now to take someone who is always making anti-gun arguments and help them become more confident in self-defense or show them that big scary guns are a lot of fun and can be used for recreation as well as for hunting or defense.

I am a family man; I have three kiddos that are under the age of ten. All of them have been around me and therefore firearms for their whole lives, and all of them have gone shooting or hunting with me over the years. This year, I have been going out to the woods to put food in the freezer and all three of them expressed interest, however if you have ever hunted with a fidgety small child in a blind, it can be a great way to get “tag soup” for the year.

After a few successful hunts, my eldest asked if she could go out with me to hunt. Mind you the last time she went out to hunt, she stressed herself out so badly about missing (her younger brother shot his first deer the day before) that she missed. I was worried that she would psych herself out again at least or at worst want to never go out again. So, we went to the range instead.

Now let me tell you it was cold, wet and I didn’t want to go out, until she said, “I just want to spend some time with you, you work so much I miss you”. Let’s just say my eyes might have gotten some of that moisture in them from outside and we hit the range. She is a big girl for her age and is very fit, however I was worried that our chosen rifle to hunt with, a 308, was goimng to be too much for her.

She, however, handled it and the recoil like a champ, scoring shots in the 10-ring at 50 yards, and hitting a target in the kill zone out to 200 yards. When I tell you the look of happiness and confidence that was on her, it reminded me of why I teach her and others. She walked a little taller, and when we go out to hunt next weekend, if given the chance, I do believe she will nail that deer.

Got an anti-gun buddy?  Hit the range.

I would encourage you to do the same with those who may be struggling with where to start for self-defense or think that they don’t need a gun. Take them to the range. I showed a dozen of my friends my carry holster from here, an original magnetic hoslter, and they all ended up buying one and all of them have reported they carry more often than they did before because of the comfort.

That is huge, because they are now better prepared. Take your anti-gun friend to the range, and instead of being the jerk who hands them a 12gauge with magnum slugs, be the one that brings a .22 or AR and shows them it’s not a magical killing machine …my daughter calls it a “pea shooter” because of the green tips and the recoil compared to the 308.

Be a better ambassador – encourage protection for your friends.

Bottom line is that we, the supporters of the 2A need to be better ambassadors because like it or not, we can be our own worst enemies for promoting the cause. Even my mother, a once devout hippie in the 60s is now looking for ways to protect herself, and if I can convince her, you should be able to convince anyone.