A Self Defense Necessity – How to Avoid Disarmament 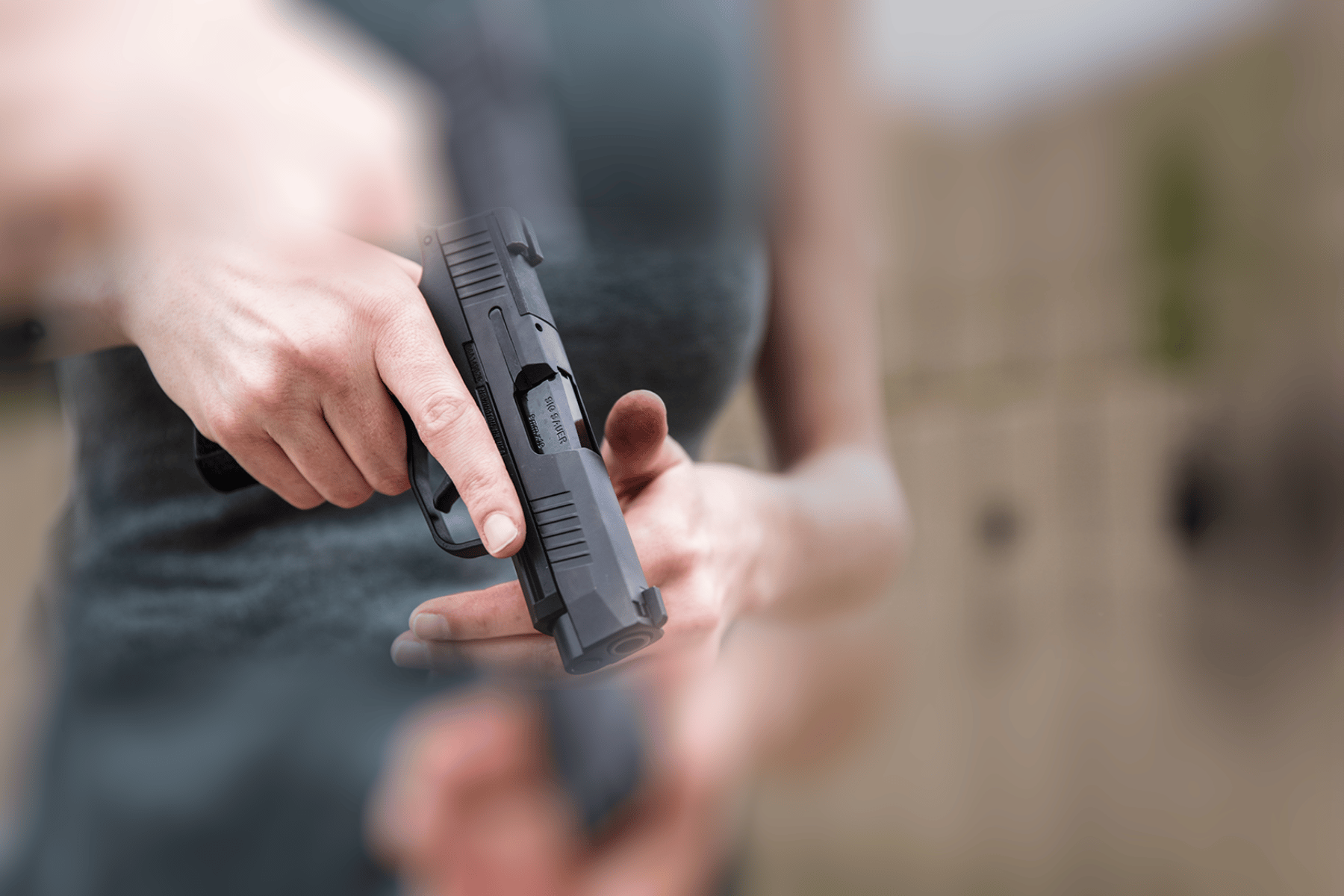 If you have been reading our blogs up until now, you can probably guess that we all carry for self-protection on a regular basis. Our holsters, such as the Blazen Magnetic Retention Holster is an excellent gun retention holster that is also comfortable to carry in all situations and in all types of clothing, which makes the excuse of not carrying a hollow argument. That said, sometimes we are prohibited from carrying everywhere and the risks may be too great to warrant carrying despite the regulations against it.

And that unfortunately might put people in a bit of a predicament. I fall into that category occasionally as I work on a military installation and despite weapons training, concealed carry classes and several deployments with a weapon and no incidents (like a negligent discharge), it is still not permitted to carry on you or in your car. The risks of that are ending up in Federal prison, a place I have visited and choose not to take up residence.

I recently decided that I needed to address that gap, because despite months of weapons training, most folks have very little martial arts/defensive training, including the military. While I have done combatives (similar to some martial arts like Brazilian Ju Jitsu/MMA) most of those entail grappling on the ground, where it is most fights go to in a brawl.

I have no concerns that our magnetic holsters like the original would retain it during a ground scuffle, I wanted to make sure I could defend against what I feel is most likely to occur – which is being held up. I decided on learning kickboxing mixed with Krav Maga; a form of brutal Israeli martial arts designed around combat. While the kick boxing and striking is great to know and a good workout, I was much more interested in the weapons disarmament, as well as improvised weapon strikes. Having gone through a few months of pistol disarmament drills, I can now see how easy it is to lose control of a pistol and have it used against you.

Here are a few tips to consider for the mostr effective self defense:

Drawing your handgun needs to be fast, but not necessarily first. If someone goes for a “bear hug” and pins your arms to your side, like what is seen in the snatch and grab kidnappings, you can’t get your arms free to draw. You first need to strike and get that grasp released. Two popular and extremely painful ways are a reverse headbutt to the face or strikes to the groin. Another one if you can’t get your arms free is kicking at the knee joint, which is extremely painful and allows for follow-up strikes. You need that to get distance (a common theme) so you can draw and get the gun into the fight quickly, even if the shots are not well aimed, a 9mm to the thigh, guts or foot can cause enough pain to gain that advantage.

Second is that if a threat is coming at you from the front, use distance as your friend. Never let them get within arms-reach as disarmament is not as difficult as it sounds. I have tried doing both single handed and dual handed retention and aiming and it is possible to get hands very quickly on the pistol, manipulate it so it can’t fire or cause a malfunction (manipulating the slide), or rapidly change the direction of the pistol off target. While our instructors admit the unarmed person may get hit with the first round, the goal is to have it be inconsequential and rapidly remove that threat as an option. However, if you have distance, that rules out disarmament completely.

While I am nowhere near perfect on it, it is something that I wanted to make sure you thought about. Our holsters will help you conceal and retain it for carry, but it’s important that once you have entered that option into the fight you don’t lose it to the other side.

Speaking of self defense, what are you willing to live or die for?