Self-Defense – What Are You Willing To Live and Die For? 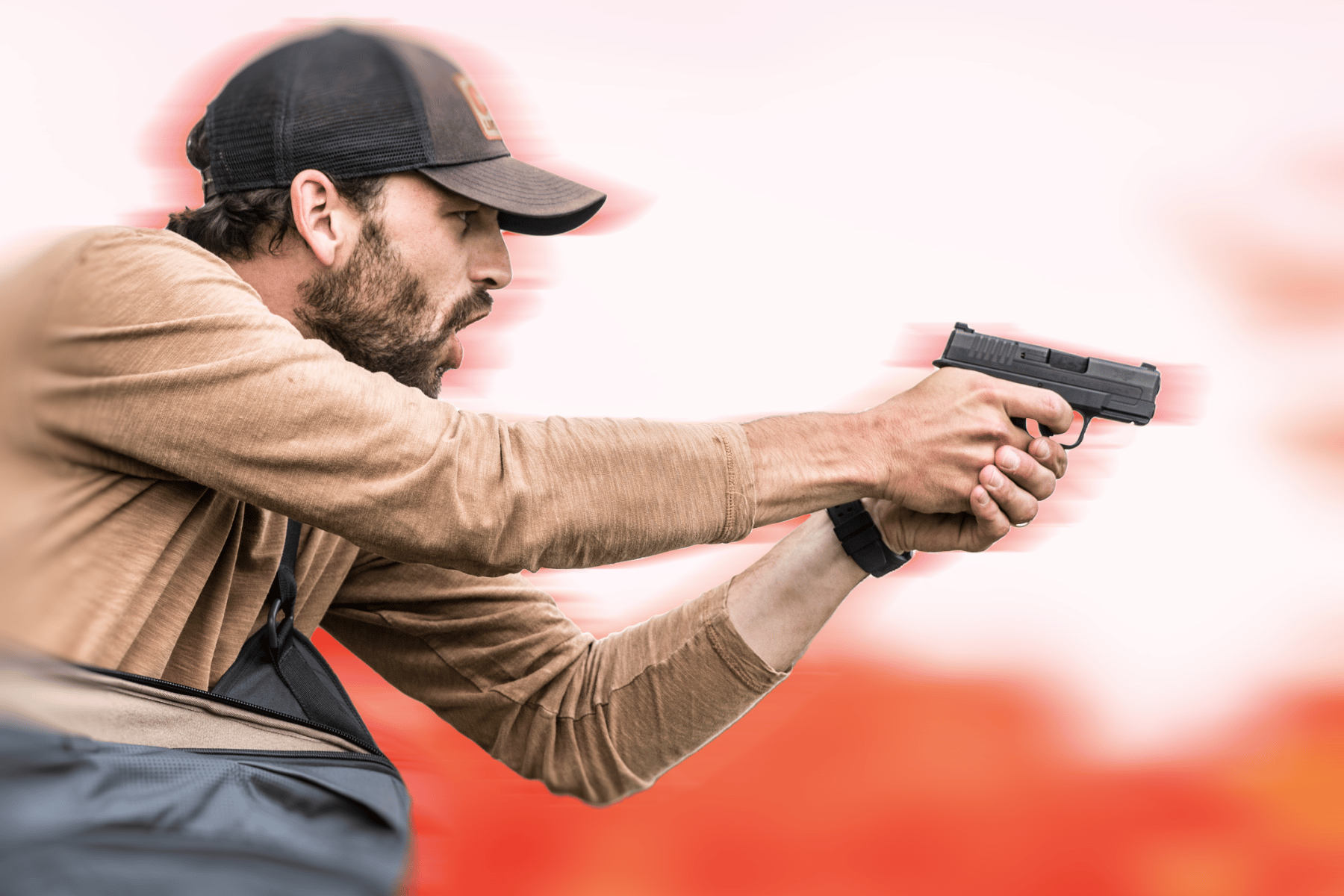 When thinking about the possibility of self-defense, and the potential of using a firearm to take a life, a lot of folks who are more left leaning tend to make the false argument that “it’s just stuff, not worth killing someone over”. While that may be their personal view, I usually ask in return, “If it’s not worth killing over why would they be bringing a weapon to take your stuff? Why not just ask nicely?” This usually gets an eye roll and a change of subject, but I try to take it back and ask, “What are you willing to live for?”

Self-defense is not about protecting stuff

If you think about it, we more commonly say “I would die for XYZ” and that can range from a sweet dessert or in the unlikely scenario it was you or a loved one you would volunteer as tribute so they could live. But how often do you sit and think what would you fight to live for?

While this may seem a bit odd, think about it from a self defense standpoint. What are you willing to do to ensure that you can go home and hug your significant other one more time, or read a bedtime story to your child? In that crucial moment when you are faced with a junkie or criminal who is intent on forcing their will on you to either take your possessions or kill you for them, what would you do to make sure that you came out on top?

We are passionate about our self defense holsters

I know we sell quality holsters, such as the Original, Roughneck magnetic holster or the Relic hybrid holster series,but we are passionate about them for a reason. We wholeheartedly believe on making the best holsters for you to carry because all too often if holsters are uncomfortable, you won’t carry.

If you don’t carry, and you are faced in a situation above, you have less of a chance of defending yourself and being able to come home to loved ones, which is something we don’t want to see.

Deep concealment for self-defense can be critical

Some of our holsters offer deep concealment for the potential to carry while in a non-permissive environment. While we are not encouraging you to break the law, there are some who are of the mindset they would rather be judged by 12 than carried by 6.

When you think about the question of what you would be willing to live for, I want you to think about what you would do to protect your family or loved ones. Obviously, the person who is attacking you has determined that it is worth the risk to themselves or their family to engage you knowing that there may be a possible lethal consequence. So, if they are willing to potentially die, what are you willing to do to live.