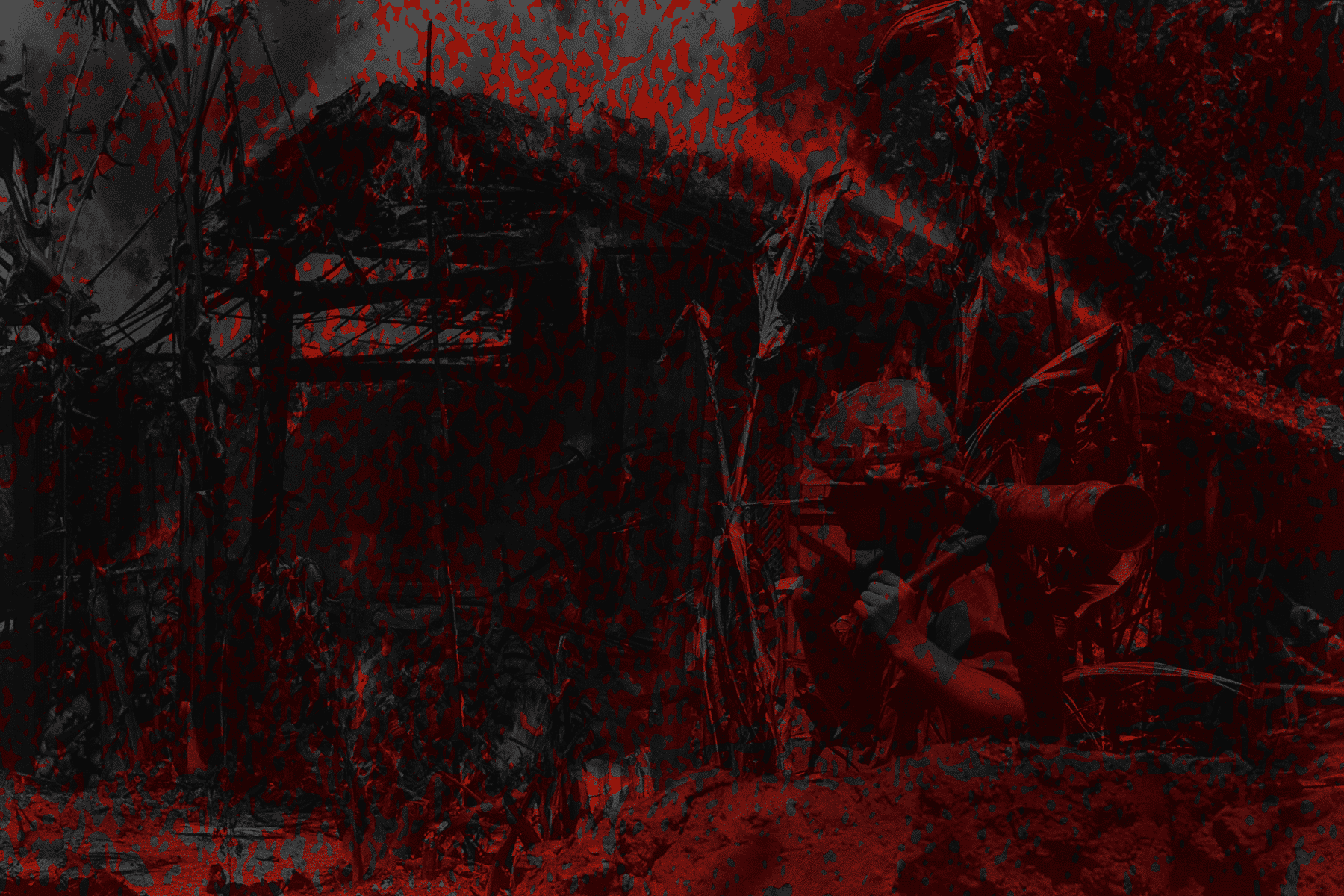 Anti-gun laws have placed us in a new type of war. Not a war with China or Russia (not yet anyway). This isn’t a “hot war” with rounds flying like the one in Ukraine. This is a war of laws and ideals, and we are constantly under assault by those in power who want to remain in power, and can only do so by disarming you, and they are using every available means to do so. Those in power are, in fact, creating an asymmetric fight with their anti-gun laws.

With the Supreme Court’s ruling against the state of New York, it has become clear to gun grabbers that there is still a lot of sentiment in Americans that are not ok with those laws. This is a good thing as it means that they can’t overtly go after those of us who choose to protect ourselves. However, in a war, if you are facing a large enemy you can’t go after head on, you start to do things asymmetrically, targeting parts that then cripple the larger force.

Which state in America has the strictest gun laws?

First, they start to look to their own states and make laws that they can gum up the courts for years. Look to California, which is a state that has some of the strictest gun laws. For starters their law-making gun manufacturers liable for any crimes or injuries that their products cause. Versus going after the 2005 Protection of Lawful Commerce in Arms acts which says you can’t sue manufacturers federally; they are using the exemption that allows them to be sued if they violate state laws.

Making a gun registry is illegal

So, change the state law, and now you can target them. This law will likely be struck down eventually, especially as they are not accounting for how many cars kill people in CA daily (3600 annually so about 10 per day) or hold fast food joints for the number of people dying of heart disease (62K, which is their leading cause of death).

We also know that making a gun registry is illegal, and the odds of getting one federally is likely impossible. Barring that the NICS checks that may/may not be tracked and kept (not supposed to but can’t confirm), now credit card companies are WILLINGLY volunteering to re-code gun store purchases to keep a record.

What that may entail is not entirely clear, but it could be theorized that if you purchase anything from a mom-and-pop gun store it could be flagged, and with enough flags could be turned over to the ATF or other law agencies as a potential issue. I wrote about this a few weeks ago but it seems they are going full steam ahead.

So how do you fight these threats? First, move out of CA or other areas that are not gun friendly. Unfortunately, there are more and more states that are drinking the blue Kool-Aid, but there are enough that are going the exact opposite way.

Consider other forms of payment

Second, I would recommend start switching to other forms of payment. Cash, while still legal, is not traceable. Neither is crypto. Crypto is one of our greatest tools to fight the anti-gun law war and some companies such as 2AGateway.com are leading the path to ensuring we are able to continue this fight.  I have also gone as far as to purchase gift cards that are not tied to a name and gone that route. I have also switched providers if they support that kind of regulations and would encourage you to do the same.

Finally, hit the mid-term elections hard with your vote. Spread the knowledge/love of 2A with all friends, even liberals because if you can change their mind, you might be more successful in keeping your rights than being in an echo-chamber. Also use and exercise your rights C daily because unfortunately if you don’t use it, in this case you may lose it.