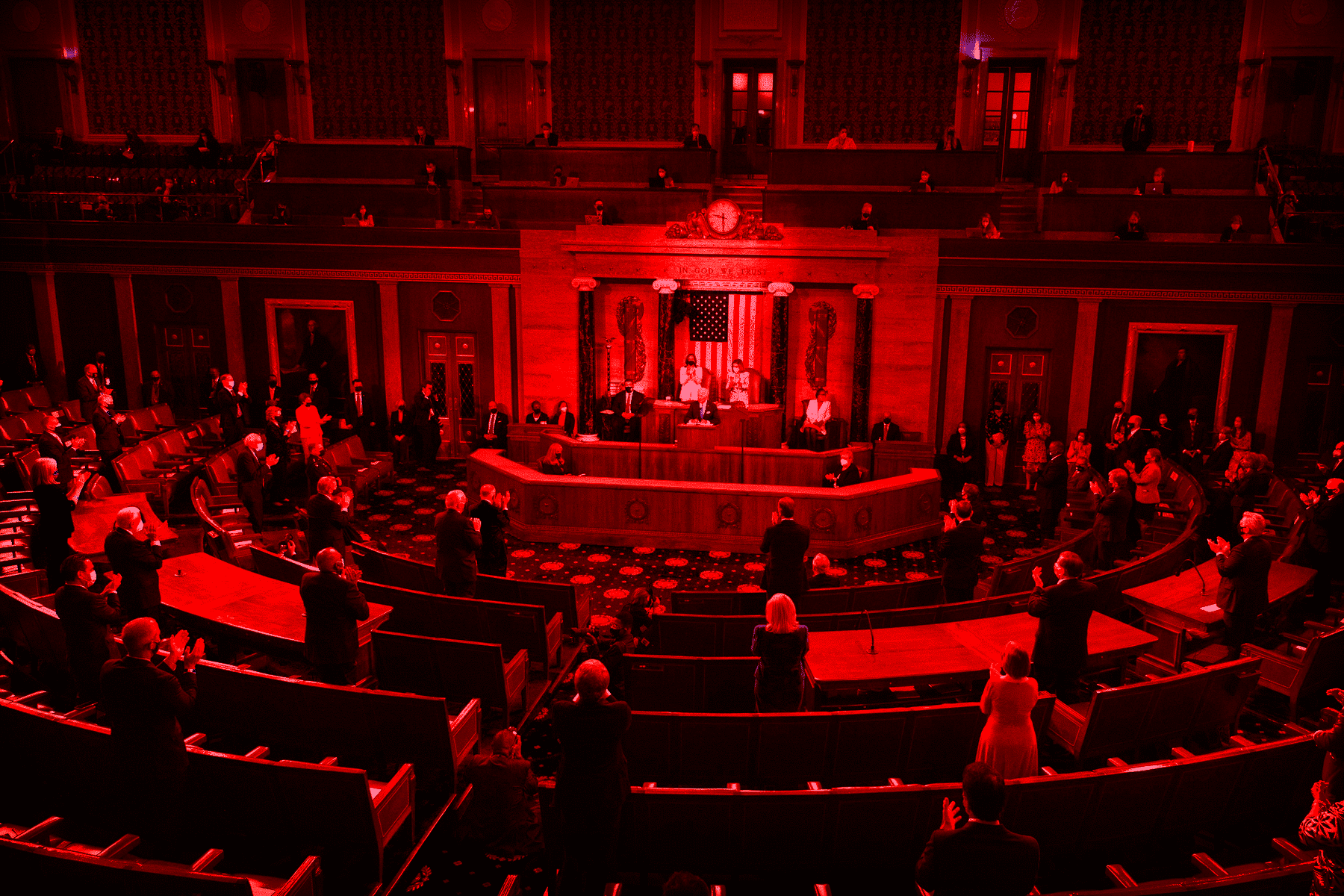 Sometimes it appears that history does in fact repeat itself. In 1994 then President Bill Clinton signed into law the “assault weapons ban” preventing the lawful ownership of the majority of semi-automatic weapons. While it was originally set up to prevent gun crime, the slew of weapons was thrown together and made little to no sense. A Ruger mini-14 with a black synthetic stock and foregrip was banned whereas a wooden stocked rifle without the foregrip was legal. Thankfully, that ban had a sunset, 10 years, and thankfully it was retired in September of 2004. What is interested to dig into, but very few on the left will acknowledge is that the ban did statistically nothing to gun crimes, or reduction in the lethality of armed encounters. So, aside from making rifles now more expensive, and making ordinary citizens criminals, it had limited positive effects. Other studies were inconclusive theorizing it might reduce mass shootings but failing to account that the Columbine High School shooting was done with guns that were banned.

Fast forward to this week, where the House of Representatives voted on renewing the AWB with similar provisions. For some of us who remember the ban they were almost purely cosmetic, with rifles not being allowed to have two or more features, like a pistol grip, forward grip, telescoping stock, grenade launcher, bayonet lug. It also limited box magazines to no more than 10 rounds for rifles. For pistols, it was much of the same including barrel shrouds, threaded barrels, pistol grip, mag grip in the front (like TEC-9), as well as targeted several by name manufacturers. In an insanely close vote of 217 to 214, the House passed the bill, and it is headed to the Senate, where all that is needed is 10 Republicans to vote with Democrats to pass it into law. The previous AWB had a grandfather clause, hence why you can still find Colt Pre-Bans from the 1980s, and why some of those are so coveted by many as they were allowed. If that was to happen with the current bill, it would not be enforceable.

Additionally, manufacturers would have to put when their magazines were produced, something that Magpul does on their magazines, and its loophole for states like California, whom had freedom week a few years ago and literally bought up the entire supply of magazines for the nation. This would force all magazines of over a certain round count to be serialized, dated and accounted for in order to enforce, which would need to have a registry, something that is currently forbidden by law (but likely happening anyway).

So, should you, a law-abiding citizen be worried? Hell yes, I would be worried and have already contacted my senators, one of which is up for re-election and said a “Yes vote” would lead me to contribute money, time and energy to their opponents’ campaign. Also, many states/cities are becoming 2A “sanctuary cities” so I have contacted my sheriff’s department to ask their stance on enforcement. Do I think it will pass? Not likely, as I think there are too many people concerned with re-election and banning guns right before would likely oust too many in positions of power. However, this does demonstrate the resolve that those who wish to disarm you will go to enforce their will on the populace. Gun crimes are perpetrated by criminals, criminals don’t follow laws, so these measures only target the law-abiding citizens. Which makes you wonder, why don’t they want you, the law-abiding gun owner to have a gun?