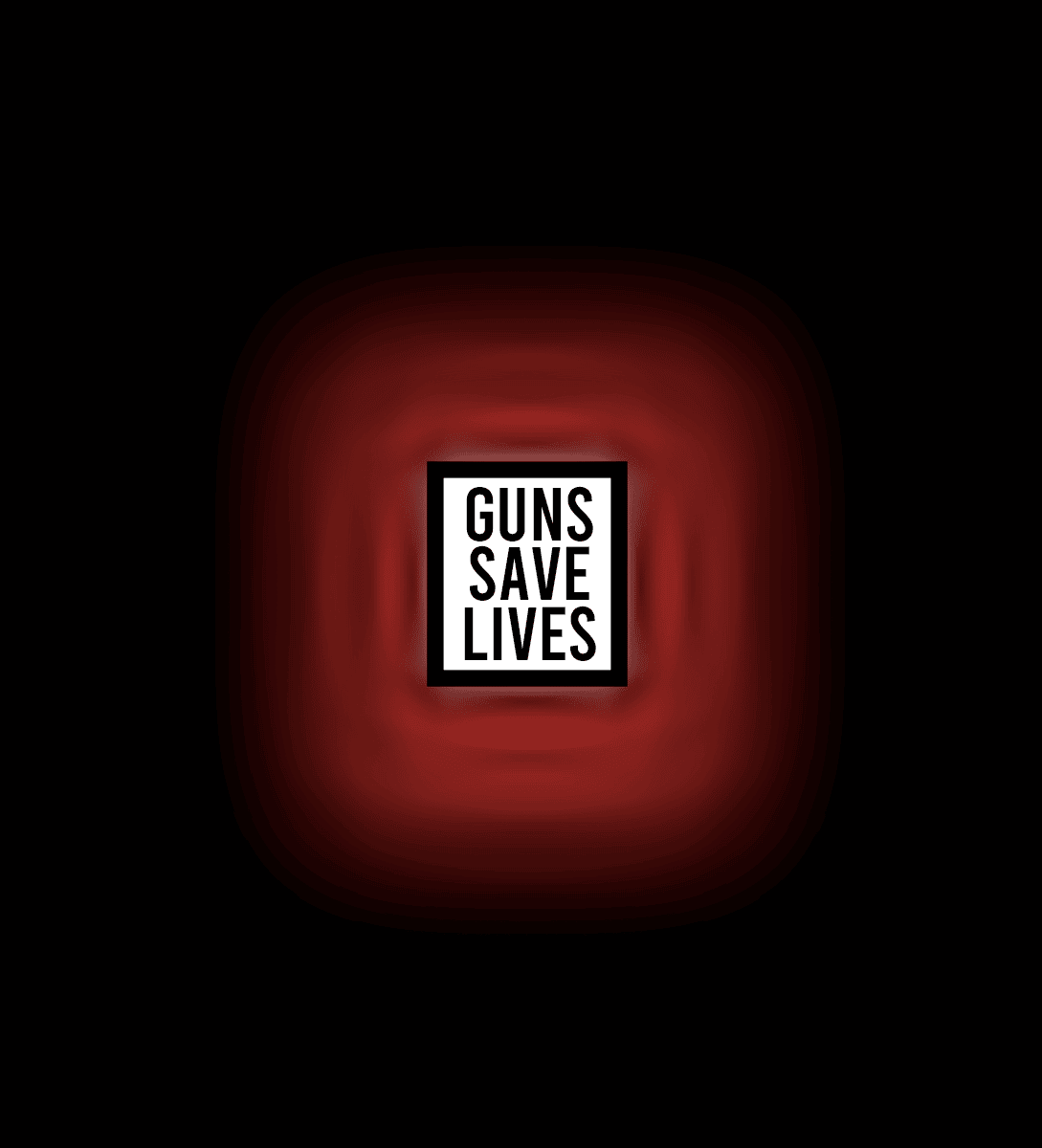 How many lives are saved by a firearm?

Gun grabbers love to say how many lives are taken each year by firearm violence, usually siting trumped up numbers that include suicides and accidents, however few of them actually admit that the presence of a firearm can and does save lives. So why are those statistics so hard to find, and why do they not want those numbers talked about?

It is estimated that firearms currently prevent 7,000 crimes per day. This could be everything from security guards, concealed carriers, open carriers, police presence, or just knowing someone might put up a fight. It is really hard to get hard data because usually if a fight is de-escalated because of a gun, it is not reported. In the two times that I have drawn my concealed weapon, I didn’t call the police as the situation was immediately resolved and the other party was no longer a threat. While I would advise you to call your local PD/Sherriff if you should have an incident (Cover your ass…. don’t need a threat/brandishing/assault charge), this happens all the time. Additionally, not many criminals’ intent on robbing a bank report they decided not to because there was armed security…so numbers are hard to come by.

Even if we cut that number by half, it still means 1.2 million crimes are prevented by just the mere presence of a firearm. The same study found that it is possible that 400,000 life threatening crimes could be prevented by having an armed citizen there. So why doesn’t the leftist lobbying groups like Moms Demand Action, or Everytown or others acknowledge that even if halved, the presence and use of guns still saves over 4 times the number of lives taken by guns annually?

In my opinion, one of the biggest reasons is money. Everytown for example in 2015 reported over $39.5 million in revenue on their tax returns, with other groups likely bringing in equally large donations. However, many of them don’t disclose their figures, unlike the NRA who has to disclose them, and has much more services versus just lobbying. Groups like these, funded by billionaires like Michael Bloomberg, get a ton of political clout, more money and more relevance every time there is a higher body count, something that concealed carriers tend to prevent. Another reason is that an armed citizen capable of defending themselves or others are the opposite of their ideology, which is that no citizen should be armed because they should rely on laws and the government to protect them. They are not deterred that most of the mass shootings from Columbine, Virginia Tech, Uvalde and others took place in gun free zones, meaning criminals don’t follow the laws.

Finally, it comes down to control. I am a big fan of live and let live, and if your stuff doesn’t hurt me, do as you please. However, there are those that even knowing that someone like me with years of training, experience and classes being able to carry is something that just can’t be allowed.

Do you want to be a part of the solution? Buy and carry your handgun to be a protector of yourself, your family and others. Get a quality holster from JM4 Tactical and practice so that if you need to be called into action, such as in a mall food court, or a gas station parking lot you become the story that prevents these groups from getting more funding and lobbying to strip your rights. Support gun friendly organizations like GOA who actively combat these groups, and fight for your rights.

These organizations want the massacre because it gives them validity, purpose and moral superiority. Help to rob them of their downfall.