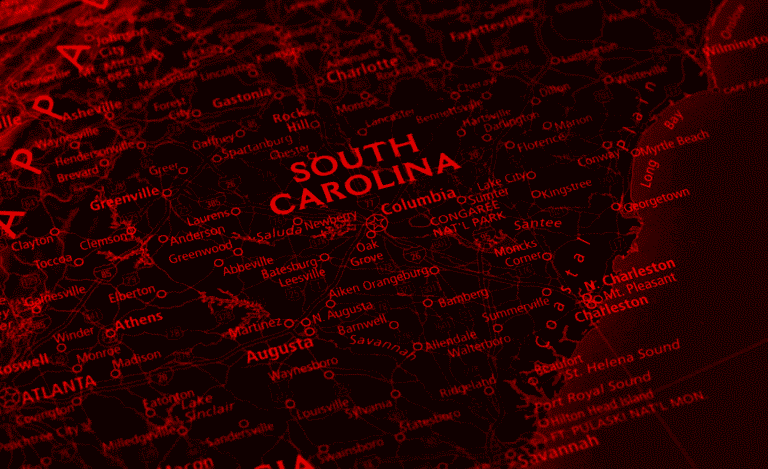 It seems like the current political climate is still a warzone with multiple states, 17 in fact, suing the current administration, including the Bureau of Alcohol, Tobacco, Firearms and Explosives (BATFE). It seems that they are trying to now mandate that parts manufacturers keep sales records, and mandate that all Federal Firearm License (FFL) dealers should turn in their firearms records after 20 years, instead of responsibly destroying them. Now, to those not close to the issue, this may not seem like a big deal, but it is literally one step from confiscation.

Under current Federal law, it is illegal to have a national gun registry. This means that there is not a repository with every gun you have ever purchased from an FFL with the make, model, caliber sitting on some government database with the FBI. When the National Instant Criminal Background checks (NICS for short) came out, it was highly criticized that it would do exactly that but barring anything coming out of a freedom of information request, it is still reported there is none. So, what is the big deal anyway? Why shouldn’t there be a registry?

Having lived overseas in countries like Australia and the UK, both of those countries had registries. After a shooting in Port Aurthur in 1996, where 35 people were killed, Australia decided to crack down. While some people call the slippery slope argument a weak debating strategy, you can see what happened in real time. First came registration, then came bans of semi-automatics, bolt actions (yes, floor plates welded shut to only take one round), and no handguns. This included all of their more rural farmers who have dangerous animals from feral dogs (dingos), cats, snakes, and others where even a 22LR with 25 round magazines would be called for. They also have banned lever guns, and pump shotguns, with extremely strict requirements to get their class B/C/D licenses. Additionally, the price of ammunition is astronomical, with 223 rounds going for over $1.05/round and only available in boxes of 20 (from what I could find).

A firearms registry didn’t just affect the rights of people in Australia, it has happened in many countries from the USSR, China, Germany in WWII, and others where political parties registered, confiscated and then committed mass genocide because the populace was unarmed. While I am not sure this would happen here, our forefathers were so concerned about confiscation that the first battles of the Revolutionary War were fought over it (see my blog on Lexington and Concord) as well as enshrined it in our founding documents.

So how can you help? What can you do? First, I would encourage every citizen to buy a handgun for self-defense and get a CHL or Constitutionally carry. The large uptick sends a message that people have a vested interest in their own protection. If you are going to carry, get a great holster from us, like the Roughneck or Original, and get plenty of practice ammo and spare magazines. Next would be to write your congressman/woman and tell them you will do everything in your power to ensure that if they don’t curb the ATF you will financially support their competitor in the upcoming elections. Third, help organizations like GOA, NAGR, and others (NOT THE NSSF OR NRA, they don’t have your back) who are actively suing to protect your rights. Finally, practice, practice and practice some more, because you never know when you might have to use it.