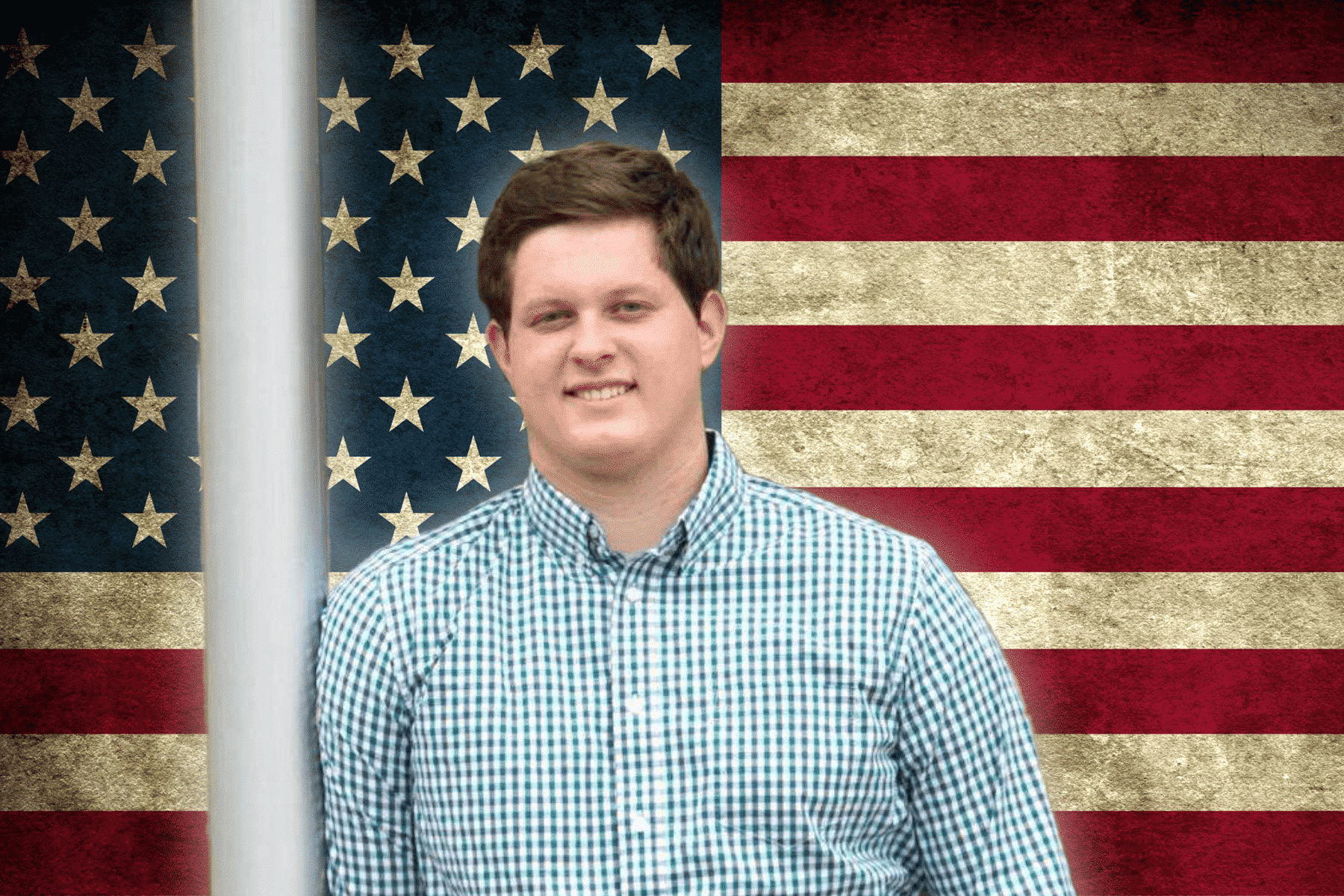 Recently there have been a lot of folks championing Eli Dicken, the young man who shot a would-be mass shooter in an Indiana mall. Tragically, he didn’t stop the shooter before he was able to kill three people, but within 15 seconds of the shooting starting, this young man engaged the shooter. Not only that, he is reported to have struck the shooter with 80% accuracy at a distance of 40 yards, which is a pretty far distance for a handgun engagement. This has led to YouTube/Shooting “instructors” calling this the “standard”, which for military folks means the minimum requirement to pass. But is it?

First off, Mr. Dicken engaging and stopping the threat was a huge win. But This has led to some trying to say that everyone should be able to hit with 80% at 40 yards, while most I would argue can’t hold a good group at 10 yards. From FBI statistics, the overwhelming majority of defensive engagements are from 7 yards or less, and they are typically very short in duration, as the average male can cover 7 yards in 2-3 seconds. I would argue that most people couldn’t draw from concealed, bring to eye level, dis-engage the safety and get a round or two into a vital area in that time constraint. This gets even harder as we increase the distance, being able to have all of your rounds, yes ALL, hit the target in a vital area.

I was reading a book/manual from John Mosby, that was called Clandestine Pistol Carry, and his assertion is that you as a concealed carrier need to be able to hit your target at any distance with accuracy, and that is the “standard”. He also would be an advocate for what Eli Dicken did, which was carrying deeply concealed in an area that it was not permitted, because that is most likely where a predator would likely go as there are limited to no defenses. Carrying without raising suspicion would be something that I think a holster like our Original is able to do, both from a deep concealment and lack of adjusting required, which is a tell.

So do I think what Eli did was wrong, absolutely not, he engaged the target, and neutralized it at a good distance. Am I slightly concerned that two shots were errant, yes, because it could have led to loss of life. Imagine how different the story line would have been in the news if an innocent bystander was killed when concealed carrier engaged. Sadly, this is how we have to look at the situations like this. With that being said, I do think that using his engagement as a benchmark of being able to hit a target at 40 yards (which is hard to do if you have never tried) but if you miss 1 or 2 shots, keep going, you’re not there yet. In my opinion your goal should be 10/10 at 50 yards with all shots within the 7 or better ring, because if you can do that you are more likely to put accurate rounds on target should you need to in a self-defense situation where conditions aren’t as ideal.