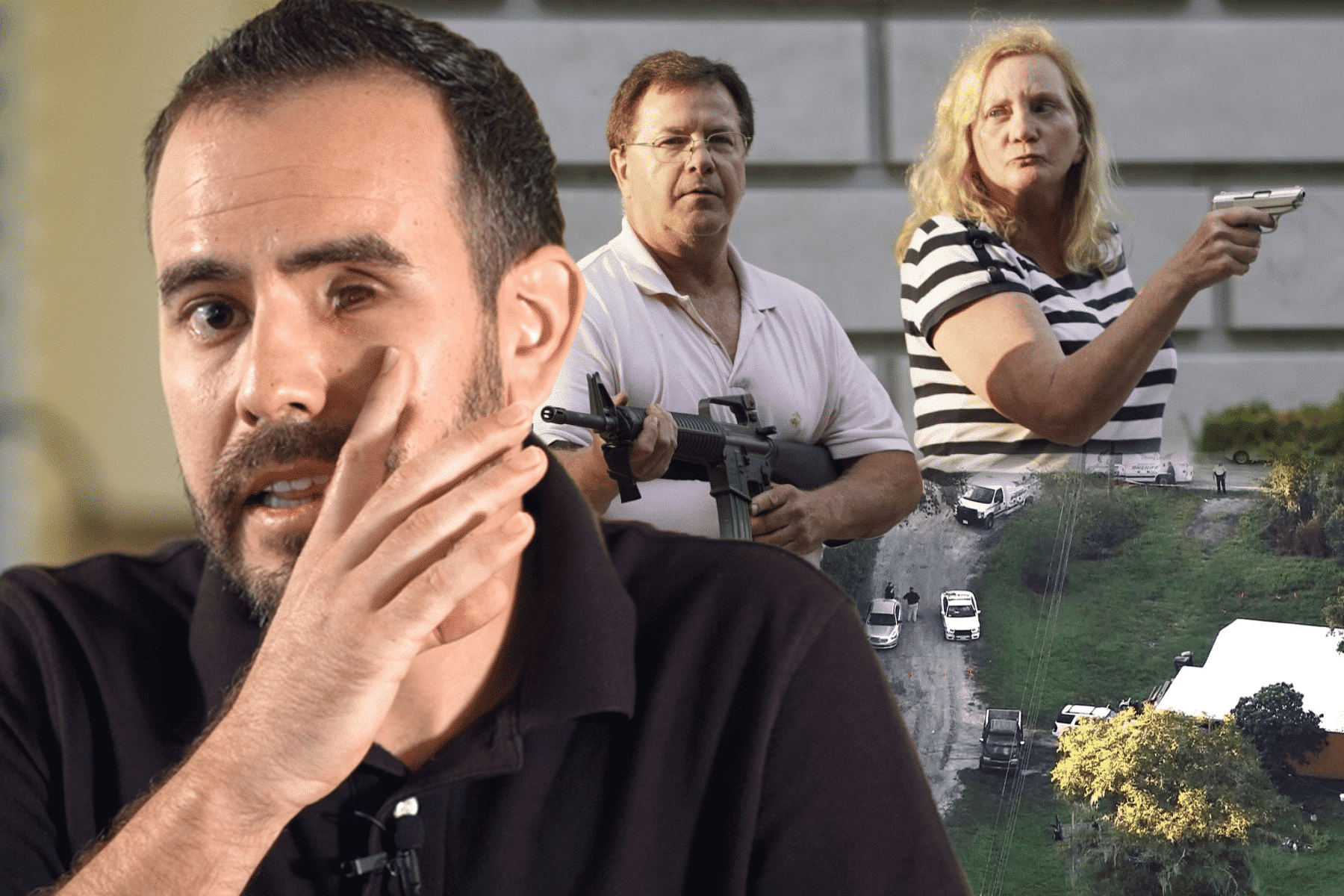 I am sure if you have looked at our Facebook feed you will see that we post stories regularly about the citizen who is thrust into a bad situation and comes out on top. Most of these folks are ordinary, no special training, but had the smarts to carry a gun on them and protected their friends/families. However, we as a nation might hear of these events if they are big enough, like the case of Mr. Dicken who, while carrying against the mall’s policy, thwarted a mass shooter in 15 seconds, but that is not the norm. Often the daily person who comes out on top remains local news, because in my opinion it goes against the narrative that we need to be responsible for defending ourselves.

Take for example Raul Mendez. During a 4th of July party in Arizona. While attending the party, and carrying concealed, Mr. Mendez was shot in the back of the head as the attacker opened fire. Despite being shot in the head, Mr. Mendez “By the glory of God or the adrenaline and just everything, just the will to live and the will to protect my family, I was able to hear those pleas, those yells for help. I heard my name. And I was able to get up”. Aside from a brief stint on Fox News, no one knows his story or that he fought despite losing his eye and having a major headshot wound. In May of this year a woman who had her CHL stopped another mass shooter who was upset about being asked to slow down while driving fast near a party with children. He came back with intent to kill and she in turn engaged and killed him before he could carry out his task. It made the news in Charleston, WV but never heard it anywhere else.

We all hear how AR-15s are not for home defense, but that is because those who don’t want civilian ownership of them bury the news about them. An 8-month pregnant woman used an AR15 in late 2019 in Florida to shot and killed one of two home invaders who had her husband at gunpoint and were pistol whipping him before she came out of a back bedroom. While the McClosky’s in St. Louis, Missouri made headlines for defending their property with an AR and a handgun being used to deter a crowd of over 100, which was a massive deterrent.

So, why is it we don’t hear about these, or if we do its only in disgust?  Current figures are guns are used 1.67 MILLION times for self-defense annually. I would argue is that it goes contrary to the narrative that you need big government to protect you. How else do you encourage a population to vote for more taxes to fund more programs and secure your paycheck and job if they can do it themselves? How else will you enforce draconian lockdowns or policies if the people are armed? The answer is you can’t which is why I encourage all who read this to buy a rifle, shotgun or pistol today. Buy ones for your kids, friends or family, and train with them because it’s obvious that they are key to self-defense and keeping tyranny at bay.

Also, be sure to check out JM4 Tactical for your holster needs!