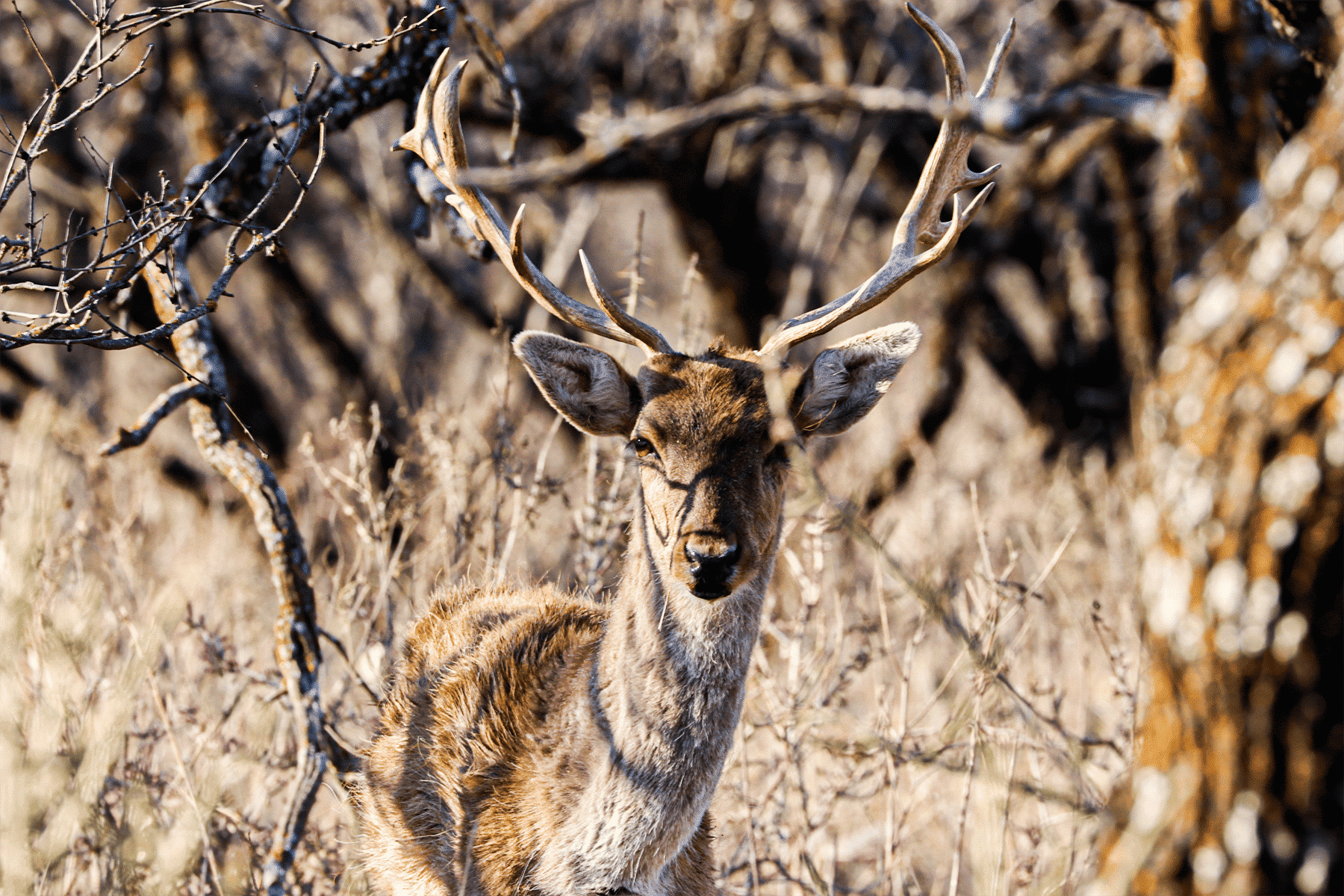 It is about that time again, when millions across the US including yours truly put on our camouflage and blaze orange and head to the woods to reconnect with nature, and hopefully harvest animals to feed our families. I love this time as it enables me to connect with what our forefathers did, going through the woods in pursuit of game, observing nature and getting away from it all.

However, even though I am hunting through the woods, usually carrying some type of game harvesting equipment, I am always carrying a side arm. Most people would think, is that necessary? Why would you need a backup to your main firearm, if you are out hunting, I mean, isn’t that excessive? No, it’s not in my opinion, and I think it makes a heck of a lot of sense.

First, is that I have had two or three times that game was down, but not dead. While this is not exactly scary if it was a squirrel, it is not a good think when you have to worry about a wounded hog, deer, elk or bear. I had a friend who was gored by an Oryx that was wounded in western Texas (yes, they have Oryx out there and those bad dudes have 0 natural predators, even the mountain lions aren’t enough). I had a hog a few years back I hit with two rounds of 12-gauge 00 buckshot at about 30 yards. It went down, and I thought I was good to go. Most hunting with shotgun is plugged at 3 rounds for legal reasons, so I was out of 00 Buck as I was turkey hunting. I went up to the hog and it lurched, something that at 10 yards will absolutely catch you off guard and scare you. Luckily, I had my 1911 on my hip and dispatched it quickly with 2 rounds of 185grn Hornady HTP hollow points.

Second time was dove hunting in El Paso, Texas. The land between the Rio Grande and the wall there is federal land, and therefore you can hunt it, and the doves were awesome. However, that area is known for a lot of drug and people trafficking, so it is a hot spot for bad actors. When I was out hunting, I had a Border Patrolman watching me the whole time, which was comforting and worrisome at the same time. About 2 hours in, he came flying down and said, “I am not a game warden, and I don’t care what you have but is that shotgun all you have”. I told him no, that I was carrying a concealed handgun, and had a few slugs in my vest. “Good, I am getting calls of someone tossing bales over the fence (drugs). It could be a diversion to snatch/grab you. If someone comes from across the river, aim low and hit them so they fall in the river, international waters.” With that he took off, and it was at that time I wished my 1911 carried a lot more rounds. I left shortly there-after, but I was glad I had the protection.

Finally, while out turkey hunting, I ran into some good-ol-boys who were up to no good. They were going around “hunting” but I would guess that they were more likely growing the “Devils Lettuce” on public land, which is common. Both weren’t armed, but I was only armed with a bow. I made sure I identified myself after they had already passed (they didn’t see me, and the 44 Mag Revolver with a 6-inch barrel on my shoulder rig was what they both immediately saw. It was amazing how polite the two foul mouthed, obnoxious roughnecks clammed up when they saw the steel glint.

These are just a few of the examples over the last couple years of hunting that I have seen a need for having a sidearm. I am stoked as this is the second year I will take my carry piece out with my Original holster, which from everyday carry is a ton more comfortable than my old KYDEX holsters and a hundred times quieter on the draw, something that is much more important when hunting in the woods.