Carbine Pistols… Are They Worth It? 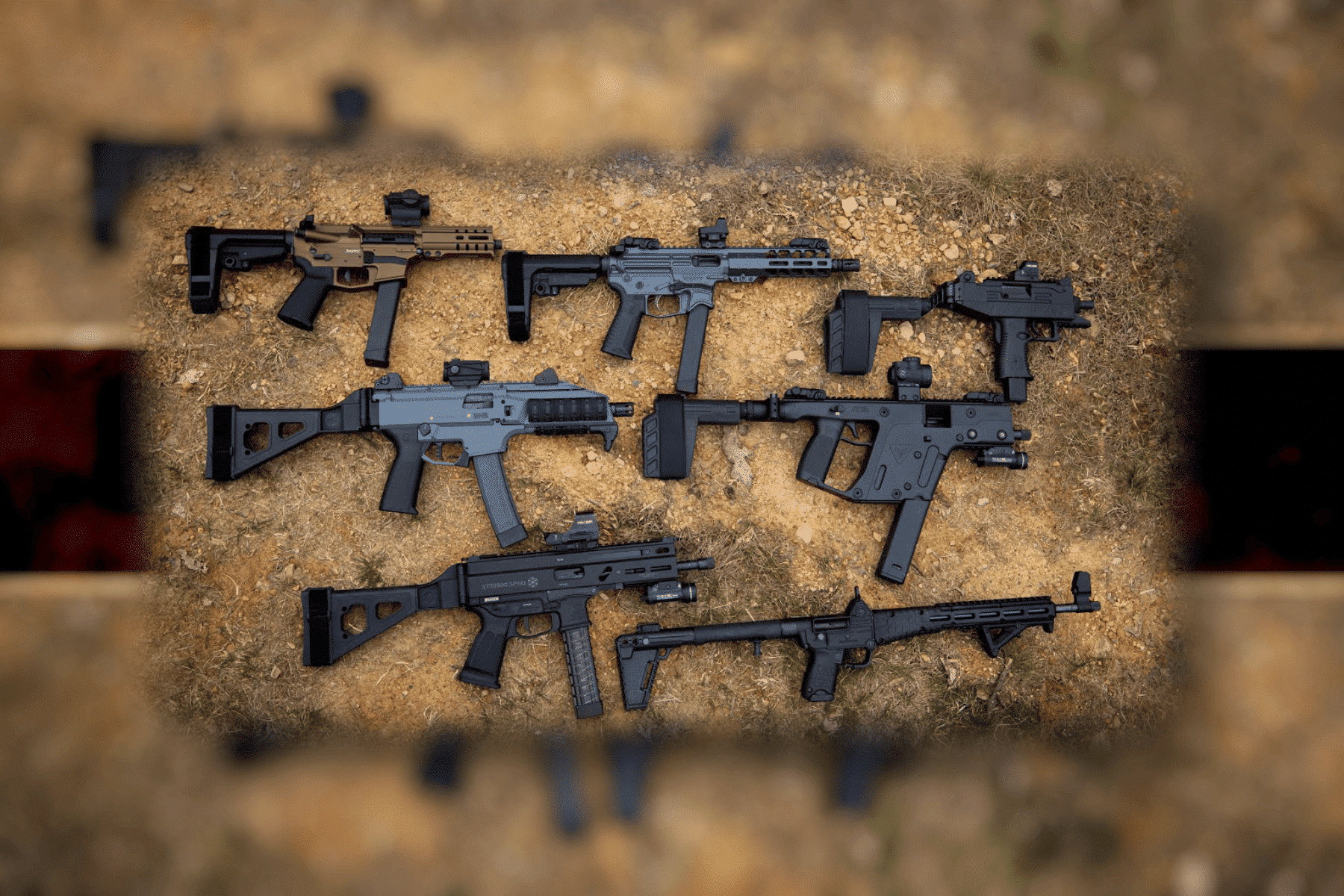 I will be the first to admit that I love all sorts of firearms, from black powder, air rifles to modern firearms. The one that always seems a bit weird to me is carbine pistols, because they seem to occupy a very interesting niche that is not quite fulfilling any major role well, but they fill a lot of roles decently and might be worth adding to your arsenal, that is before someone somewhere tries to ban them.

Compact size with a big punch

One of the major things I like about the carbine pistol, such as the AK pistols (Mini Draco, Polish Lynx, Saiga to name a few) or AR pistols (too many to mention) is that they offer a much heavier bulled in a much smaller package. The ability to have an AR or AK size round in a package that can be put into a backpack or under a seat in a truck, offers a lot more bang without being overly noticeable to the casual observer. This makes it easier to have potent protection that typically outranges the effectiveness of standard pistol rounds. Now the downside to the size are twofold. First, is that there is going to be more recoil as it is a smaller and lighter package shooting the same size cartridge. Second is the fireball and noise. Most pistol rounds have small amounts of powder (for example 4-5 grains of powder) versus your standard AR round (20-25). This means that the powder is not all burned up on the exit of the round from the barrel, meaning the powder is still burning on exit, causing a pretty awe inspiring fireball.

I like versatile weapons, and for the most part some can fill a role. For example my Glock I carry in my Original holster when I leave the house, is good for self defense, but could fill the role of hunting if need be (10mm is great backup for bear, but I wouldn’t go out with a short barreled one to hunt regularly). An AR or AK is great for home defense or out to 500m (that’s hopeful for the AK range, but bear with me), but that would not be my first choice for regular self-defense like while driving, or traveling as it draws too much attention. A Carbine Pistol would be a decent bridge between the two, offering a bit further range and firepower if needed while away from the fort at home, or offer decent home defense options for clearing the house/property at distance. Could it be used for hunting, maybe, especially in heavy timber or if going after an invasive species like wild hogs, but with versatility comes a cost, it does all of it OK, but not all of it well.

When you take a round that is meant to be shot from a 14–20-inch barrel for optimal ballistics, and you shorten it to 10 (or 2inches in the smallest AK variant I could find), it is going to have issues with accuracy. Sure, it will be good for combat accuracy (2-4 inches at 100 yards is about what I have seen), but it will never be as accurate as say an actual rifle. That said, with a brace it should be more accurate than the standard pistol, especially if you add on an optic on it, which is likely to put it in between the accuracy between pistol and rifle. That said, if you are shooting one without a brace (which legally can be shouldered) your accuracy will suffer greatly.

And before you ask, no we have not started making Original or Relic Holsters for AR or AK pistols, but you can rest assured that if we did, they would have the same quality, concealability and reliability of our current line.