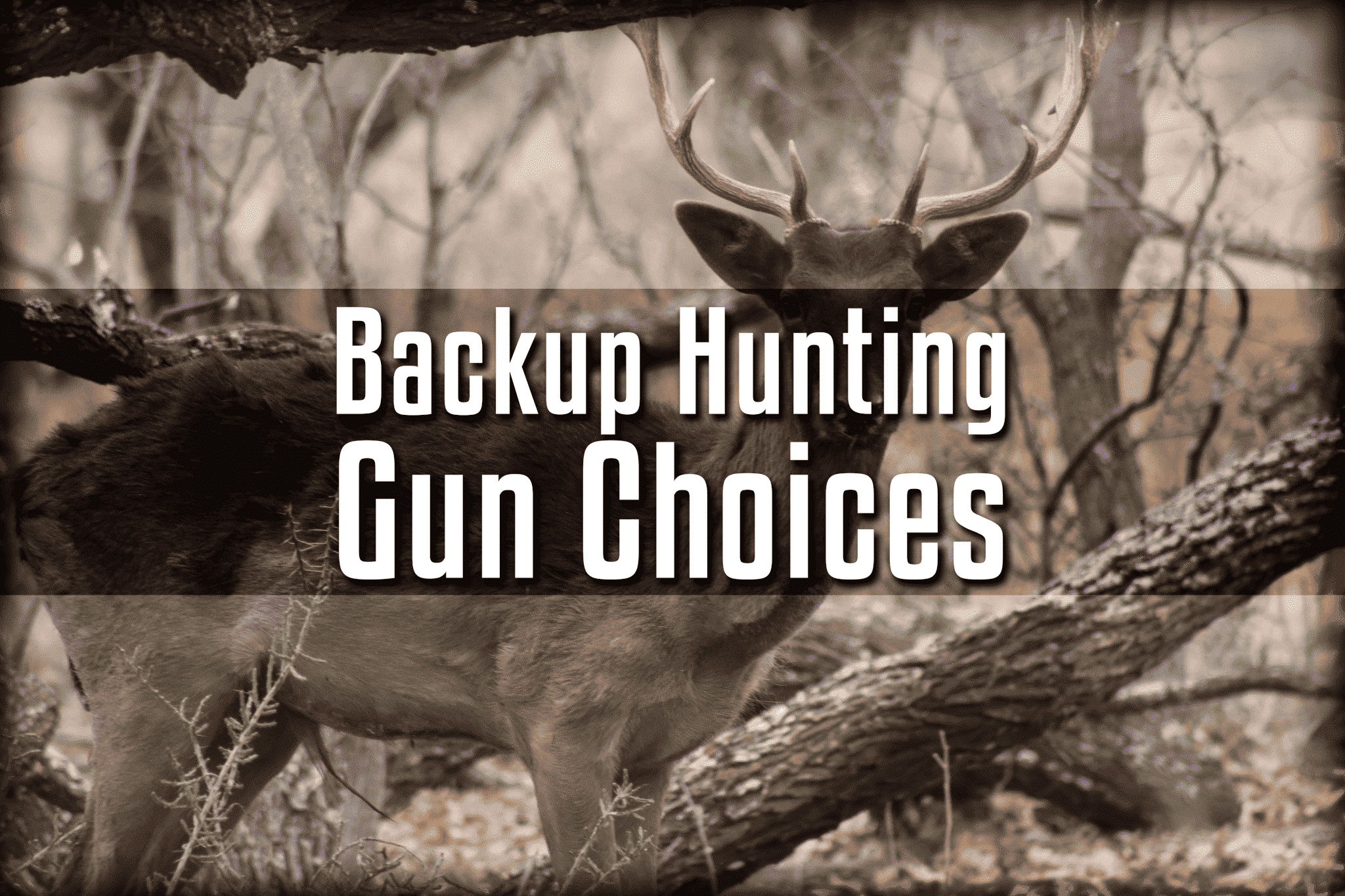 If you have seen on
our website, you have undoubtedly noticed that there is a Hunters Dream
Sweepstakes, which I would encourage you to enter into if you haven’t. That
said, most hunters focus on their main hunting rifle with little to any regard
for their sidearm. While many would say this isn’t a big deal, I have used my
sidearm twice in hunting, and know others who have as well, so I wanted to
touch base on why to carry, carry positions/holsters, and ammunition choice
should you be the lucky one to get to go on this or any other hunt.

Why do I carry a sidearm when hunting, well, stuff happens.
I typically hunt in Texas, but have hunted in OK, CA, KS as well, and I have
needed to use my sidearm twice. First instance was when I was turkey hunting in
Texas, when I had loaded my bags and equipment up. I had two big hogs run by
in-between my truck and the blind. #4 Turkey shot at 20 yards against a 200lb
hog slowed one of them down, but according to law, I only had 3 rounds in the
gun. So, I drew my 1911 from a cheaper holster, and dispatched the pig. Second
time was in KS when deer hunting, and I had a coyote come out to investigate my
recent kill, and I had already put my rifle down to move it…needless to say I
was glad to have it. I have had two animals who were hard down miraculously get
up and run on friends of mine who tired to hit a wounded deer with a scoped
bolt rifle at close range…a sidearm would have been much better.

I carried a 10mm in
CA with non-lead ammunition as backup for bear hunting in CA, but never had to
draw it, unfortunately the holster I had was garbage, and up until recently
didn’t replace it, therefore I didn’t carry it. Not a good thing in bear and
mountain lion country.

For holster carry for hunting, it varies on your quarry, threats
in the AO, as well as your activity. For areas with dangerous game, I would
insist on a shoulder holster like the one here. If you have a malfunction with
your primary firearm, you need easy access. Also, unlike midline/belt holster a
chest holster will stay with you even when you might be going to the bathroom
in the woods. If doing a lot of walking and spot/stalking with binos, magnetic
retention holsters are a fantastic option, as are the Relic Series here, as it
keeps the firearm near you but won’t interfere with the constant pulling of
binoculars.

Finally for ammo selection. I would strongly discourage the
use of full metal jacket (FMJ) for anything but training because having tried
them on a hog, the effects are sub-par at best. If non-dangerous game is your
most likely target, good defensive hollow-points are a great idea. For
dangerous game, I am a big fan of deep penetrating rounds, being lead or copper
solids, and as many as legal to carry in the hunting area. Never hurts to have
a magazine holster with a spare magazine like the ones we sell here either.