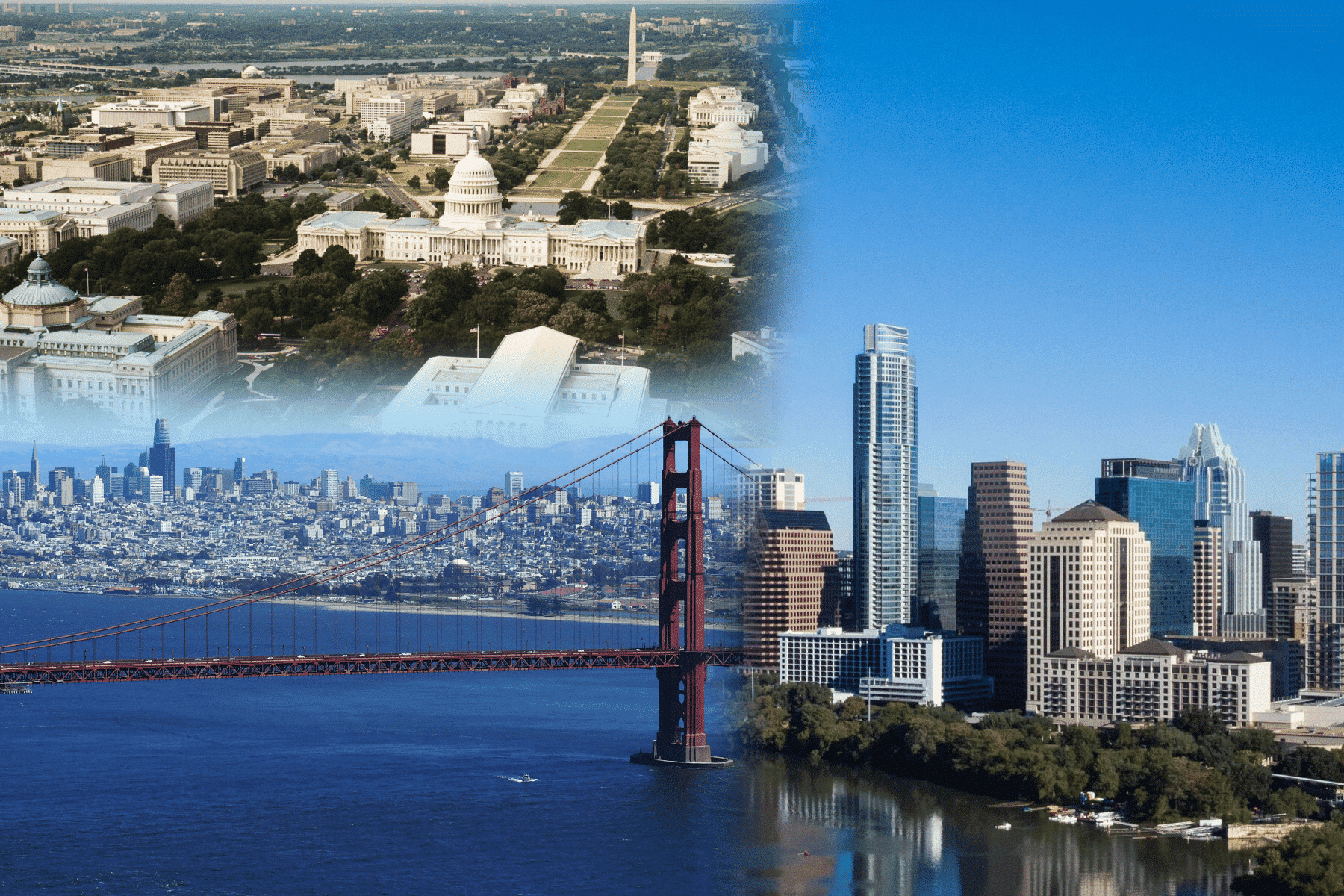 Protecting yourself from your own bad laws

License to carry permits are spiking in liberal cities, even the backwards Peoples Republic of California, and other liberal run cities across the nation have identified there is a problem and they can’t turn to the police or local governance to protect them. While to everyone else who has been watching the insanity that has been laws for the last several years seeing the erosion of good order and discipline, apparently some of the city folks in San Fran have decided that they need to protect themselves from their own bad laws in the first place.

The San Fran Examiner wrote an article that concealed carry permits had seen a “dramatic spike” in applications to carry since the Supreme Court decision against the state of New York, which was a whole 45….out of a city of 880,00+ but it’s a start I suppose if hardly a massive spike. While the article made it sound like it was a horrific idea to have people who wanted one could get one versus being weeded out by “subjective criteria”, I think this is a good thing.

How strict are the Concealed Carry laws in Hawaii?

While other areas like New York City are attempting to make pseudo-bans by not allowing concealed handguns from being carried in specific areas (like Times Square) or other areas with significant number of people, other states are going the opposite direction and making it more permissive. Ohio, which as of this year didn’t require a permit to carry due to a new law, is seeing almost 1500 applicants what it normally sees for permits because of the Supreme Court case. This also allows their citizens to carry in other reciprocal states that aren’t Constitutional Carry.

Best things to focus on with concealed carry

With all this new demand, if you are new to carrying concealed focus on a few areas. First get a firearm that you can afford to practice with a lot, but still meets your need. If I can afford to shoot 22LR but I am using my firearm for bear backup, I am probably not in a good spot. Likewise, if you are looking for personal defense, I would argue you don’t need a 44 magnum for LTC. Second would be to get a good carry holster.

My personal preference is our Original Holster as I have found it to be the most versatile for clothing as well as the most comfortable. If I am hiking or wearing a belt (like when hunting) I switch to my RELIC series tuckable holster as it is cut for my optic. Finally, I would look at getting training, not just run of the mill pass the requirement for your state training, but quality training because if you need to use your firearm, you should be confident you can do so correctly, at varied distance, without hurting bystanders.