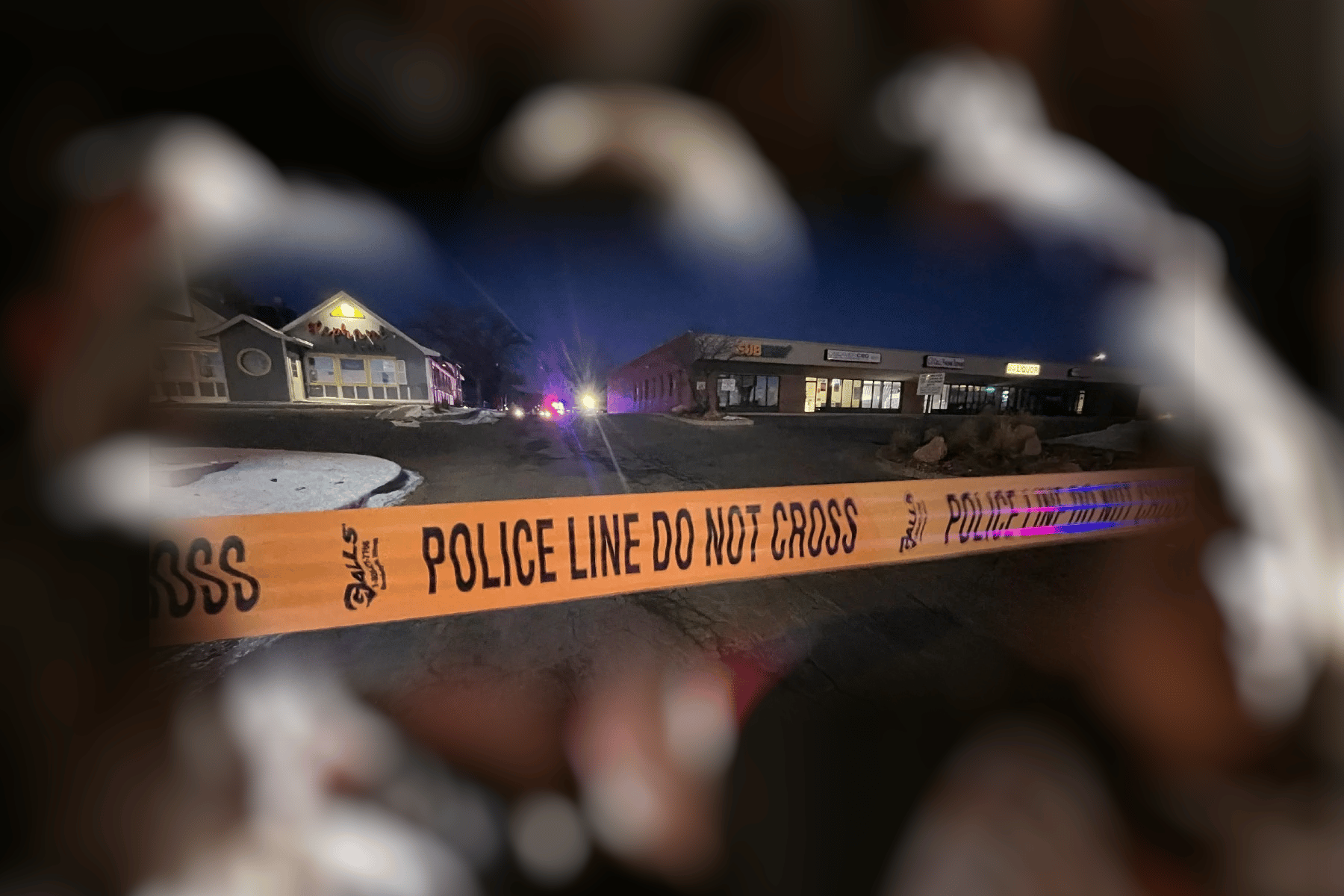 Laws don’t stop criminals, you need your own protection

On November 19th, a shooter entered a prominent LGBTQ bar in Colorado Springs, and opened fire on the unsuspecting crowd, killing 5 and wounding many others, before being tackled to the ground by a combat veteran who was there with his family. While the details are still coming in, there are some major issues that can be identified already in this situation that we can learn from and speak to.

According to most of the mainstream media reports (which I don’t trust very much), the shooter had made repeated threats to others, including his own family. Under the law, if someone threatens others with violence, that is a crime, especially as this particular individual threatened using weapons or explosives.

However, despite those accusations, the shooter was able to obtain a firearm LEGALLY, with all the background checks and restrictions currently on the books. Additionally, Colorado has turned into a mini-California has much more strict gun laws/magazine laws yet that didn’t stop the shooter from obtaining them.

Why is that? Because unlike what most people think, laws don’t stop criminals, they just stop law abiding citizens. Now, unlike other states/counties, El Paso County does allow for the carrying of a concealed firearm into a bar, unless the establishment has the correct signage stating that you can’t carry there. While trying to search I was unable to find if the bar had those signs, but I can theorize that it did because no one engaged the shooter with their own firearms.

The person who stopped the shooter, Richard Fierro, was a former combat veteran of both Afghanistan and Iraq. From his account, he hit the floor after the initial volley and then as the shooter started to turn to engage other patrons, he grabbed the loop on the back of his body armor and threw him to the ground.

The rifle was out of reach, but the shooter went to his sidearm, but Mr. Fierro violently removed it and proceeded to pistol whip the shooter until he was unresponsive. This is incredibly heroic action, and shows that even in an unprepared situation, the person who is willing to have more violence of action will usually prevail. In his own words, he went “into combat mode”, not worried about self or others, just stopping the threat.

While this may seem unattainable to civilians who have never gone to combat or had that training, I would argue you can get into that mindset using different methods. First is like my previous article of visualization…. you need to be prepared to go to that level mentally and see yourself potentially killing the threat. Second, is that too many people have never experienced a fight, so I would highly recommend martial arts/MMA or any that actively do spar (training fights). Most people today have not been in a fight, or been punched in the face, so when something like this happens, they freeze, or they cower and hope they make it.

Going unarmed is a bad idea, especially after dark

I had a former Non-commissioned officer named Jimmy who had a phrase that I live by and that is “nothing good happens after 10pm, especially in a bar”. I tend to agree with this statement, and any time that I know I must be out I make that I carry and have a light on my weapon.

Especially with my Original Holster which is designed to hold my weapon with a light in deep concealment, I feel that should a threat like this occur, I now have the means to positively identify the threat in a dark environment (like a night club) and end the threat without the threat of hand-to-hand combat.

While I mourn for the loss of innocent lives, I hope this serves as yet another reason to always be aware, be ready to get violent quickly and be responsible to protect yourself and others around you.