Plenty of States around the country are
rallying to the side of freedom in support of the Second Amendment. We have
seen States and counties officially declare themselves Second Amendment
Sanctuaries. States pass bills saying that they would not enforce any federal
regulations against firearms. States also propose and pass constitutional carry
and even go as far as to write into law that any law enforcement officials
within the State who help federal officials enforce draconian gun laws will be a
firearm and brought up on charges. We have seen the best of the best in
preserving the American way of life. Even with all of the positives that have
come about over the last couple of months, there was bound to have some
negativity following close behind.

New Jersey is known throughout the country as
a state that does not play well when it comes to the Second Amendment.
Politicians over the years have been dragging the rights of the people and
dragging them through the mud for far too long. It seems that they have not had
their fill-in tampering in what was left of the Second Amendment in NJ. I have
read through what the current NJ Governor Phil Murphy has wanted to do, and
everything he has his sight set on draws concern. The first item on his agenda is
“only providing permits to residents who pass gun safety classes and raising
the purchasing age from 18 to 21.”

Now I believe that classes can be highly
beneficial to anyone who owns a firearm or those who live with someone who owns
a gun when it comes to firearms safety. Proper safety when it comes to a firearm
can help prevent any unfortunate accidents and give the individual who either
owns or lives with guns a better understanding of handling and using said firearm properly. Stemming off from this subject, we see that the Governor
wants to raise the purchasing age to 21 years old. The purchasing age for
pistols is already at 21, which would make everything else only available to
those over 21, which goes against the Gun Control Act of 1968 (making the age
to purchase 18 and up). Placing these roadblocks to limit “gun violence,” as
the Governor says it would, does nothing but hinder the ability of law-abiding
individuals to own firearms and protect themselves.

There are more proposals that the Governor has
introduced, though, that only add fuel to the fire. Following this, I want to
bring to light two more proposals that make absolutely no sense, the first
being that all guns be required to be locked up at home. Now this one makes no
sense to me. Firearms should always be locked up when not in use. This is just
proper firearms ownership and safety. I believe that this is proposed to
appease the masses when it comes to safety. I also think that it is made to
demonize gun owners to make them seem like people who do not care about safety
and are reckless. The Governor also is proposing the stamping of ammunition, so
it makes it easier to trace. I find this to be somewhat naive and somewhat
harder to do for the manufacturers. A regular stamp would mean that ink could
be wiped off the ammunition and engraving into the shell casing would prove complex
in manufacturing.

The last three proposals that the Governor has
made when it comes to firearms; mandating an electronic database on sold
ammunition, banning .50 caliber firearms, requiring registration of firearms
for those moving to NJ, and a bill that would make it easier for individuals to
sue manufacturers of a weapon that was used in a crime. I find everything to be
highly detrimental to the firearms community. I wholeheartedly believe that is
what they want.

When it comes to ammunition in the State, it
doesn’t matter what you buy. You are supposed to show your firearms
identification card. I have never walked into a firearms dealer and seen
someone walk out with ammunition that didn’t have the required documentation.
When the ammo is purchased, the shop has to mark what was bought regardless of
their records. This record-keeping is just a way for officials to keep a
constant and live-updated tab on those purchasing ammunition and exercising
their Second Amendment Rights. The banning of .50 Caliber firearms would be
detrimental to hunters in the State who use muzzleloaders when they hunt. When
it comes to registering firearms when moving in State has always been up to the
discretion of the firearms owner.

What deserves attention in its own right,
though, is wanting to make it possible for individuals to sue firearms
manufacturers affected by their product in a crime. This is absolutely insane
when it comes to the law. Looking at this, I believe that this is a tactic to
try and just bankrupt major manufacturers to limit firearms production as a
whole. This would create a problem within any major manufacturing industry,
allowing individuals to sue over just about anything that has negatively
affected them. This could be cars in hit and runs, alcohol in drunk driving accidents,
pressure cookers, fertilizers, the list goes on.

When it comes to the Second Amendment in New Jersey, we are at the mercy of the politicians until we can figure out how to
vote in individuals who are not only Pro-Second Amendment but Pro-Freedom. The
steps taken by current politicians in our State and the whole country to limit
what Americans have been afforded ever since the Founding Fathers fought for
our rights against an empire shows us how far our state is but one of the
original 13 colonies has fallen since its creation. 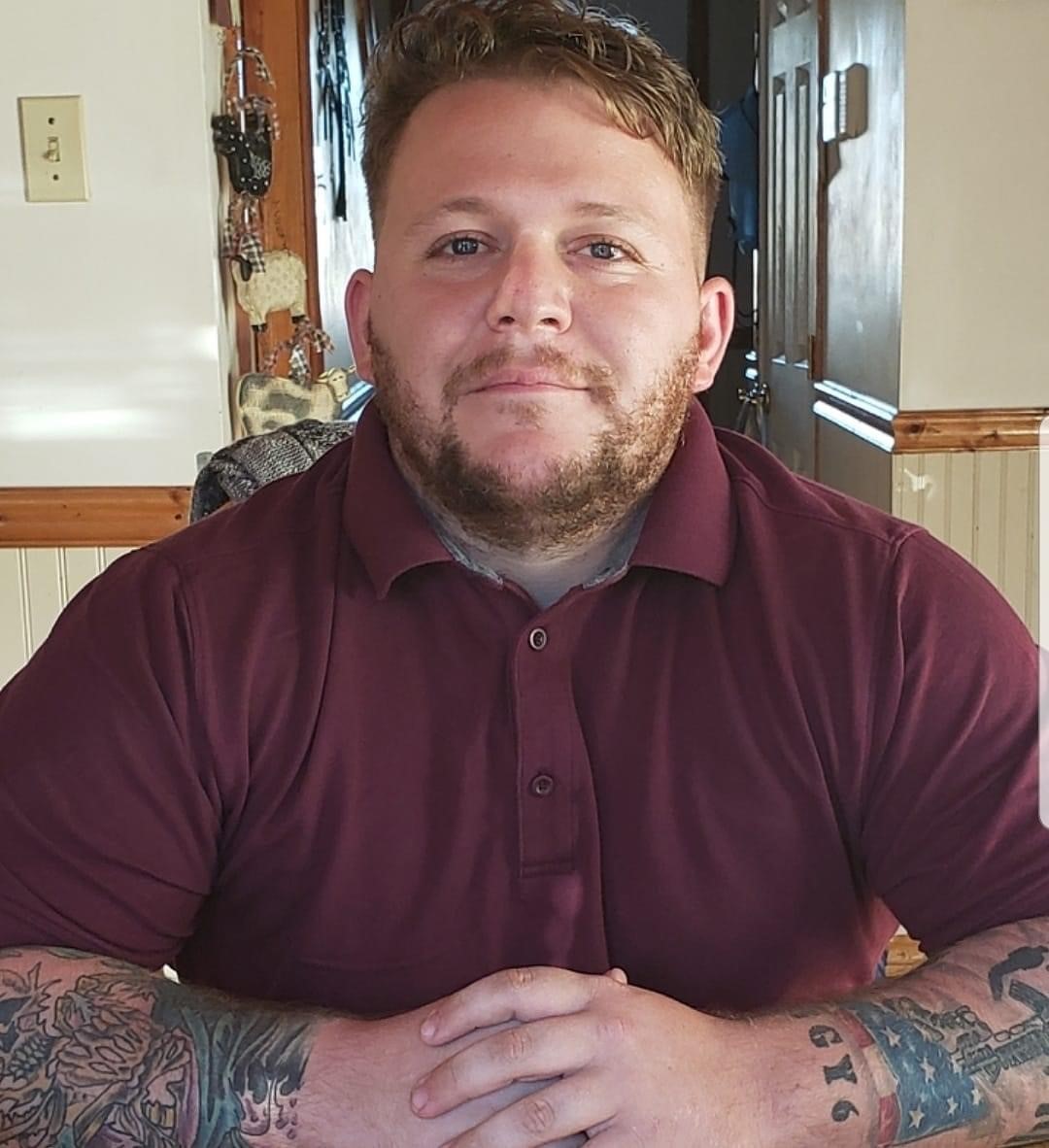