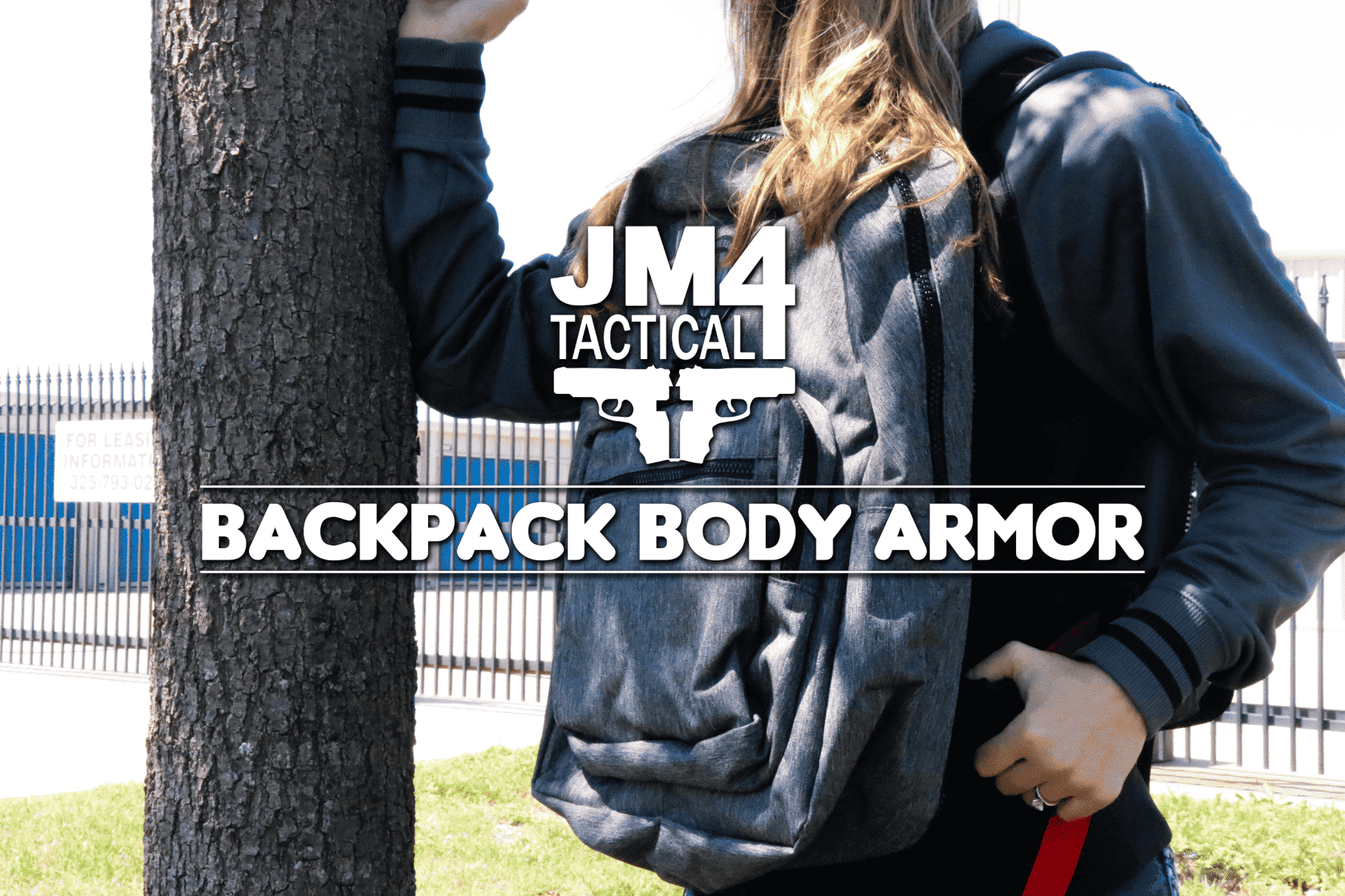 Unfortunately, we as a nation have some problems, and
unfortunately there are many of them. One of the biggest in my opinion is the
ever increasing need to protect yourself especially in locations that one used
to be considered safe. More often than not, offices, schools, restaurants and
venues are increasingly forbidding the carrying of self-defense capabilities
such as firearms. While I think that is asinine and I have made the case for
carrying anyway in my previous blogs, sometimes as I mentioned it is just not
possible or practical. So, what can you do to increase your odds of survival
should a shooting event occur in one of these “gun free zones”. One option is
concealed armor.

I have been using all
around body armor for over 12 years, with most of that being with the military.
Most armor is bulky and is not concealable, therefore everyone knows what you
have and unfortunately where to shoot. This is where I think something like the
backpack armor may have a role especially in a non-permissive environment. When
wearing armor, unless it is very thin, it is bulky and people can pick it out
instantly, especially co-workers. This may create tension or unease, which is
why a backpack which can conceal plates of your choosing is such a unique idea.
It takes a seemingly mundane back and coverts it into a pseudo plate
carrier/vest that will protect your vital organs from risk should there be an
issue. Second is that many of these are dual use, with the capability of
carrying your normal laptop, work stuffs or schoolbooks, with separate pockets
to conceal that capability.

Now if you are more concerned with having a gun with you,
and you want it to be near but not on your hip at all hours, you could easily
pair it with a magnetic holster like the Roughneck, which are incredibly versatile
and keep your pistol out of the way. I think the concept really comes into its
own as a get home bag or GHB. These are bags that you can stock with items,
clothes, food etc. I think that this particular setup really does give some
versatility and could be very beneficial if you are caught in one of those
“peaceful riots” we have seen in years as of late. Ones like the Tactical One armored backpack has an NIJ Rating of III A which is rated to 357SIG or 44
Magnum, both of which are much more powerful that what you are likely to face
in most cities or suburban locations.

Is it the best option? That is for you to decide. From a
clandestine perspective, in a situation where you have time to react and put it
on, I think it is, especially if you can’t wear body armor all the time. This
is an option for youngsters as well in school, but personally if your school
doesn’t have roving armed security, why would you send them there in the first
place? All in all, these definitely have a role in your self defense plan, and
nicely augment a get home capability where wearing a vest just isn’t practical.