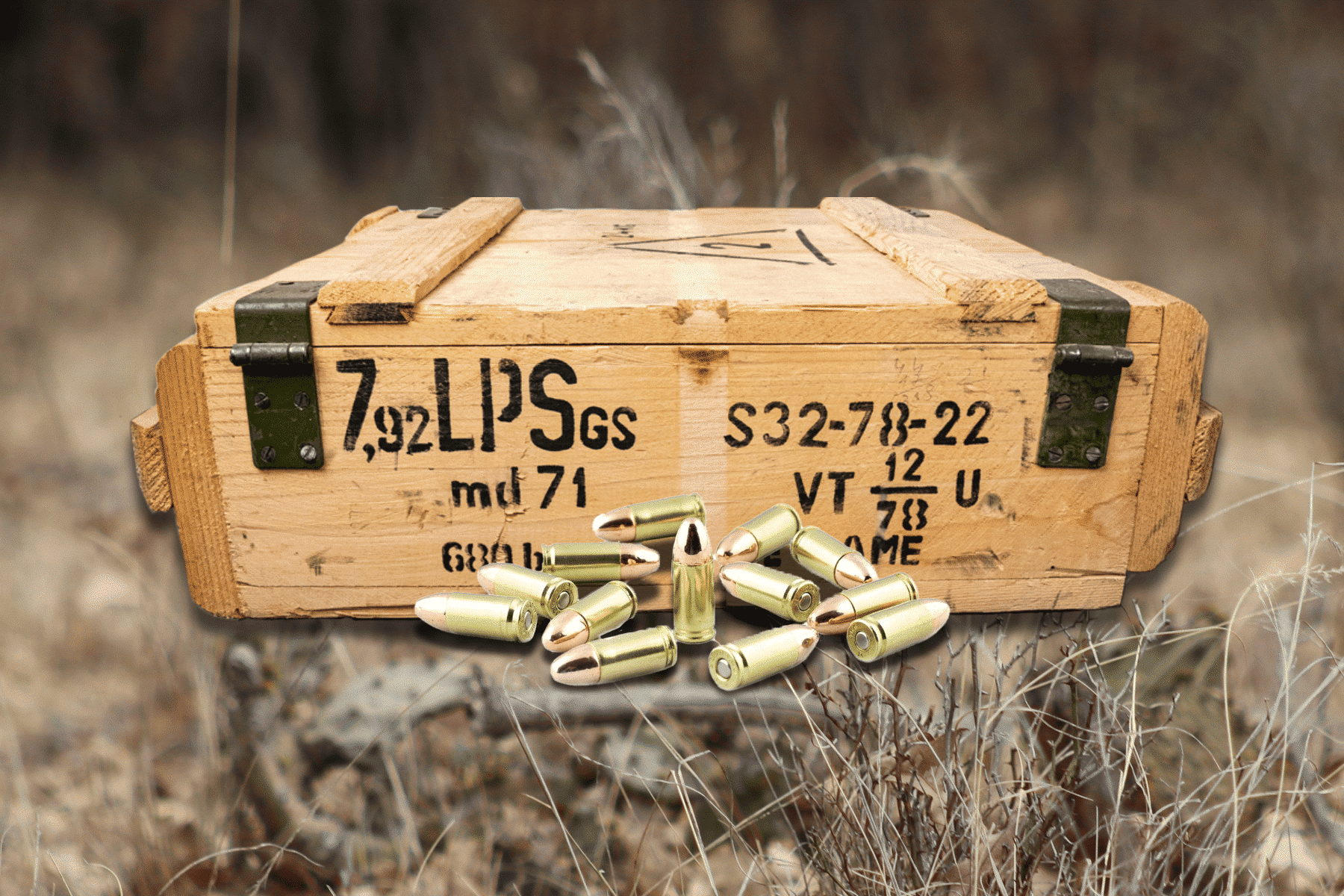 I bring up ammo a lot on here, and I do that for a reason, if you don’t have ammo your firearm is nothing but an expensive paperweight. However, as with everything, ammo prices are going up, and with that more and more people are turning to range ammo or military surplus to stock up but there are pros and cons to doing so, and after a few frustrating range sessions, I wanted to make sure that JM4 Tactical friends and family could avoid my frustrations and save that money.

One of the big things that help cuts costs is finding cheaper military surplus ammunition or rounds that are made to those specifications. This can be a great money saver, but as I found out with some of my firearms, not all of them like that flavor of round. On initial zero of some military style rifles, and some of my bolt guns, I tend to use cheap stuff to get on paper. Since I always re-zero after moving, every 6 months, and before hunting season I was doing it at 25 yards, not very far. It took forever the first range session because even with a 2ftx4ft target and laser sighting at home, I was not anywhere on paper, and when I finally got on paper, after burning through 40 rounds of 7.62, I took one gun out to 50 yards, and it was like I didn’t even zero, it was everywhere. I am a pretty good shot, and frequently shot out to 800yds, so this was bananas, and I said enough for the day. The second trip out I brought out the same rounds, but also some hunting rounds, some handloads and some match rounds. Much to my relief the ball rounds shot better that day, but the hunting loads were even better, and my handloads were sub minute of angle (under an inch) at 100 yards. At the same distance, military surplus (PPU) was 4-6 inches. Seems the ammo which is made for 3-4 inches at 100 combined with my rifle really didn’t like the lighter bullet so it shot it at about 2 MOA. So, while it is good to train some with, realize that there may be significant discrepancies at distance.

I try and keep the same ammo or grain weight at least with the stuff I am most likely to carry. So, for 9mm I think most are around the 124 grain, with some preferring to do 147. Hard part is that a lot of the FMJ Ball ammo that you find in bulk packs are 115 grain. While good for general practice, I have noticed as much as 3 inches of difference in point of aim (POA) and point of impact (POI) between the various brands, even with the same weight. So, while I think getting any training is good, be aware that if you are shooting low and left consistently from a rest at 10 yards with 115grn FMJ, you need to reconfirm with at least 100 rounds of your carry ammo of choice to see where that hits at the distances you think you might need it at.