Erosion of 2nd Amendment Rights and the Insanity in Oregon 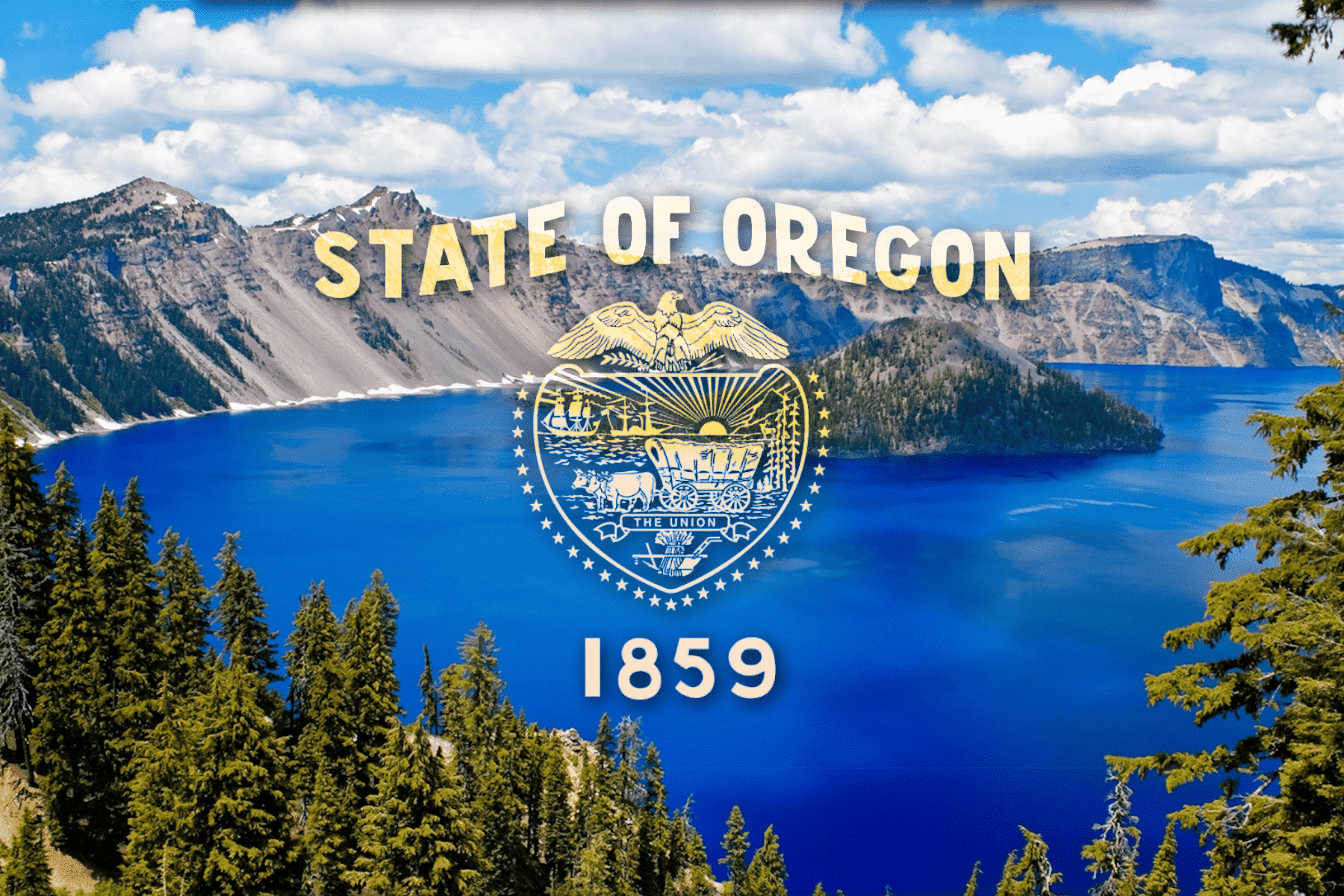 I have always talked about being vigilant against people who are concerned with eroding your rights, it happens one piece of legislation at a time. In the face of the Supreme Court decision against New York saying that concealed carry permits and their stranglehold on people getting one, many states have decided they want to push back or test the boundaries. New York’s response was to allow more permits but now over-regulate where it is legal to do so. Now Oregon is attempting to grant a permit to allow even the purchase of a firearm that far surpass most regulations through their Measure 114.

For a mere $65 fee (read tax), every 5 years you will be allowed from your governmental overlords the permission to exercise your unalienable rights, as granted by your Creator and codified in our founding documents. This process includes mandatory classes for safety, and as of writing (Dec 5th) the state hasn’t even officially selected one that is the “standard.”  Which means that as of December 8th, no one can legally meet that requirement.  We are not set up to be in compliance.

It also includes having fingerprints on record (something usually reserved for Class III weapons like full-auto firearms, short barreled rifles and suppressors), which has to be done on paper, as the electronic forms are not anywhere near ready. Additionally, this proposal limits the magazine capacity to 10 for all firearms, mirroring California and effectively destroying the gun industry in the area.

A fee for your constitutional rights? On top of unlawful gun control.

What is interesting to think about is that if there was a $65 fee to get an ID card to vote, it would be an absolute outrage. The 15th Amendment saying voting should not be infringed, the 2nd Amendment has the same terminology, yet is routinely infringed on.

Why does this matter? The measure in Oregon passed by 50.7% according to the records, which means that slightly over half of the population that voted was able to infringe the rights of the others. Think if that was done in any other “right” like voting.

What if half of your population stated they were ok with the other half of the population having their rights for unlawful search and seizure be suspended unless they paid a tax and had the state come view all of their records, or look through their home?

The creeping of unlawful regulations is happening now

This is something that is coming, the creeping of unlawful regulations and we as firearms owners need to address this head on. I have already contacted my state representatives, national reps and have chipped in money to help with the legal fund to go after this law. I know that the “slippery slope” is an often-mentioned term, but we can easily see how laws like this have gone in CA and in other countries like Canada, Australia and New Zealand. Stand up, vote with your time and money.

If you don’t stand up for Oregonians, they won’t be there to help when, not if, they come for yours.

And make sure you have the tools that you need to protect yourself and execute on your 2nd Amendment rights. Especially as we are seeing crime rates rise in unprecedented numbers.