Why Are We So Passionate About Holsters? 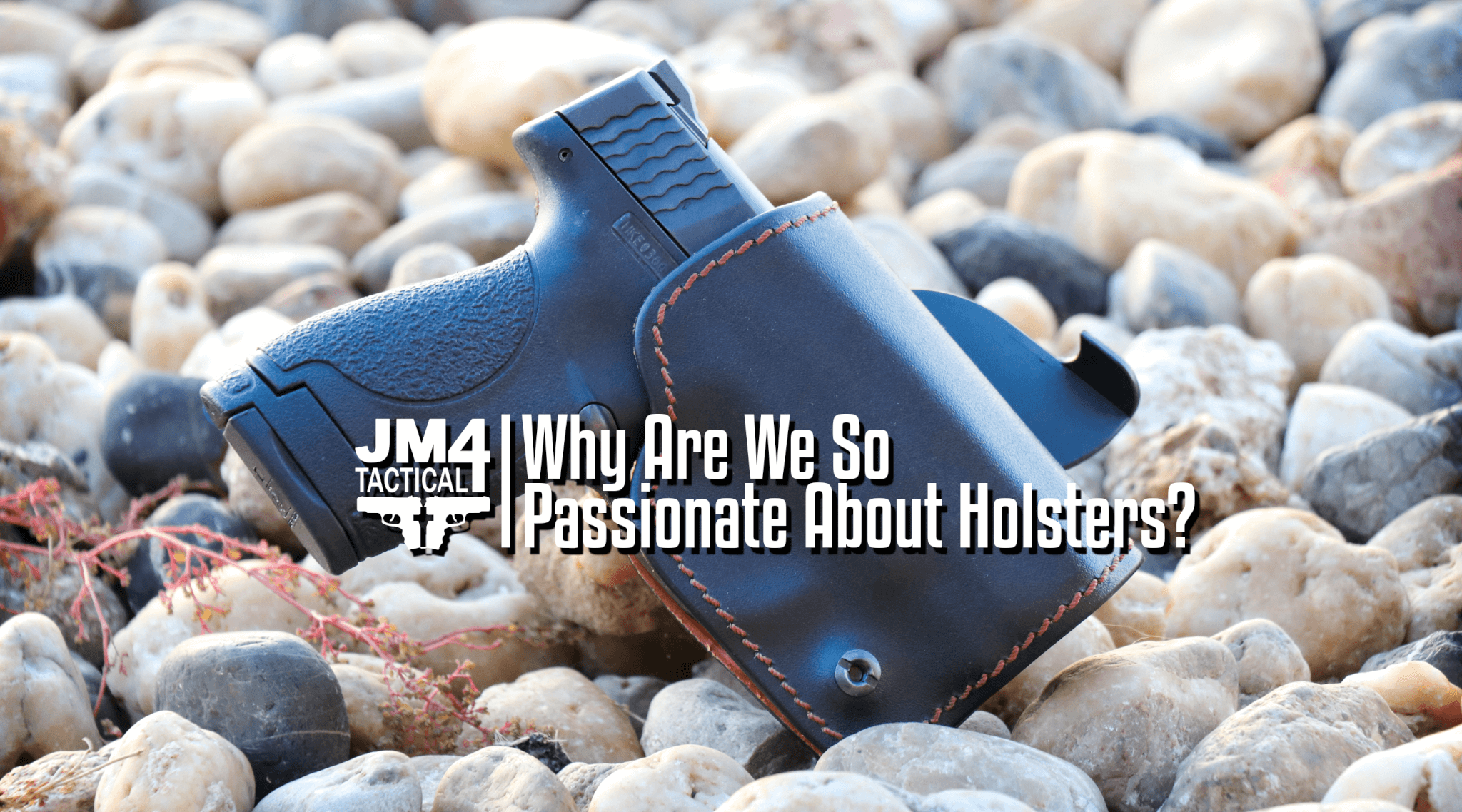 It may seem that I work in holsters into a lot of these
blogs, and that should come with several reasons. First, we make a quality
product, and we are incredibly proud and feel it will beat anyone else on the
market. Second is that, aside from a functioning firearm, the holster in our
opinion is the second most important for several reasons.

Take this video for example:

Though the clip was brief, you can definitely see that the older gentleman was struggling to draw his firearm. Which is the last thing anyone wants to experience in the middle of self-defense situation. With that being said, there are a few things I liked to touch base about.

First is that the carrier is not carrying concealed. Due to
a few deployments and some training I have a tendency to look immediately
towards hands and hips when I see someone, looking for a weapon, and he is
advertising to everyone that he has that capability. This is dumb in my opinion
because now the attacker has the advantage because he knows what you have and
where it is located, something you can’t know in return. I understand why you
might do outside the waistband especially comfort, but an original or roughneck holster we sell here will still be comfortable and a LOT harder to detect.

Second is that the property owner has unknown people on his
property, and he has his draw hand occupied with a watering hose. It drives my
wife nuts, but when I get that feeling, I tend to stop holding her hand, or
switch to my non-dominant hand to hold hers, usually the former so I can draw
my shirt up and get good grip on my handgun. To his credit, he does turn,
likely unknowingly, to keep his handgun out of arms reach.

After the assailant is reaching for stuff in his pocket, the
homeowner attempts to draw his pistol and get it into the fight….but is
painfully slow as he now has to drop the hose, and draw. First, a blast of cold
water could have easily given time and space. As he draws, you can see the
homeowner is trying to keep his pants/holster on while drawing but the holster
comes with, likely because it was snagged. This happens with crappy holsters as
the title articulates, but I would guess the homeowner has had this happen
before. Now while the firearm had the intended effect of persuading the
criminal to flee, the fact is he never cleared the holster and it is now
preventing him from employing his firearm. This could have been a disaster, but
thankfully, they criminals chose flight instead of fight.

So, what does that mean for you? Buy a quality holster from us, and if you are unsure on what you need, give us a call or an email and we
will get you the custom holster you need so you don’t end up like this
gentlemen did.