Do You Need A Backup Gun? 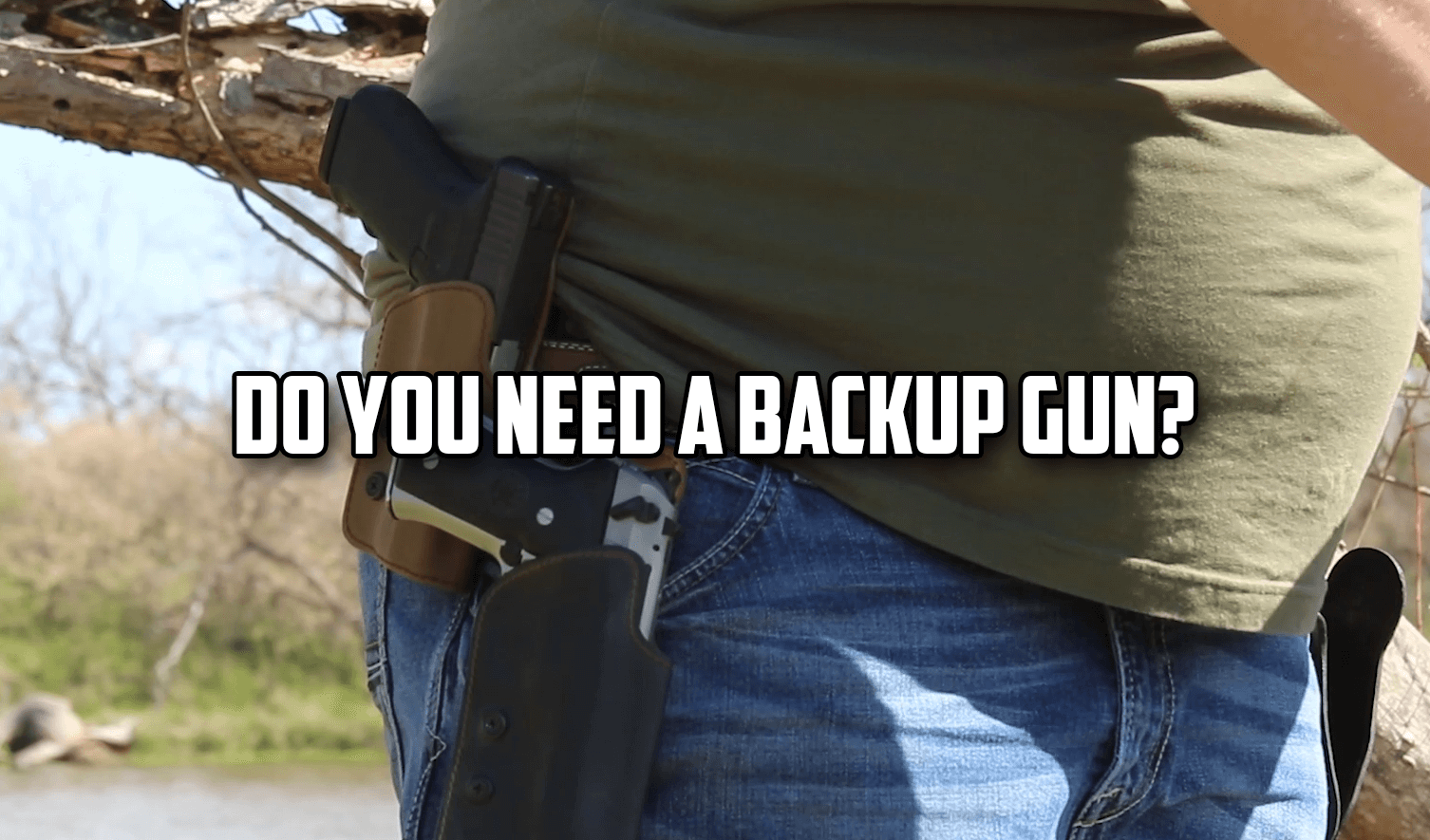 There is an adage in the military, two is one, and one is
none. There are many instances in which I think that this could hold up to be accurate,
such as it is better to have two beers than one, two paychecks, or two
girlfriends, pending they don’t know about one another….just kidding…but
seriously. That said, when it comes to concealed carry, many of us rely on our
one sidearm as being sufficient, while there is a minority that would say a
backup is necessary. Let’s look into it.

First off, I am a big fan of preparedness, and part of that
is having backups should the worst happen. If you are a student of Murphy’s
Law, what can go wrong will go wrong. Only when you need your firearm it will
get jammed, broken, be inaccessible, or something of that nature. Most people
that I know who carry a backup usually carry on the ankle and have either a
smaller revolver or a subcompact firearm with a similar caliber. Some guns like
Glock have one of their full-size models, say a 17, which can interchange
magazines with the 19 or their subcompact model (for backup). This interoperability
means if your first pistol breaks and is inoperable, you can drop that mag and
use it in your backup. Other benefits are that you may not be in a good
position to draw from your primary carry pistol and having another one in a
different area of the body might give you a chance to employ it. Finally, as
almost every concealed carrier has their holsters on their waist like with the
Original, or in a shoulder harness, that is where the focus tends to be for
people looking, not ankles, cargo pockets, or elsewhere.

Now, what are the cons of carrying double? The easiest first
one is it is one more firearm you must always have positive control of when
carrying. If you are carrying on the ankle, it is significantly harder to run,
jump, etc. The impact can dislodge the firearm or the holster (unless it is a
magnetic one, which we offer here, those are a bit better). Another issue is
that if you switch between your Sig P220 and a Ruger SP101 in 357Mag, you have
two different grips, two different calibers, sights, and potentially grip
angles. This variety means more practice in drawing, shooting, ammo, and
carrying multiple calibers. Some folks I know carry derringers, a two-shot
pistol in the caliber of their primary carry. That said, if you have not fired
a derringer with 9mm +P ammo, it is a unique and likely single-time experience.

At the end of the day, I will likely stick with
one pistol for the time being, as I don’t see the benefits of carrying another
pocket pistol to offset the risk. That said, if you choose to, make sure that
you treat it just like you would your standard carry and get yourself a good
holster to secure it, and if you are getting one, it should be from JM4 Tactical.