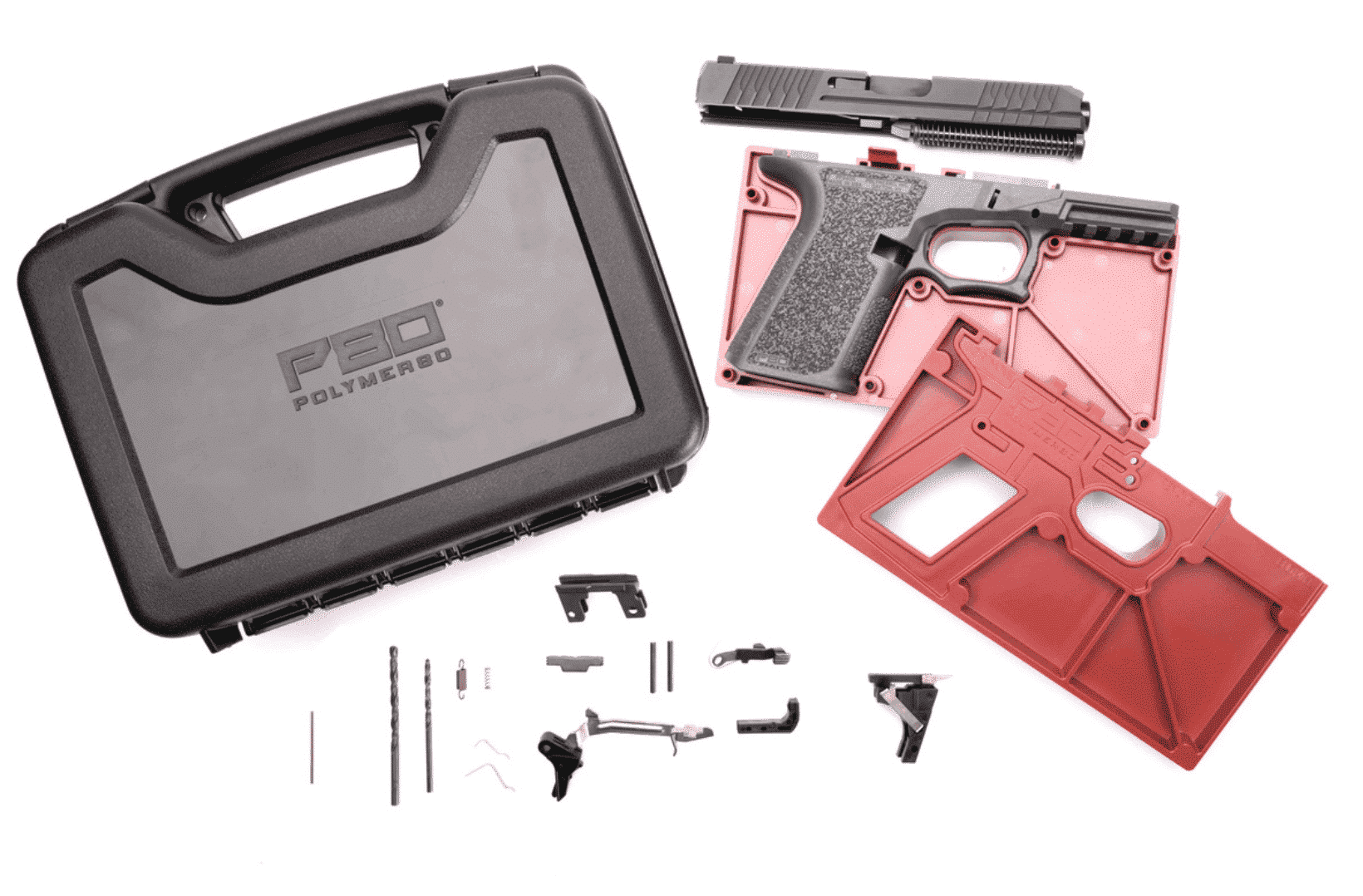 On Thursday, December 10th, BATF (Bureau of Alcohol Tobacco
and Firearms) served a search warrant at the offices of Polymer 80. The company
is located in Dayton, Nevada, and is one of the largest producers of precursor
firearm components. What are precursor components?

Precursor firearm components are items that by themselves do
not fit the legal definition of a ‘firearm’ and therefore are not regulated.
The item is then modified by the purchaser and assembled with other components to make a firearm.

These products are usually called ‘eighty percent lowers’ or
‘do it yourself’ gun kits. Once assembled with these components, the guns have
earned the ultra terrifying title of ‘ghost gun.’ Essentially, what is being
sold is a chunk of metal or polymer, that is 80% complete. The purchaser needs
to modify the product another 20% before it would fit the definition of a
firearm.

These products have been sold for years and the ATF has not
determined that they violate federal firearm law. However, states have banned
their residents from purchasing or possessing these parts or assembling their
firearms. The BATF found something that they didn’t like about a Polymer 80 was
selling called the ‘buy-build-shoot kit.’

Based on the search warrant, the BATF is accusing Polymer 80 of:

-failing to conduct a background check on customers

At the time of this article, Polymer 80 has not released a
statement. At this point, it does not appear as though BATF is targeting any
customers of Polymer 80, but details are thin. The BATF has been know to act on
opinion, rather than law, when it comes to gun regulations. This couldn’t be
any more evident than with the flip-flopping enforcement of when a short barrel
rifle (SBR) is an SBR and how to classify arm braces.

What happens with this investigation could affect many gun
owners. This could be a sign of what is to come from a BATF that is emboldened
by a presidential administration that is openly anti-gun.