Why They Don’t Want You Armed 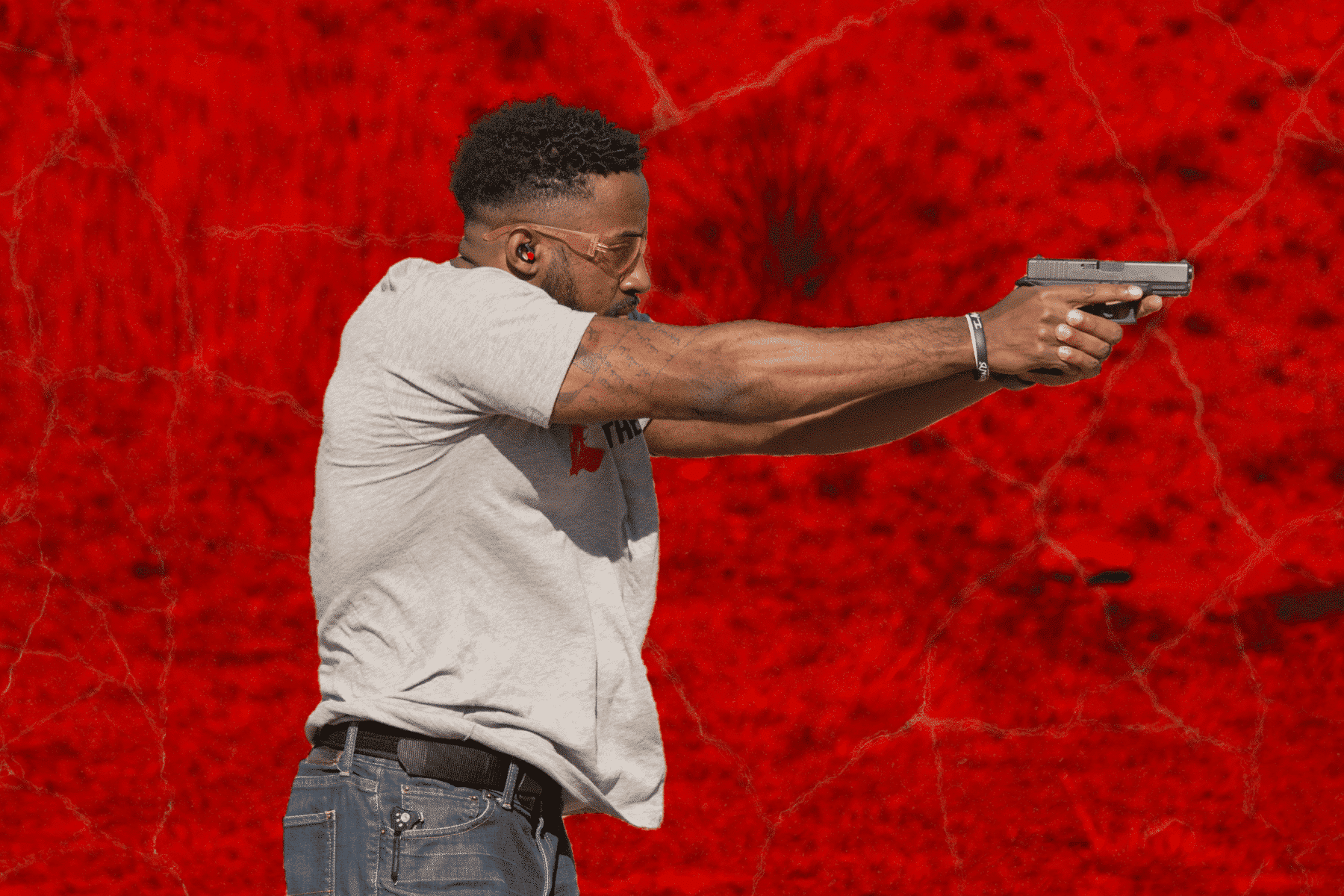 Despite several headlines in the last several weeks where a “good guy with a gun stopped a bad guy with a gun,” it seems like there is always the threat of having your rights taken away. Why is it that those who should be grateful as a responsible citizen killed a would-be violent predator, it seems that they are even more hell bent to prevent you from being able to defend yourself or others. The question that I have to ask myself is….why?

My first thought is that an armed population is much harder to control, because if they get fed up with bad laws, bad politicians, or tyrannical rule they have the means to change power. While there are those who might say “an armed revolt would never be able to take on the military”, you must think about numbers. Right now, there are 300 million guns in the US, with those belonging to 77-million-gun owners, which makes it the largest militia in the world. It is one of the reasons that Japan was said to never have thought to invade the US as “there would be a rifle behind every blade of grass”. However, if you assume that most gun owners are law abiding, if you make all guns illegal, at least half or more people will comply, thus reducing the threat to the unquenchable quest for power. Notice I am not advocating for violence but hypothesizing why those in power would wish to disarm the populace.

The second reason is that it reduces the dependency on the state. If more people can take care of their own defensive needs, it is hard to argue for more tax dollars for police (which gets funneled into something else, like re-election campaigns). This goes for other areas like food procurement, like hunting, because it would negate the need for large agencies like the FDA, and a myriad of other folks who get their hands in the cookie jar. It is better for re-election and money for politicians to promise to “fight gun violence” after a major tragedy than it is to encourage citizens to do work to protect their own kith and kin.

Finally, I think that the majority of those who wish to take away guns are ignorant or afraid of the tool, and therefore because they are not “in the know” on how to use them, it is easier to ban them. The father of modern psychology, Sigmund Freud, was quoted as saying that “fear of weapons is a sign of retarded sexual and emotional maturity”. While this may seem to not fit, in a world of people calling disagreements a hate crime, or identifying as demons (yes that is a thing), is the father of psych far off? People tend to fear what they don’t understand, and much like kids who are scared of the dark or the monster in the closet, it’s not until you show them that they are not the boogieman, that they begin to understand. I don’t care about your politics, I will take out every single person that has an interest in shooting and try and bridge this gap, and I would encourage you to do the same. The more people that carry, irrespective of their party lines, the less people will come for the guns for fear of alienating their voting base.