Pastor Robbed in NYC Wishes He Had a Pistol 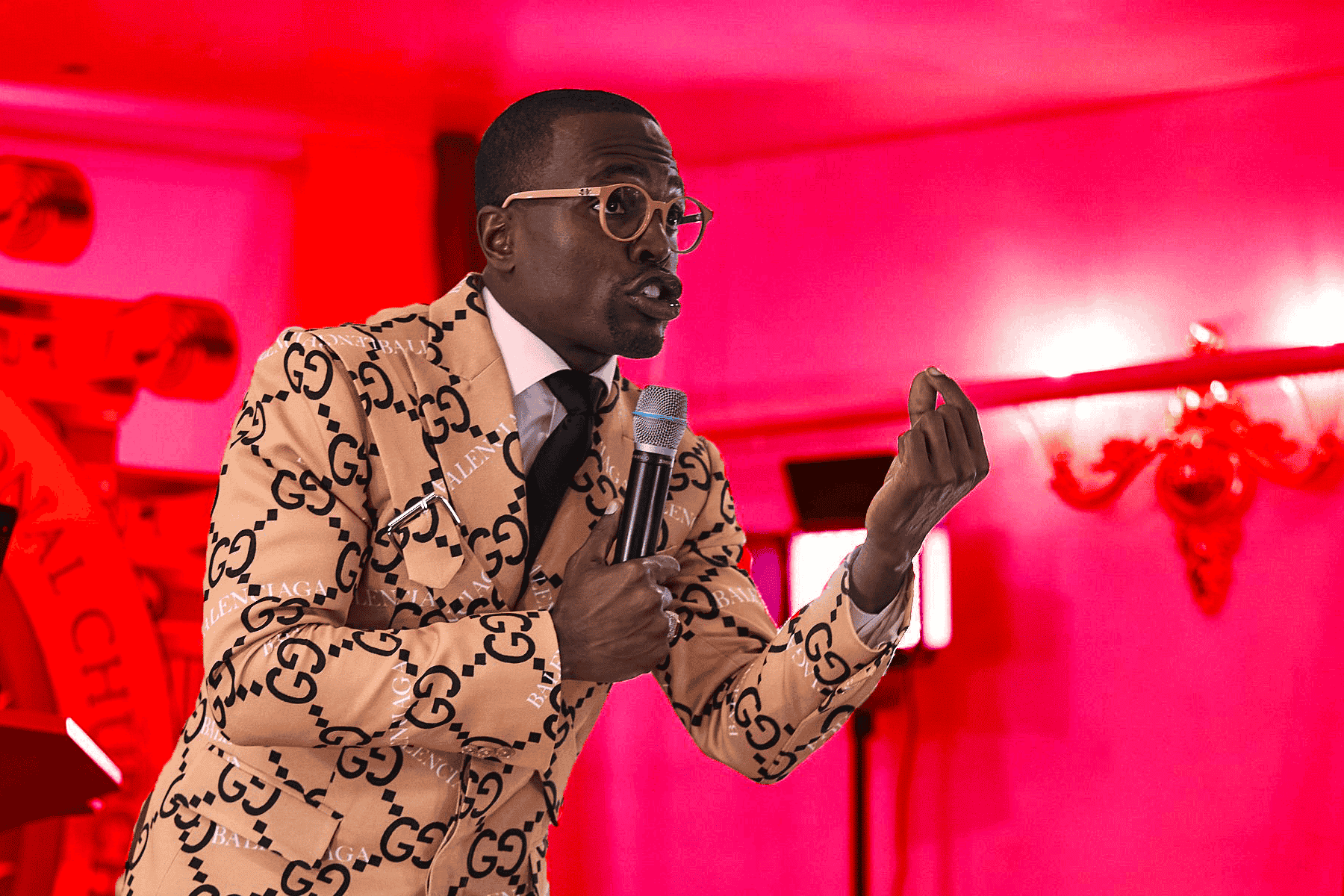 It is rare to hear the more religious community advocating for the carrying of firearms, as they tend to be a more “do onto others” for the most part. However, in a brazen robbery that was carried out in NYC this week, a pastor found himself at the other end of a firearm as criminals targeted him specifically during a sermon, with guns pointed at him and members of his congregation. Now, New York was literally in the news with the Supreme Court having decided they were actively preventing law abiding citizens from obtaining a concealed carry permit, thus denying them their 2nd Amendment rights.

After getting a smackdown from the courts, NY fired back with new legislation specifically preventing the carrying of weapons in numerous places, one of which was specifically places of worship, effectively turning all churches into “gun free zones”, which we have seen make them a target for criminal activity. While I won’t comment to the fact that the pastor was wearing somewhere between $400,000 and $1 million in jewelry, which has been reported that this could be a scam or setup, but either way walking around with that much value blatantly in the open to me is insanity.

Now, his call for a pistol permit for preachers while it may sound crazy to some has precedence. There was the gunowner who shot and killed a shooter in his church in 2019, after the gunman opened fire and killed two parishioners in 2019. There have been several times when a CHL carrier could have made a difference like Christchurch, NZ or the South Carolina church. I for one think that anyone that wants to be armed should be allowed to be and I have gone to great lengths to ensure that when I am out in public or in a church, I am armed, and usually if in church I let the pastor know I am, because it is on his grounds, and it’s a sign of respect. The reactions have been mixed, so some pastors are more concerned about “though shalt not kill” and others are more akin to look at it like a shepherd protecting the flock, as there are some individuals who just aren’t capable.

So, what about the pastor in NY who thinks he should be allowed to carry? I would again say he should be allowed to, and I see another court case coming down the pipeline because it is specifically targeting religious institutions. I also am a bit concerned as that pastor has shown questionable judgement by actively inviting thieves by wearing an insane amount of jewelry, but that is his choice. Do I think that parishioners should be allowed/or should knowingly violate the law to carry? Again, not a lawyer, but I would much rather me explain to a jury why I broke an unjust law to protect my congregation than attend my congregations funerals. If you are going to carry I highly recommend our deep carry line, such as the Original holster, so that way you have the element of surprise should you need to lay down some fire from the pew.