Why Carry A Handgun? 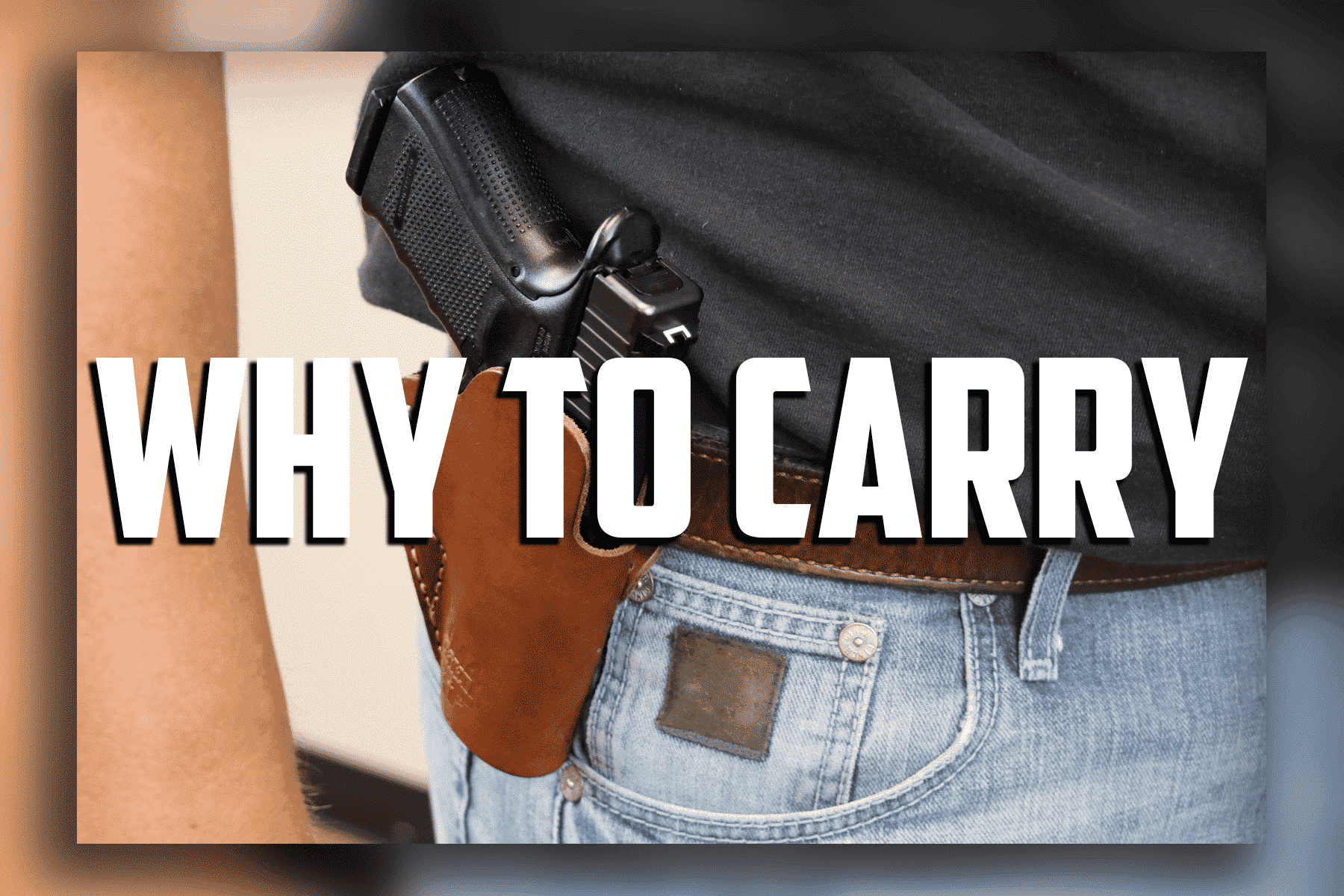 There are a lot of things happening in the news, with high
profile shootings in both Buffalo and Uvalde, which may make a lot of
people start to consider what they would do in that situation. In another
article, I discussed how hardening the perimeter was a good idea, and how to go
about doing that, but lets say you are in that supermarket, but you don’t have
a way past the gunman, and no way to defend yourself….now what?

I know there are
some of you who are reading this as a first time interest in gun ownership
because you may have an aversion to violence, or an unfamiliarity, or you just
don’t see the point. This article is for you. I have family who after every
incident immediately call for gun control to the point of confiscation because
“then we would be safe”. I am here to pop that bubble right now, there is no
place that is 100% safe and with a porous southern boarder, guns will forever
make there way here if there is a market for them. So what do we do? How do you
defend yourself if put in that situation?

About 12 years ago, I decided I had two choices. I could be
a victim of the circumstances and hope that I could get away, there would be a
change of heart, a malfunction, or…I could carry something to defend myself. As
a single guy, good shape, I figured I was fine. I didn’t need one because I
could handle my own. It wasn’t until I had a wife and kids depending on me for
protection that I realized I needed to be that defense. My first carry gun was
a full length 1911, with a crummy hoslter, but it was what I could afford and I
started carrying it religiously. If I went out it was on me. I have probably
bought a dozen holsters and I wish I had found the Original holster which I
carry today, as that would have saved me a ton of money. I have since refined
my firearm choices, dabbling in Glocks, Sigs, H&K and other more exotic
guns, but the holster has remained the same. Bottom line, I took an active role
in my own self-defense, and I have not looked back since.

If you want to know
other reasons to carry, look no further than your police response time. For
example, when living on rural property, I called in a drunk that was firing a
handgun at/around my house that had my then pregnant wife, my other kids,
family all in the line of fire. While I watched him, with my rifle raised, it
took 6 minutes for a game warden to respond, well after he had left without me
shooting ( I know the difference of the sound of bullets close by versus shot
in the air and didn’t want to deal with court case). A lot can happen in a few
minutes, if you want another test, try holding your breath….30 seconds can take
a lonnng time.

Owning and carrying is about being able to protect yourself
and your loved ones regardless of the situation. Now you also owe it to them
and anyone that you may be protecting to get the appropriate training, and you
owe it to yourself to get the appropriate gear, like one of our fine holsters.
No one will care as much about your wellbeing as you do, so take control and
make the choice to protect yourself and others.