What Should You Be Stocking Up On? 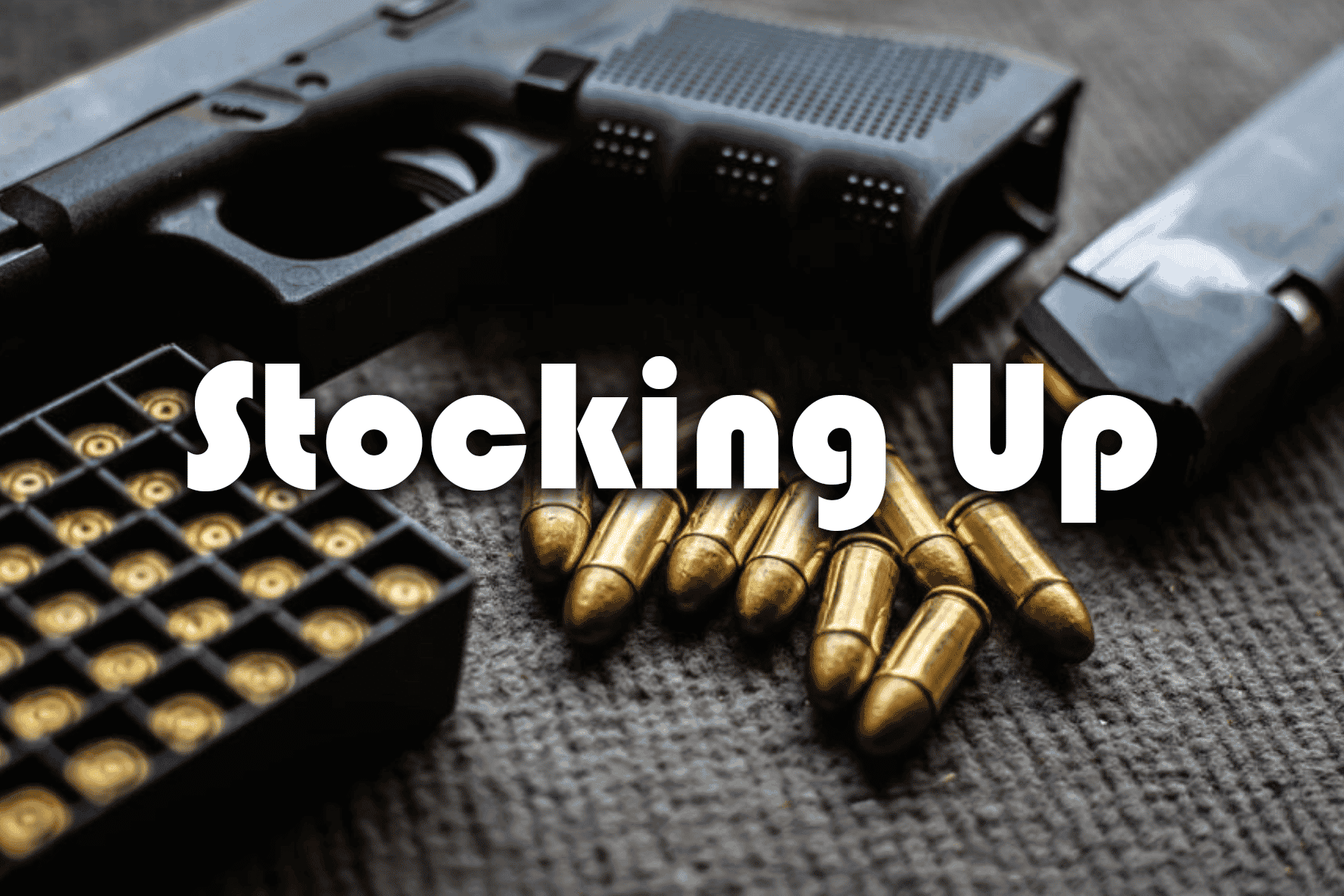 It seems like there
is always an excuse to try and curtail your gun rights, and while there are
some victories being scored like Constitutional carry it seems like even more
are being struck down. For example, just this last few weeks HK USP handguns, a
fantastic carry gun, was removed off the California roster for allowable
handguns. For those of you in free states, there is a roster of what firearms
are deemed “permissible” in the state of California, with any new ones being
severely restricted unless they meet insane protocols, like microstamping the
round fired from that gun….yeah that crazy. The other part is the company has
to pay to make sure they are in good standing, which to me screams illegal, but
unfortunately laws are laws. This is why you can get a Gen 3 Glock but not a
Gen 4….despite the differences between them being negligible.

As I am sure will be pushed, another call for gun control will come from the
most recent shooting. That said, look at any of the large shootings and many of
them are followed by gun control calls, even if the firearms used were not the
ones being banned. Look no further than the Aurora Movie theater shooting,
where most of the casualties were due to a shotgun, not the AR that jammed…lets
not discuss how it was in a gun free zone like many are. Here are a few things
I would look at stocking up on before the supply gets questionable or non-existent.

For years “standard
capacity” magazines have been labeled as so much more dangerous because they
can go on forever. California has a 10-round limit, even in handguns. Colorado,
once a proud mountain state has unfortunately followed and limited their
capacity to 20 rounds. We all know that criminals will only break the laws like
robbery, rape, murder, but it will absolutely stop them with that law.

If you can’t ban the
gun, you go after the components that make it work. Everything from binary
triggers, forward grips, adjustable stocks can all be targeted. I foresee that
the next ones to be hit heavily will be pistol brace kits, shorter barrels, and
anything that makes it “tactical”. Is that clear as mud, yeah.

If you think about
the natural progression of tyranny, it is easy to assume that those who are in
power are trying to stay in power, and larger caliber weapons such as the
50BMG, are likely to not be allowed for civilian possession.

These are my top pics for what I would suggest someone who
has their basic stuff covered to look at, and as always if you are looking for
a could be banned firearm, look to us so you can holster it before those
accessories are gone as well.