What Happens After The Bang 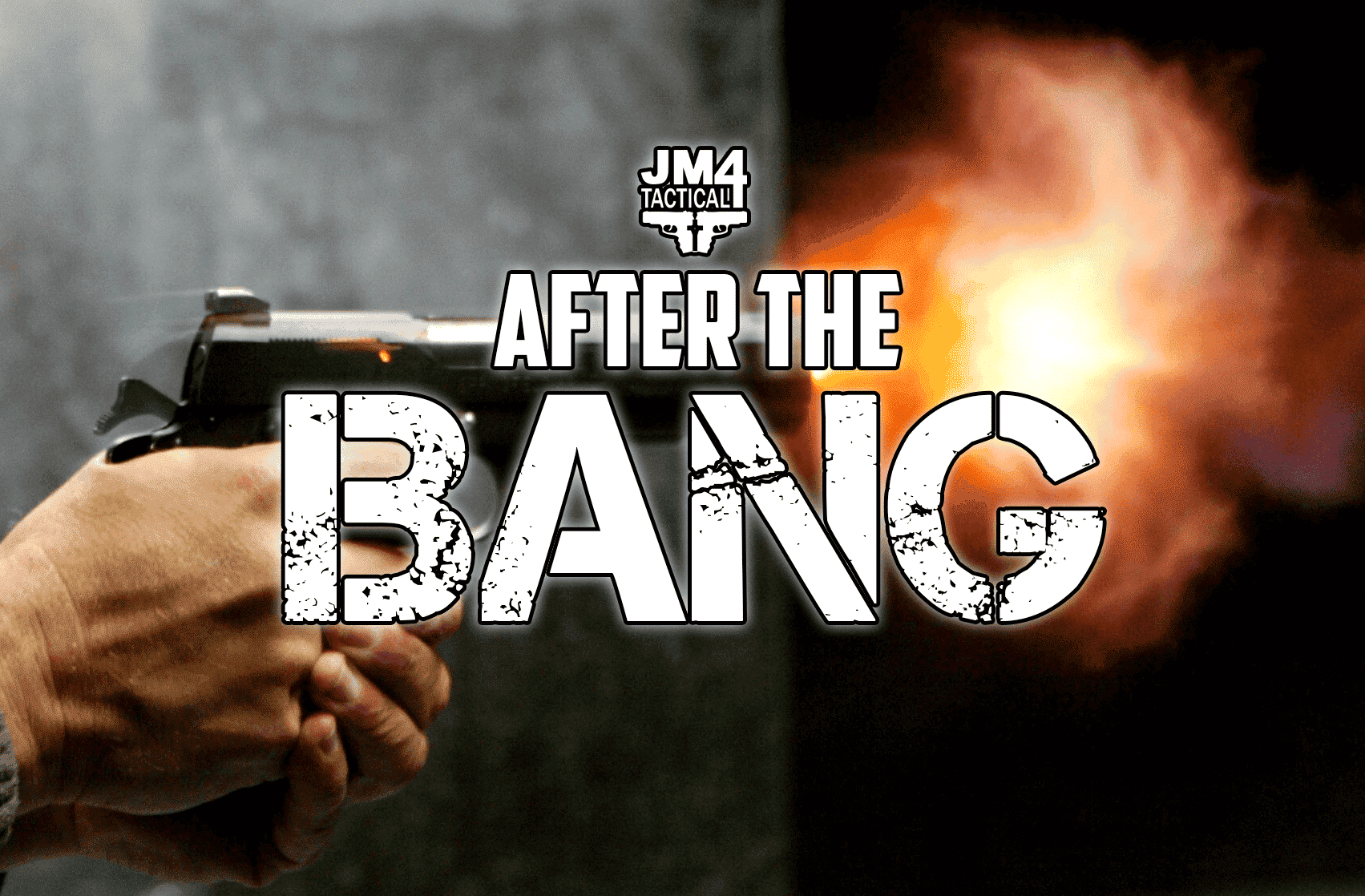 A lot of talk is given to how to prepare before you need
your firearm, everything from holsters, like the magnetic retention ones we
sell here, or what caliber to use. However, what about what happens after? What
does that look like and are you prepared?

So, first thing you
will feel is likely recoil if you even notice it at all. For those who have
never shot in defense, anger, or hunting, this is likely something you have not
experienced. On the biggest deer I have shot I never felt the recoil or heard
the round going off. It is a unique experience that when adrenaline is pumping
your become tunnel focused on the task at hand and normal senses are either
heightened (like sight) or decreased (like hearing). This is normal. What is
also normal is that most people end up freezing up, almost as if they are
struggling to process any other movement. This is something that must be
trained for to do small next steps like re-acquire your target, control your
breathing, is your target still a threat or alive. This sounds crazy to an
outside observer, but I have two instances where a big deer I was hunting I hit
clean, it went down and rolled, I didn’t load the next round, started to put my
gun down and the damn thing got up and ran. People do this too, I have seen
folks soak up several rounds, go down and still pose a threat. Some instructors
tell you to start scanning left and right in these over-exaggerated movements,
others say move left/right to make sure you are not in the same spot for other
threats, I am not qualified to tell you what I would do, but I can say I have
found I move to cover instinctively, likely from doing shoot-houses in basic
training and Officer Candidate School.

Once there is no
longer a threat, I would suggest if it is in a place that you can call 911 and
report it immediately. Bad news/events like leftovers don’t get better with
age. There are some people who recommend that you attempt to render aid. I
usually carry an IFAK like the one sold here, or a robust first aid kit,
however, after talking with two different lawyers it seems that if you are
successful in rendering aid and they survive, it can open you up to lawsuits. I
would also point out that the intent is to engage the threat until it is no
longer a threat, and to many that means incapable of resistance, so likely
beyond medical aid.

Other things to do. First is make sure the police know you
are concealed carrying, have a good description of what you are wearing and
that you can’t be mistaken for the threat. I would suggest once the threat has
past, holstering your weapon or better separating yourself from your weapon and
assume a non-threatening posture. Unfortunately, there have been incidents of
people shot by “rescuing” police, so I recommend making sure they know you are
not a threat. In a shooting incident near my house several years ago, I met
with law enforcement with a pistol on my hip, walking from the shadows slowly,
hands away from my sides and called out my name, announced I was armed, and I
was no threat, that seemed to put them at ease.

I would also make sure that you get your story straight, and
it is your legal right NOT to talk to the police without a lawyer. Unfortunately,
these days even if completely in the right, like Kyle Rittenhouse, a significant
of damage could be caused by talking. I would answer basic facts and a
generalized description of events. If it starts getting specific, shut up and
get a lawyer. Probably nothing will happen, but a lot better if you do.

Also be sure to check out JM4 Tactical for your holster needs.