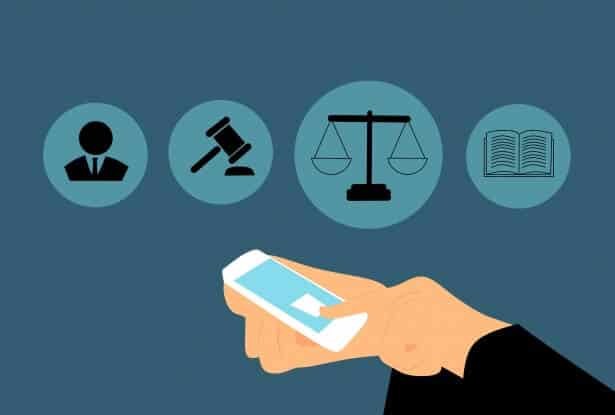 We have a public service announcement, and for some, it may
be a tough pill to swallow. However, we think education is vital, so we want to
address a serious issue.

Look at any social media posts about gun law, defensive gun
use, or something similar. You will find comments such as, ‘I am too lazy to
read what this new law means, can someone explain it to me?’ Or the ever-popular,
‘I don’t care what the law says, a Sheriff once told me…”. What about, ‘If I
am traveling with my gun, do I have to…’? Ever seen this, ‘Am I allowed to
shoot someone if they …’?

We could list hundreds of examples, but you get the point.

Social media is a great place to share funny videos,
pictures with your loved ones and read articles on topics that interest you.
Heck, Facebook Marketplace is one of the best places to buy and sell stuff. I’m
sure you can fill in a hundred other reasons why social media is fantastic, but
soliciting legal advice is not one of them.

The troubling thing is that these comments are not just wrong.
No, they are often dangerously inaccurate, so much so that acting on the
recommendation of the social media mob could cost you your life or freedom. And
the questions aren’t directed at professionals in that specific area of law,
but the contrary. From every indication
of the responses, people who are clueless on the subject are the majority
giving advice.

Now we’re not saying that education cannot happen via social
media posts and comments. There is some value to being able to reach out to a
large audience and solicit feedback. There are a few considerations that should
we should take when doing so.

Again, every response is not always horrifically wrong.
Sometimes smart people take the time to comment with thoughtful, constructive
remarks. It is just that these people are the exception rather than the rule.

Don’t be apathetic in your education of gun law, instead put
in the time and effort to be keen on the details. There are some fantastic
books about self-defense and gun law that are written by experts. The kind that
study, stay up to date, and articulate the nuance that the social media crown
often cannot. Two names that come to mind are Andrew Branca and Massad Ayoob.
These guys don’t always agree. People who are challenging their own opinion on
a topic seldom do. But they provide an incredible foundation from which you can
understand the governing principles of self-defense law.

So, in summation, your life and your freedom are valuable.
If not for you, they probably are to your family. Don’t trust such a valuable
commodity to the social media mob. Being a great shooter is only one aspect of
being a responsible gun owner or an everyday gun carrier. Stay safe and be
smart.