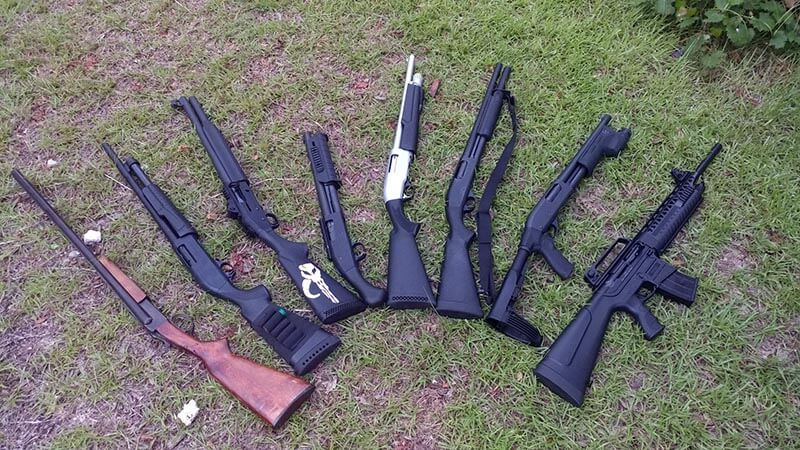 I’m really learning that this industry is cyclical. A lot of the time, something that is new is just rehashed from something older. And, trends come and go. Take for example the SMG platform. It was long declared dead and replaced by the SBR. But, the Army is again seeking out new SMGs. Plus, the rise of PCCs on the civilian side has been significant. One gun that seems to be making a comeback is the shotgun. Are we in the midst of the great shotgun comeback? I’m starting to think so.

Evidence of the Great Shotgun Comeback

I’m a huge fan of shotguns. I love shotguns big and small and have dozens in my collection. I like to think of myself as a shotgunner above all else, so maybe I’m biased. SHOT Show 2018 seemed to have more shotguns than I knew what to do with. One of the biggest draws to this platform isn’t even technically a shotgun, it just happens to be a 12 gauge, pump action firearm. From here on out, I’ll randomly refer to it as “not a shotgun.” 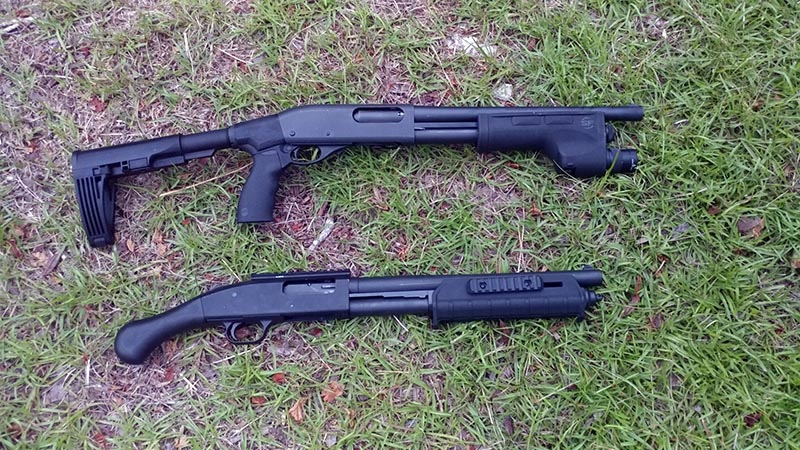 I’m of course talking about the Mossberg Shockwave and Remington TAC-14. These entirely “not a shotgun” firearms rock 14-inch barrels, feature the elongated Raptor pistol grip and must remain over 26 inches in overall length to avoid being considered an NFA weapon. These guns are immensely popular and were embraced by the community as both range toys and weapons.

They really helped to kick off the great shotgun comeback. Aguila mini shells and the Opsol clip also helped by making this gun controllable and easy to shoot for nearly anyone. These mini shells went from being a cute novelty to what I’d call a viral trend in the gun community.

These “not a shotgun” shotguns are available in 20 gauge, and 410 bore now as well. Several companies saw the writing on the wall and are now producing a variety of these guns on different platforms. Fostech has the Origin 12 in stockless firearm configuration, and Ithaca is releasing the Model 37 in a similar setup as well. 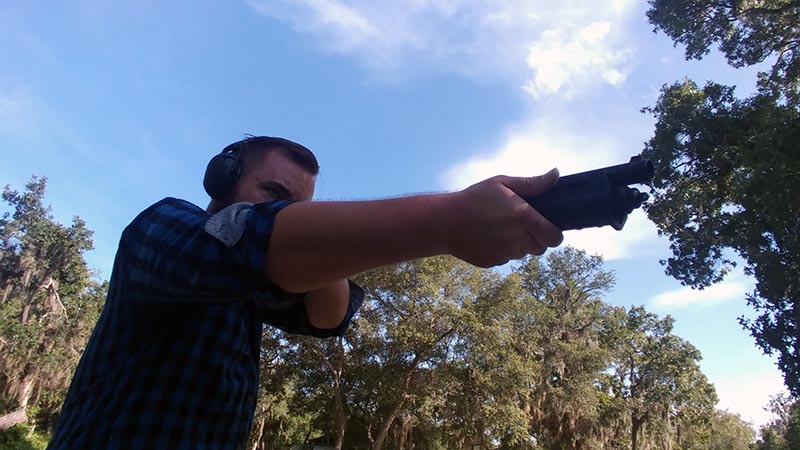 The 870 DM utilizes a single stack magazine system and is available in a wide variety of configurations. This includes the TAC-14. Magazines are currently offered in three and six round capacities.

Mossberg hit us with the 590M. The 590M uses large doublestack magazines that offer shooters 5, 10, 15, and 20 round capacities. These large magazines give you a level of firepower I don’t think we’ve ever seen in a pump action.

The good news is that both systems work. They are reliable, easy to use, and best of all very easy to reload. 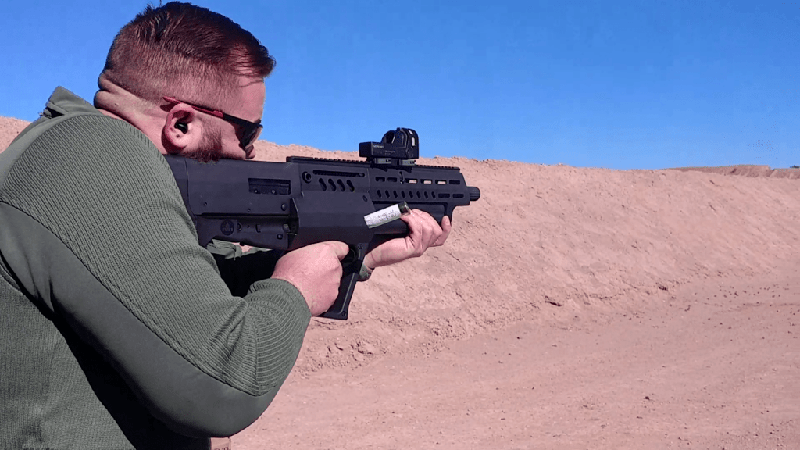 Finally, another significant shotgun innovation has been the Tavor TS 12. This bullpup semi-automatic shotgun holds 16 rounds through 3 rotating 5 round tubes and the one in the chamber. There is a lot of innovation in it, and it’s really well thought out.

It retains a lot of the same features of a traditional shotgun, including many of its strengths. While one tube is being used the other can be topped off rather quickly. Swapping tubes is easy, and the gun can be set up for left-handers. Best of all it’s only a little larger than the Mossberg Shockwave when it comes to overall length.

They are getting a lot of love lately, and I’m also curious to see what’s next. It goes past your average
home defense shotgun, and I imagine we’ll see tons of different “not a shotgun” firearms from a variety of different companies. The same goes for mag fed shotguns. Time will tell, but I know I can’t be the only one happy with the great shotgun comeback.

For when you can’t have your shotgun with you, carry in comfort with a
JM4 Tactical Holster. 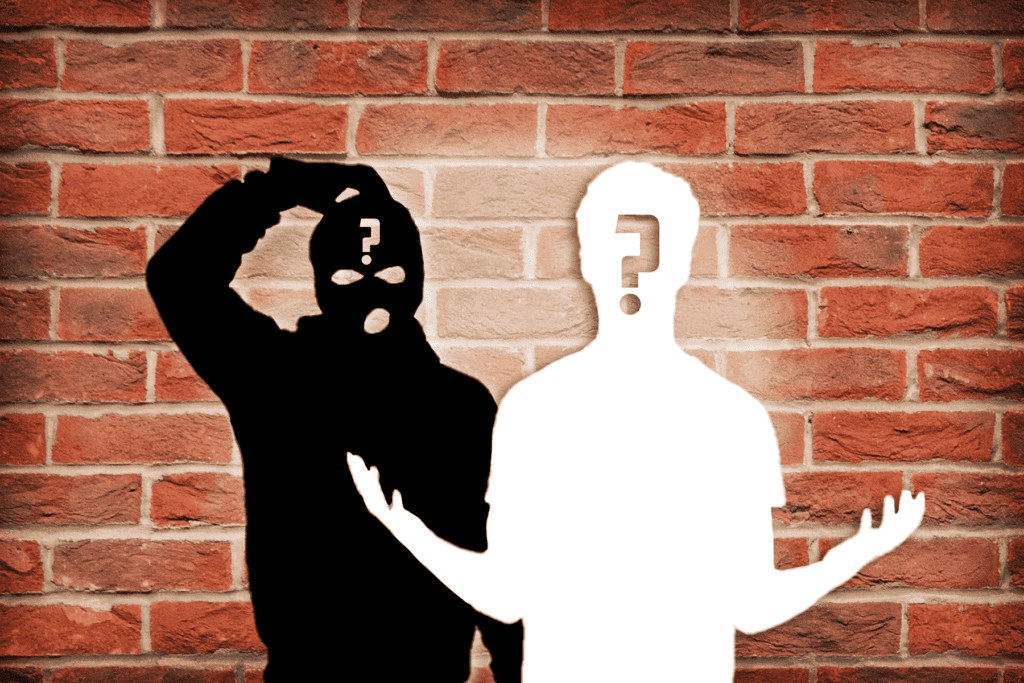