The Case For 9mm Ammunition 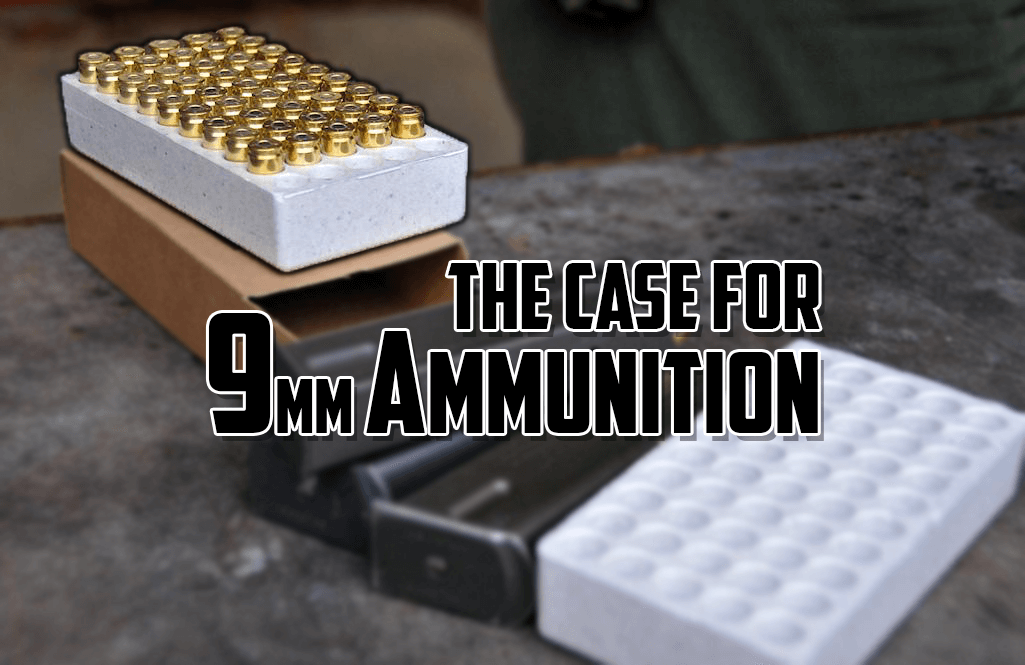 Are you shooting .45 ACP, .40 or .380? Are you trying to
understand why everyone seems to be shooting 9mm? Stick around, because I will
present the factors that lead me to 9mm for my everyday carry (EDC) concealed handgun.

Let us first address the question of how effective 9mm is for a
self-defense handgun round. The belief that the bigger the hole, the better at
stopping a threat has been proven inaccurate. Trauma surgeons who fix gunshot
holes in humans for a living, will tell you that to the naked eye, a .45 ACP
hole is indistinguishable from a 9mm hole. Furthermore, compared to the other
factors we will discuss, the size of the hole has little to do with the rounds
ability to stop a threat. The truth is, a self-defense round is effective when
it can reliably penetrate deep enough to disrupt the major organs that control
the body, and consistently flatten upon impact. There is a plethora of great
ballistic data backing up the fact that modern 9mm self-defense, hollow point
ammunition checks this box.

What about knock-down power? Truly no handgun round will knock
someone down as we see in the movies. Sure, larger caliber bullets are heavier,
but how ‘hard they hit’ also is not the major factor in stopping an attacker.
Look up the well-documented story of Timothy Grammins. He is a Skokie WI
Sheriff’s Deputy who shot an attacker 14 times with his duty .45 ACP handgun.
Six of the 14 rounds were ‘fatal hits’ that were not immediately
incapacitating. The moral of the story here is no matter what handgun caliber
you shoot; you need to at least be aware that the fight may take more rounds
than you think.

This brings me to an important benefit of 9mm, capacity. As we
just mentioned it may take multiple rounds to stop an attacker. For this
reason, capacity is crucial. Given the same size gun, the gun chambered in 9mm
will have a higher capacity. For example, the Glock 21 in .45, we see it has a 13-round
capacity. Compare this to the Glock 17 in 9mm, which standard capacity is 17
rounds. It may not seem like a big deal, but in my estimation, I would trade
more 9mm rounds for a larger caliber any day. The increased capacity is also giving
an advantage if you are presented with multiple attackers.

Understanding that one single shot is not likely to stop an
attacker dead in their tracks, the importance of getting multiple, effective
hits is important. Capacity gives us the ability to carry many rounds. Rounds
alone are only part of the equation. We must get good hits, and fast. We can
only shoot follow up shots when the muzzle returns to target after recoil.
Given all other factors are the same, the reduced recoil of 9mm facilitates
less inherent muzzle rise. This becomes especially important if we are shooting
from unconventional positions where our grip may be compromised.

Lastly, should not we be prepared and well-trained? The only way
to do this is to get out and shoot. With the low cost of 9mm, you are far more
likely to shoot more (unless you have lots of money). I have seen people who
understand this, and maybe shoot a 9mm for most of their practice and training
but carry a larger caliber. This is not a great strategy as you are not
shooting the gun or the ammunition you are going to carry daily.

For these reasons, I chose to switch over to 9mm. Have you ever
thought of why you chose the caliber you did? When was the last time you
revisited those reasons and tested to see if the answers are still the same?
You may find that some of the factors that were important to you when you
decided on that caliber 10 years ago have now changed.

If you like to shoot larger caliber pistols, you will not get any
hate from me. Everyone should carry whichever caliber they want for every day carry, except for .22LR. We will talk about that another day. Stay safe!