One Gun To Rule Them All 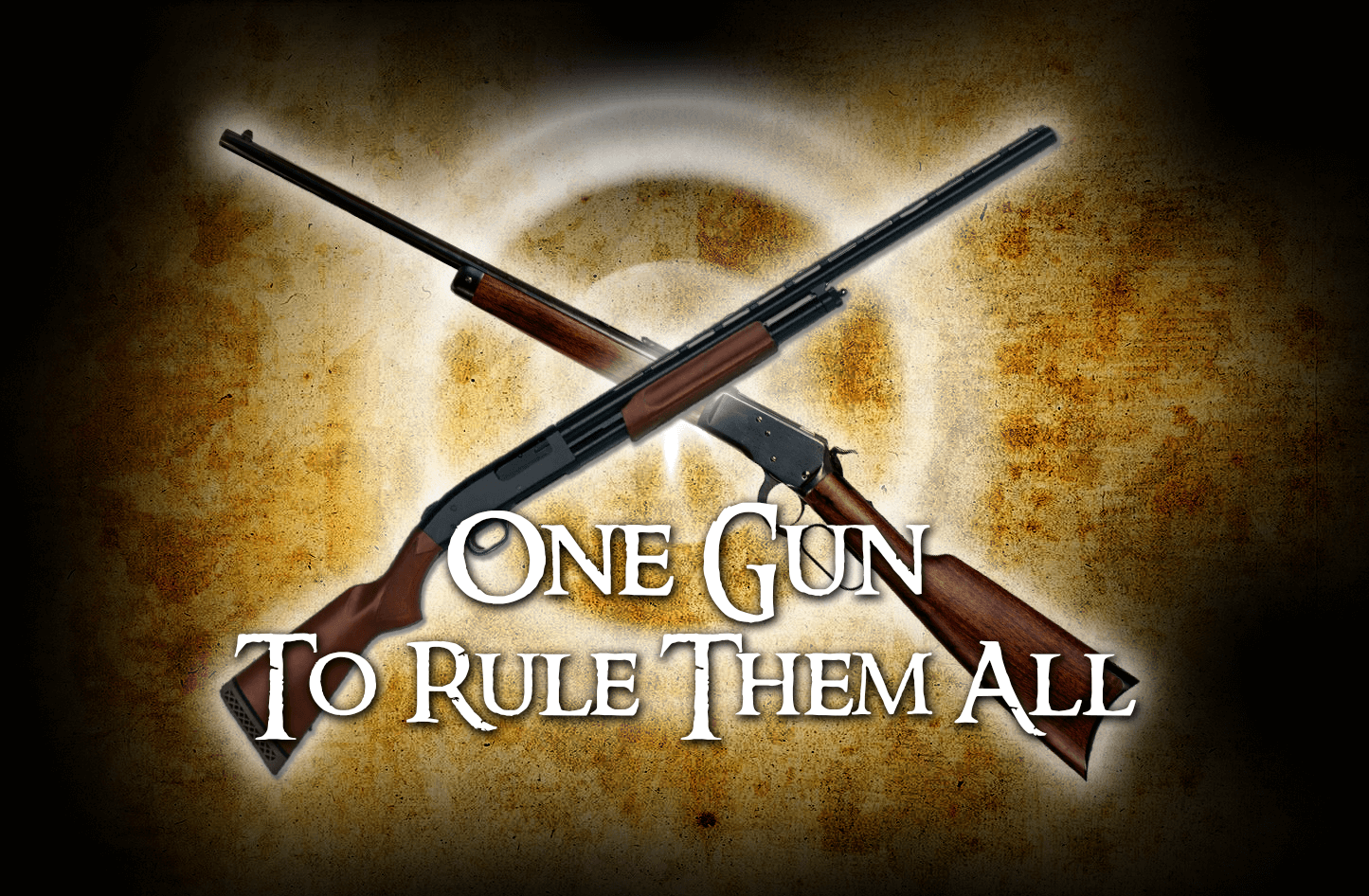 As I stared down
another move and the massive gun safe, I had to move for the 7th
time in 12 years. I started to think, what is the one gun I could see me
keeping if the others mysteriously disappeared in a boating accident. I would
need one that could do self-defense, hunting big and small game, and was legal
in all 50 states that I might move to in the future. Here are the few I came up
with for me.

The more I looked, the more I couldn’t ignore the most
versatile of my firearms, the 12-gauge pump shotgun. Taking one of the more
popular models of the Mossberg 500 or Remington 870, these firearms can shoot a
variety of game, from squirrel to grizzly. They are stubbornly reliable, and
mine has not failed in any of my hunting seasons. Even in -20 degrees and wet,
it worked and put food on the table. Swap out the barrel, and you now have a 12-gauge
slug gun, which is excellent for bigger game like deer or bear and has some
great anti-barrier capabilities. One more swap to a short barrel, and you now
have a tactical home defense capability, with 4-5 rounds shooting 00 Buck (9
pellets per pull) to #4 turkey shooting closer to 100, that will take care of
most close-quarter issues. The nice thing is that most of this ammo is still on
the shelves and has not seen the same scarcity issues, minus the
tactical/military loadings. This gun can also shoot many more unique rounds,
like Dragon’s breath, flechettes, and depending on chokes, non-lead ammunition
where that is required by law. So, with a 12 gauge, if it flies, dies, or is on
the ground, it will go down…usually with authority.

Most people associate
this gun with the Wild West and relegate it to nostalgia, but it was a fearsome
capability in its day. In an era where single-shot rifles were the norm, a
rifle that could be quickly reloaded on the fly with a metallic cartridge, fire
a large projectile, and was able to be used on horseback, this pattern of rifle
was the pre-eminent firearm of the time. This pattern soon found a deep love
and following with hunters as it was reliable and offered some hard-hitting
rounds in smaller packages, like the 45-70. The challenge for overall use is
what caliber, as hitting small game with a 405grain round will ruin a ton of
meat, but .357 Magnum may not have the desired effect on bigger game. I think a
44 Magnum or 45 Colt chambering is suitable for most versatile, and it is one
of the rounds I can find easiest at the local gun shop in the current ammo
crunch. 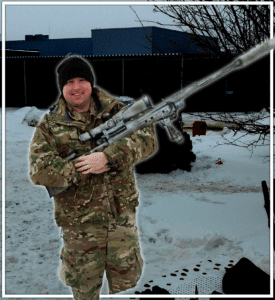