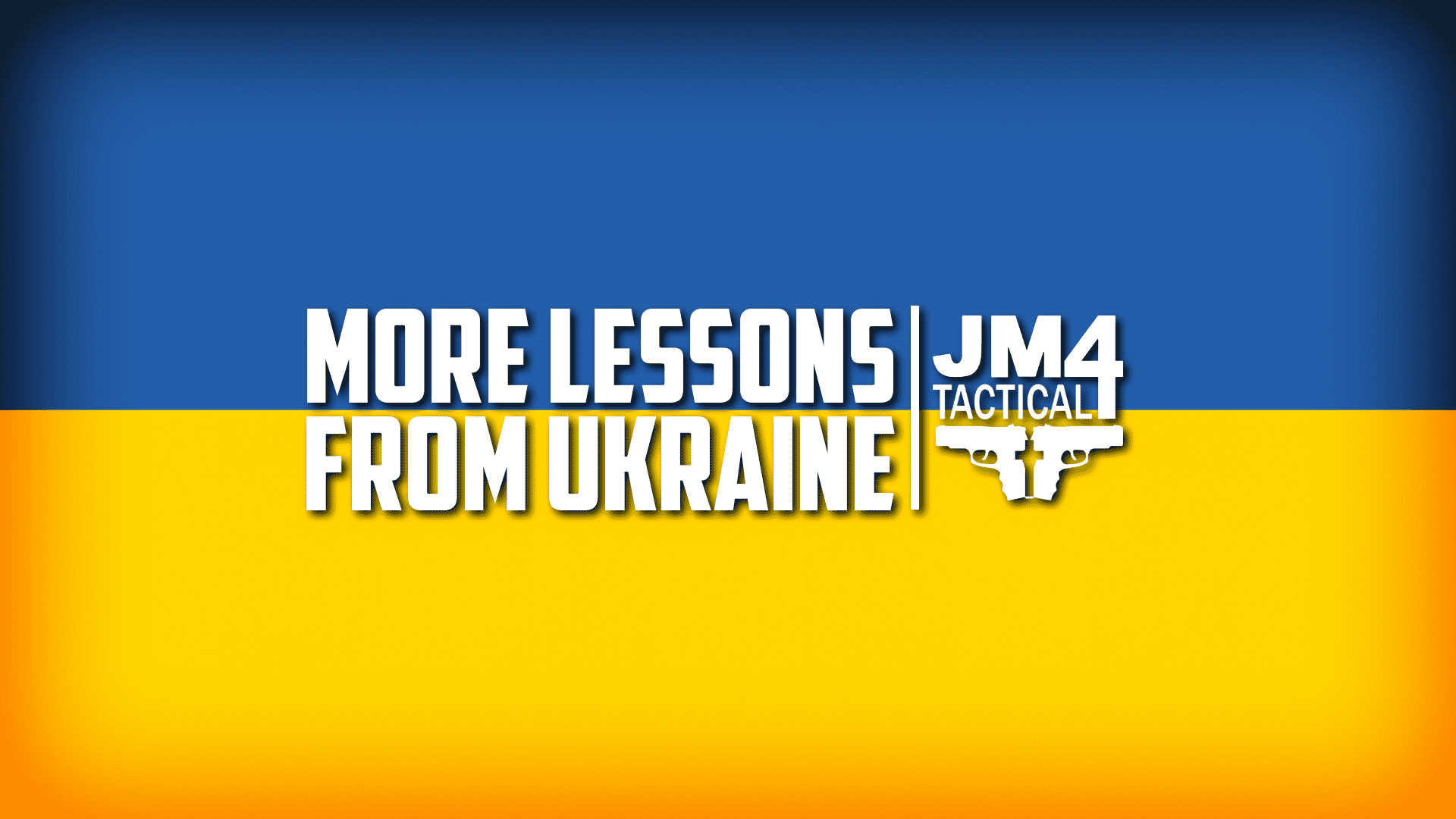 If you read my previous blog about some of the lessons to be
learned from the Russian invasion of Ukraine, I provided multiple examples as
to lessons we can apply here. Those were the importance of never giving up your
right to self defense, being the grey man, as well as the governments fluid
support or hatred of firearms based off their own political survivability.
However, as the events continue to unfold there are several more lessons we can
take from this event and apply it to the US.

The importance of maintenance and supply:

Over the last 24-36
hours, we have seen what appears to be the Russian forces stalling out on their
attack, losing momentum allowing the Ukrainian military to defend their
positions, consolidate and target the invading forces. It has been widely
reported that this is likely due to maintenance of their equipment and
supplies, such as fuel. While this may appear to be not applicable to the US
populace, it can be drawn in parallel to carrying a firearm for our own
protection. First point is your firearm, the holster it is in, belt and other
carry related items should be maintained and in good working condition. A
firearm is no good if it is rusted, rounds can’t feed, or the barrel is caked
with carbon. Similarly, your holster must be in good working order, which if
its Kydex, you likely have more to check as I have had several rattles loose
from wear, thus reducing the retention. You won’t find that issue with our Roughneck, Relic or Original holsters don’t have that issue. And if you are
reusing that belt that you’ve had since you were in college and have added a
few holes on to make it fit, replace it with one of the Double Shot gun belts we have here.

The second portion we can talk to is supply. Tanks don’t run
on hopes and dreams, and neither does your firearm. While FBI statistics state
that citizen involved shootings typically are resolved in under 7 rounds, I am
a big fan of having extra. Just like a tank, without what makes it work
(bullets) your handgun is a paperweight. I always carry and extra magazine and
can’t recommend our ammo holsters enough.

We have
seen from the combat footage that the Russian armor has been seeing heavy
losses. Why is that? They are supposed to be the premier weapon system, and in
many respects, they are…in their time in place. Armor is great in open terrain,
but not good for urban warfare. This is the same for choosing both the round
and type of your carry gun. I love a beautiful wheel gun, but if I am going
after grizzly, I might want to reconsider my 38SPL. You may love your full-size
Glock, but the location you are going to carry may require you to reconsider the
correct tool for the job.