How Much Should You Need? 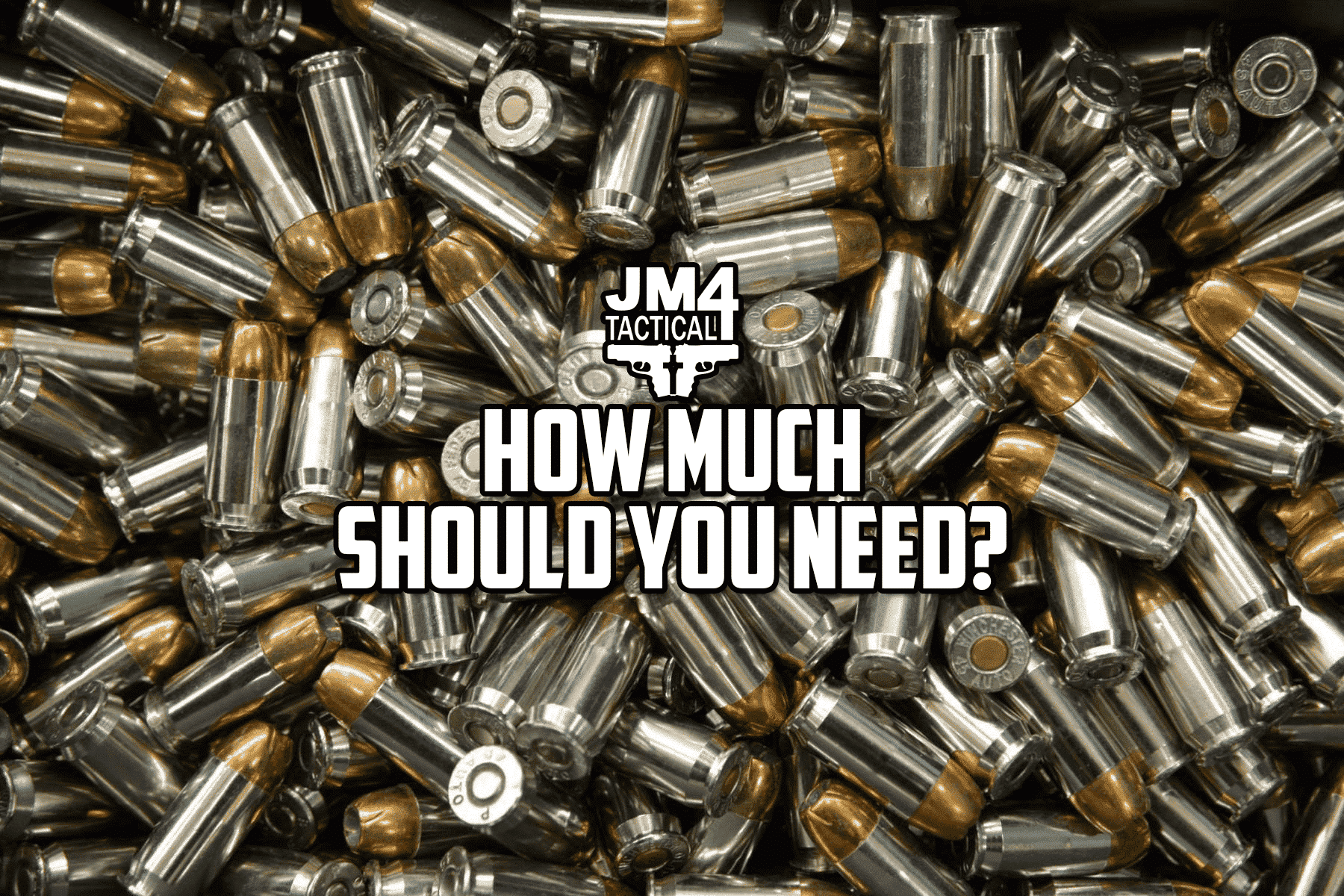 I have been on this earth for over three decades. In that time,
I have been privileged to see many “once in a lifetime events” such as Y2K,
Swine flu, COVID, Mayan Apocalypse, and now the potential of WWIII if media
pundits and fear mongers are to be believed. If you survived through the 2012
Election cycle and every other one since, you noticed that up until recently,
ammo had a cyclical upswing in cost around elections, and typically when a
liberal was not in office, it would go back down. But as we have seen, due to
COVID, sanctions on Russian-based ammo manufacturers, plants being shut down,
large government purchases, and myriad other causes, ammo prices are up, while
the supply is slowly increasing. So that said, how much is enough? But how much
is enough?

If you follow Doomsday prepper culture, you will know that
this question varies depending on the person, the situation, and their
financial ability. For example, a case of 9mm will be worthless in a nuclear
strike on your city, whereas iodine tablets will be worth all the gold in the
vaults (if there is any…. another conspiracy for another day). That said, the
late Col. Jeff Cooper would argue that a handgun is there to get you back to
your rifle or main gun because a pistol is just not as capable as a rifle. I
see the merit, and most preppers would agree to keep about 500 rounds of your
handgun of choices ammunition per handgun.

If you and your better half both carry 1911s on your hip,
you should carry at least 1000 rounds in RESERVE. This reserve is not to go to
the range; this is in case Stuff hits the fan (SHTF). You have ammo you know
works. What type is up to you but having pondered on this long and hard, I
would want the one that feeds most reliably in my handgun for a 1911 style that
may be a 230-grain full metal jacket.

If you are going to go with a Glock 19, which is 9mm, I
would recommend getting jacketed hollow points in reserve, but get ammo of a
similar make and the same weight in a full metal jacket to practice with the
range. While this would make some defensive experts cringe, in my experience of
shooting 1000s of rounds through the 1911, it is the round that has yet to have
a failure to feed. This feat includes a 500 round torture test without cleaning
(back when I was getting ammo for $8/50 rounds). A rule I try and go by is for
every 1000 rounds I might have, I should plan on using 50-75% of it on good,
realistic training, not the inverse.

If the world has finally descended into chaos, you will need
to carry THE handgun you are going with all the time, so you better choose a
comfortable holster that has good retention and will last. I personally plan on
using my Original from JM4 Tactical, as I have found it conceals the best, and
it is the most comfortable while carrying my 35lb rucksack while hiking and
training. I would also highly recommend carrying spare magazines available. A question you
might have been asking is, why not carry your firearm outside the waist in the
event you need it? Well, I would say I would rather have the element of
surprise, and if all I have is a pistol, not be an immediate target for someone
who has a rifle and can out-range me.