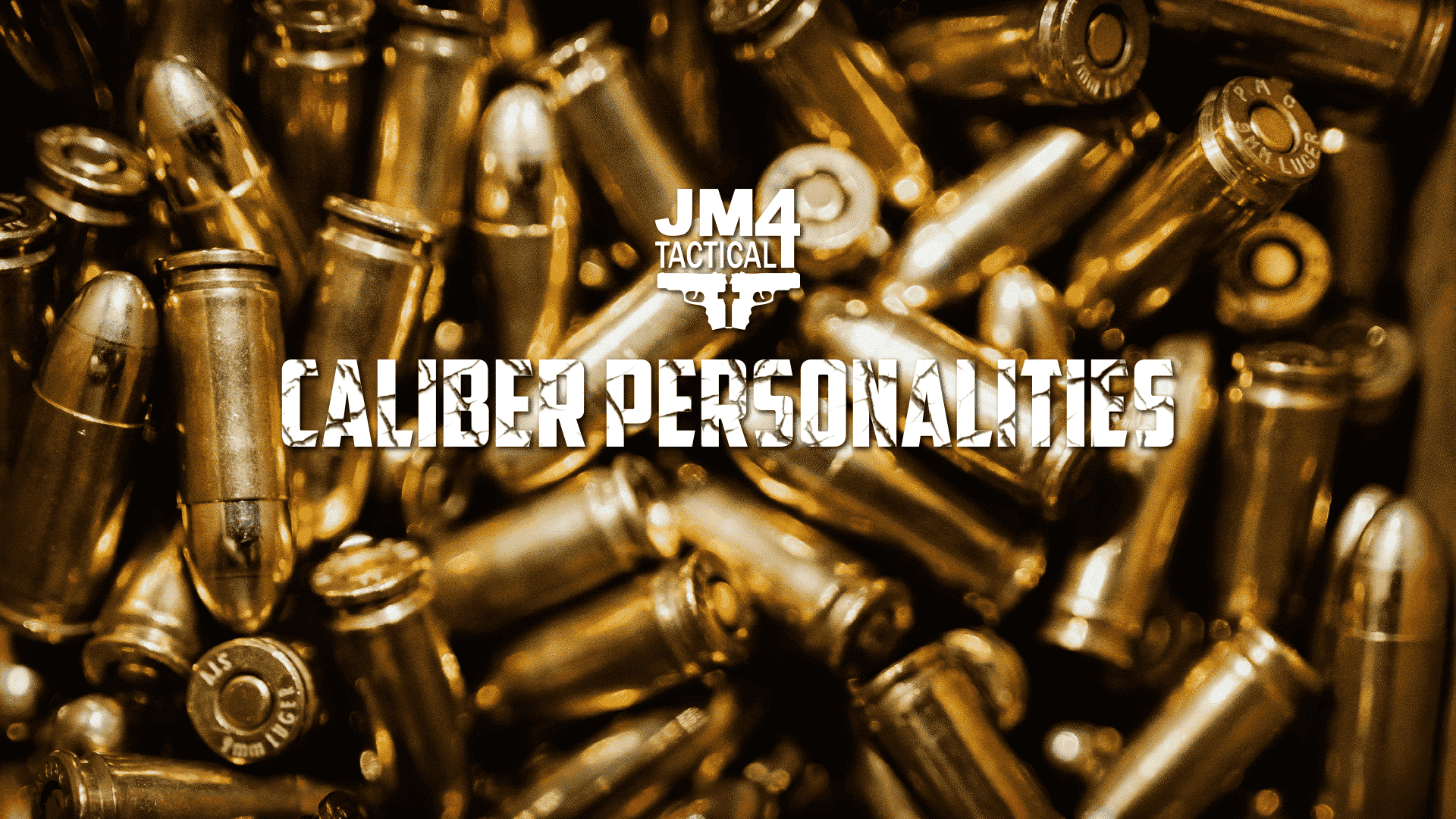 What does your caliber of choice say about you? Here is what
a small group of polled shooting friends had to say about the personality they
have based on a cartridge. Enjoy, and remember, don’t take it too personally.

This caliber is like the kid on the JV team that pesters
everyone that “I am better than those guys too” as he begs to be put
into the game. While he may get the job done, most would consider his size and
stature too small to be taken seriously in the playoff game. This round could
also be the female softballer that could maybe kick your ass, maybe not, but you’d
rather not find out. Either way, the real football players wouldn’t be caught
dead hanging with him in public.

Like a decent running back, this little round does a good
enough job on some plays to get a lot of time in the game but also has had
enough issues where the coach is always thinking he should pull him. He has
also been around for a few extra years and might be a 5th year
senior due to not being particularly remarkable, but it still goes on. He
probably wears brand-name shirts of the type of gun he is touting or anything
with an American flag and might have a slight German accent. This round screams,
“I am just as good as (insert every other caliber) with the right ammo choice
and shot placement.

The football team’s linebacker is not fast and not
particularly noteworthy, but to that poor sap that is in the wrong spot at the
wrong time feels like getting hit with a freight train. He is not very bright,
might wear cowboy boots, or have story’s that start with “back in my day.”
Like the 9mm, he is varsity and likely a 5th year senior as he is
not innovative but remains effective. Probably a jeans-wearing guy with a button-down
flannel shirt and a ball cap always opens doors and says “sir” and “ma’am.”

A newer kid on the block that recently moved into town was touted as the cure
to the football team’s questionable winning streaks, specifically with lawman.
He tends to be a bit snappier than the 9mm and more push than the 45. However, still
not been drafted by many bigger military teams for a real game. He is the
younger brother to the 10mm, who is off playing for an underground team that is
touted for being brutal. This guy dresses in only 5.11 Tactical clothes and constantly
talks about being the “grey man.”

People have heard legends of him being a punisher on the
team, a real hot rod that dished out massive hits but also broke guns, and was
never widely played due to fear, unfamiliarity, and high cost. He has seen a
resurgence recently but is still oddball out of most conversations. It can be
put in for many situations, but it is often overkill in all but the direst
circumstances.

The revered player with known performance but can be dialed
down for games where the pressure is off, like during practice. Been around a
while, likely a junior year player, drives a beat-up truck, boots, and cowboy
hat. Usually put in as a special team’s event where his performance is really
needed for a long-shot victory but is more found at home with a bunch of like-dressed
individuals drinking beer or hunting.