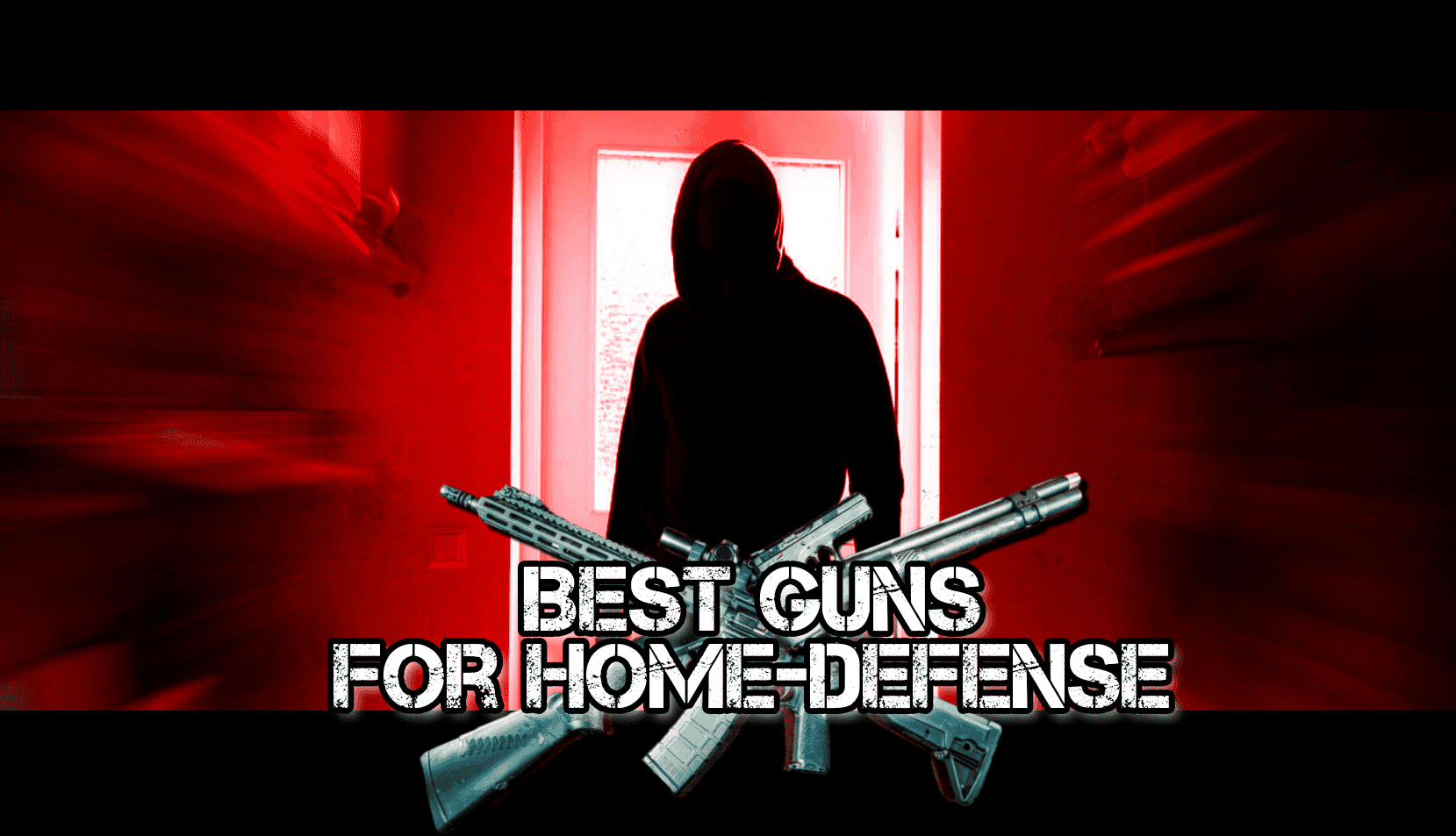 A popular reason for people to get a firearm is home
defense, and many of us sell that to our significant others as to why we bought
a gun or twelve…however, what is the best option? I would argue that like all
things, it depends, but I want to give you my top three and some pros and cons
to each.

The first on my list is the shotgun, which is a simple
answer but is much more complex than most realize. First, there are a few
different types, lengths, and calibers (gauges) of a shotgun to consider. I
would recommend a shorter shotgun, anywhere between the minimum legal length
(18 inches), to about 20 inches, because of the need to potentially use it to
clear a room, and it is easier to manipulate versus a larger hunting shotgun
that is closer to 28”. Second, I would look for one with a magazine, not
detachable, but one that can hold four or more rounds, as it gives you
forgiveness if you miss, which happens in a stressful situation. Finally, I
would stay in the 12 gauge or 20 gauge category, as they are the most common to
find ammunition for, as well as they, offer the most varieties. Speaking to ammo,
be sure to look at your dwelling and see if over-penetration is­ an
issue. A 12ga slug is a great man stopper but can go through a lot of walls
before they stop, which could increase the risk of hitting someone or something
you don’t mean to hit.

Second is a reliable handgun, preferably in a caliber that
you can easily absorb the recoil from shooting. I am a little less prescriptive
on the type, be it revolver or semi-automatic, but more concerned with the ability
to handle the weapon. I would lean more towards firearms that can be
accessorized with either a light (preferred) or laser, as they aid in low-light
scenarios. Just remember that those capabilities can lead the intended target
to your location. I would recommend anything over a .380 but would not go much
higher than .45ACP due to over-penetration, recoil, and muzzle blast, which can
be awful in a closed environment.

Finally, any carbine length, carbine caliber
rifle, by which I mean a rifle that tends to be on the shorter end, 16 inches,
that fires an intermediate cartridge versus a full-power cartridge. This description
would mean something like a .223/5.56 or 30 carbine round with some stopping
power, but the risk of over-penetration would be much less than a 30-06. This
requirement also should allow for faster follow-up shots, less noise/concussion,
which is disorienting at night, and many of those firearms have a higher
magazine capacity. I also wouldn’t be opposed to a lever-action rifle in a
pistol caliber or 30-30 as they are both effective within the confines of a
home. Still, they have a downside of being more difficult to reload without
significant practice.