Banning The Tool Despite The User 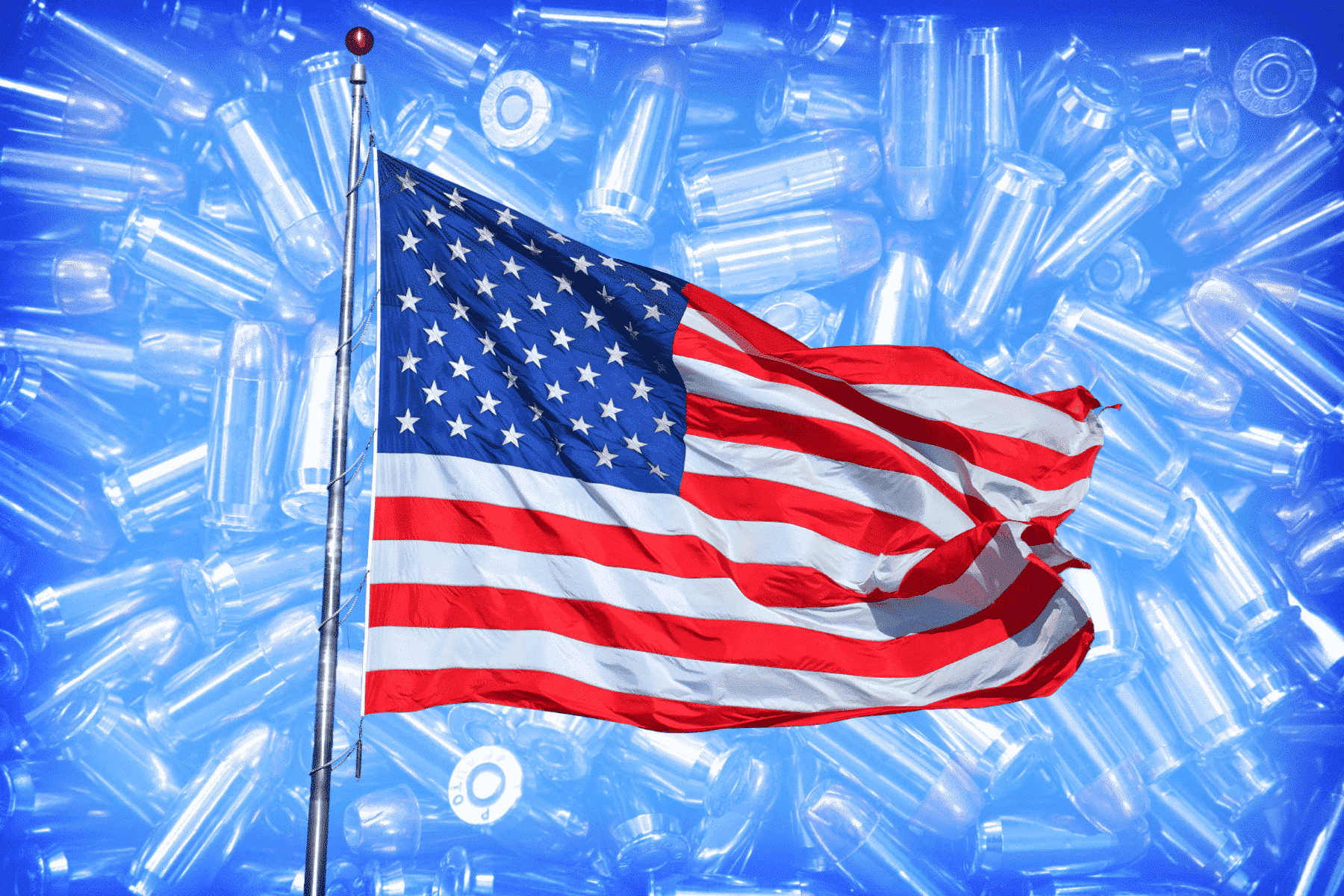 It should come at no surprise that we are very 2A friendly
with most of us here at JM4 not being in support of any restrictions to the
lawful ownership of anything you can afford. I personally go so far as if you
want a tank, and can afford one, have at it brother. However, despite what is
likely to be a favorable Supreme Court case coming up, the overall political
atmosphere is not friendly to gun owners, with talks of banning modern sporting
rifles such as the AR-15, magazine limits, and banning body armor for civilian
use. I am going to ask you to put on your tin foil hat for a minute and ask
yourself….why?

The founders of the Nation were a group of very smart individuals and knew that a tyrannical government could exist only in a country where the citizenry was unable to overthrow the government should they no longer serve the people. Many Constitutional
scholars have stated that the reason the right to bear arms was right after
freedom of speech and assembly was to force the government to listen to the
grievances of the people, and back it up with musket balls. It is also
important to remember that those muskets were state of the art weaponry at the
time, and some American rifles were better than what the Constitutional Army
had available to them at the time. So it continued up until the 1930s when a
rash of gang violence (caused by the governments unpopular prohibition on
alcohol, which created a violent underground market….not like that might happen
again), when the banning of fully automatic weapons without excessive taxations.
What is sad is organizations designed to defend our rights, such as the
National Rifle Association, helped draft and pass the 1934 National Firearms
Act and 1938 Gun Control Acts. Notice now, that these became weapons of criminals
and the military only, leaving the average citizen unable to match the
capabilities as the government. This has continued into 1968 further
restricting the ownership of firearms, mostly in response to the Black Panthers
carrying weapons. It wasn’t until one of their own was raided that the NRA
became the “not from my cold dead hands organization”.

So why is that history important? Well, if you look at
history enough you will see parallels if not exact replicas of what are
happening now to what has happened to other nations in the past. In 1935, there
is a questionable quote from Hitler about how his streets were safer due to gun
regulations (I don’t quote it because authenticity is hard to confirm), but he
did three years later make laws banning all Jews from owning firearms, as well
as other minorities. Joseph Stalin killed in upwards of 50 million of his own
people, none of them could resist because firearms ownership was forbidden.
Similar things happened in Korea, China, Cambodia and other countries where if
you had arms to defend yourself and organize, you could have kept a government
in check, however when the rights were lost, they never came back.

So, what can we
infer from the current governmental calls for banning these items? What could
possibly be the rational to ban AR-15s, one of the most popular rifles in the
US and used in the least amount of crime, other than its too militaristic for
those with weak constitutions or ill intent? Why target body armor for civilian
use, when we know that behind the military the US citizen owns the next largest
amount of body armor in the world if there was not concern that it would make
it harder for those attacking the citizen to kill them? I am not suggesting
that is the plan, but it does make one question the rational to why would you
want to simultaneously ban the tool and the protection against it, unless it is
to leave the citizen unable to fight or protect themselves? Looking to the past
just makes me wonder more.