What Will Happen Next? 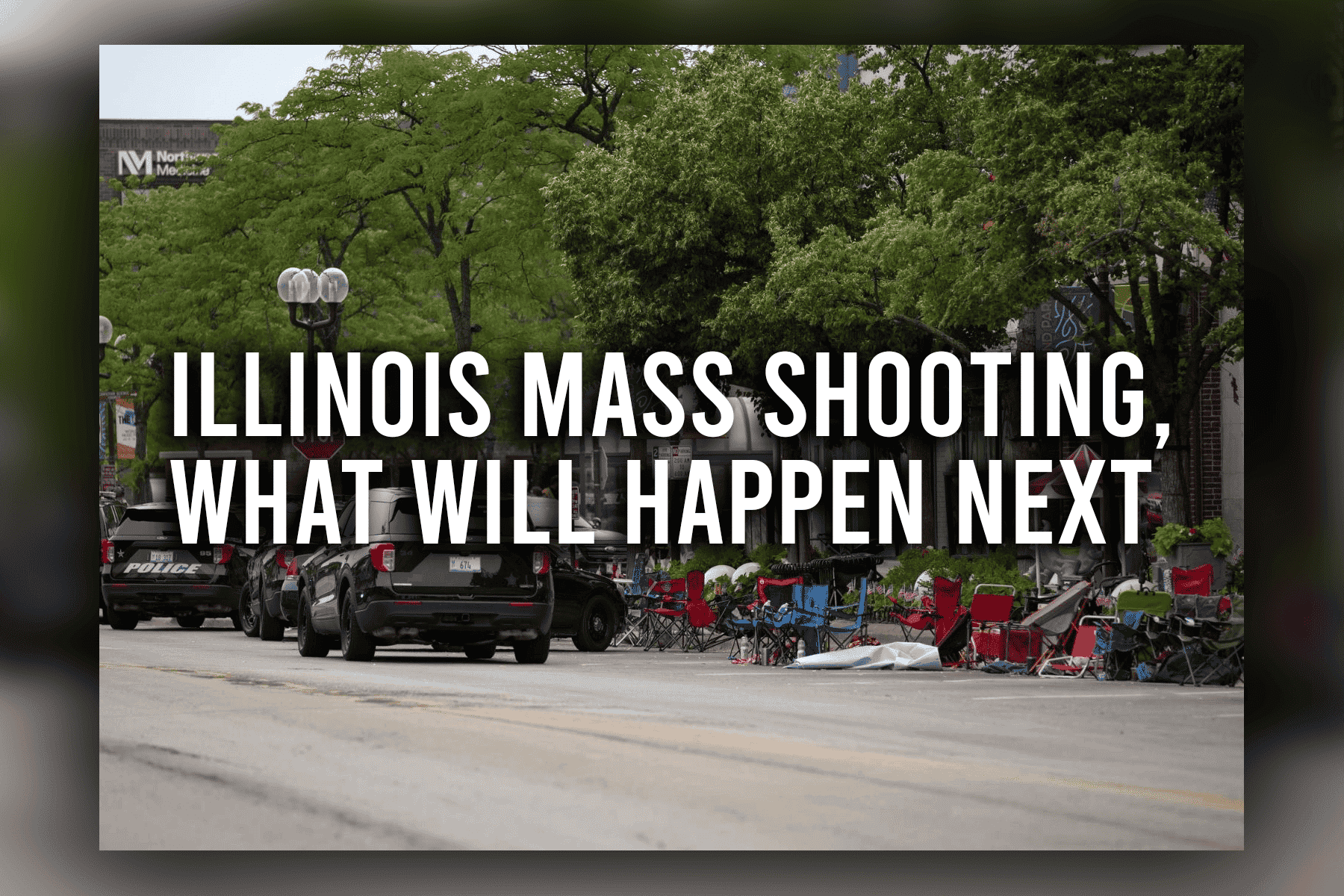 It is sad that yet again, we see another progressive state
in the news, this time Illinois, where a shooter opened fire during a 4th
of July parade, killing as of current count, six and injuring several dozen
more. The police apparently didn’t see the shooter on the roof, and from
initial reports, he was reported to be somewhere between age 18 and 20.

Initially, when I heard the news, I thought with my tinfoil
hat on…like, oh boy, that’s convenient, someone who is of the age they are
trying to discriminate against for gun ownership, a white male who is the
current target du jour, targeting a patriotic event. It sounds almost too
perfect, like a way to get Joe and Mary Sixpack to give up their rights. I mean,
those types of operations would never happen….would they?

Sadly, it seems like it might be the result of yet another
failed liberal policy, the mythical gun control that magically makes the
criminals not have guns, and these sad events never to happen. Illinois, along
with New York and California, are the three most challenging states to get
firearms, where you even need an ID that you pass a background check for
ammunition. I am sure that the current regime there will ignore facts like he
likely legally obtained the rifle (which, according to IL, might be illegal,
but at this time unknown) in favor of justifying he got it from another state
through some mythical loophole that only more laws, more taxes, more money, and
job security for them could possibly fix.

It was likely that this event was in a relatively secure
area, with police armed, who likely swept the perimeter, had radioed for comms,
and could have proved that you, as the average citizen, didn’t need to be armed
because they could stop it, they were literally in the parade. Sadly, it will
be used to further highlight budget cuts to the police force and justify more
militarization of the force and the need for the outreach of unarmed therapists
who can engage the shooter with calming techniques.

I truly hate these occurrences, and it
disappoints me in both the current state of the United States and our current
mental state. And look to why this happened, but it makes me wonder why carrying
is so important. I went to get groceries today, and I was carrying something I
do religiously with my new RELIC holster in appendix carry because I refuse to
be a victim. I refuse to be unable to defend my family while the police
officers wait by the door in Uvalde or, in the event in Illinois, have no idea
where the shooter is and was unable to bring him to justice. This somber event should
illustrate to everyone that these events can happen anywhere at any time, and
it is critical to your own self-defense for you to be an active participant in
your own defense and defense of others.