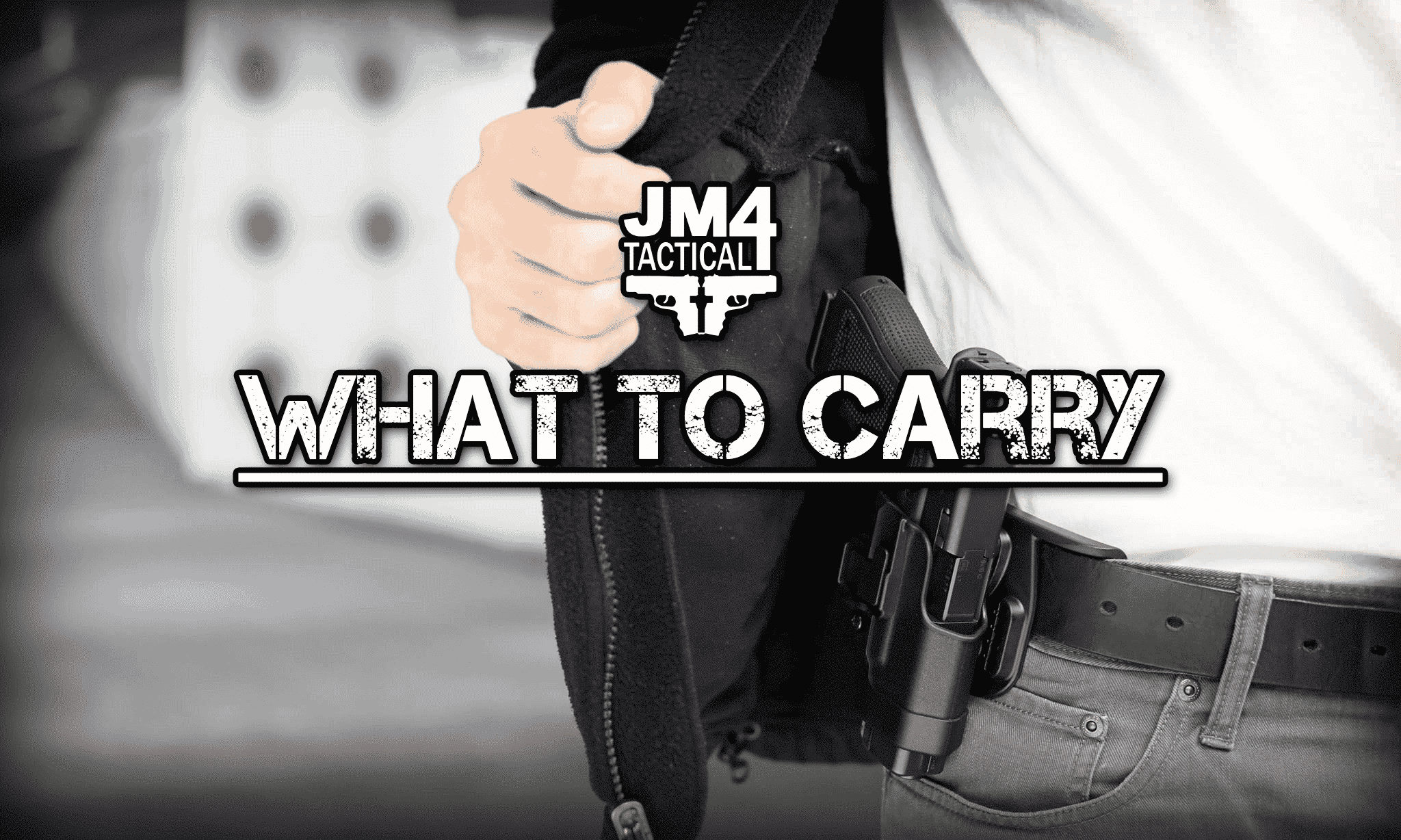 How much ammunition do you need in a fight? What type of
fight do you expect? Do you anticipate having to draw while pumping gas or to
get out of a flash riot? These questions are some of the scenarios we look at
when I carry concealed. These are some of the things to consider before you
grab the keys and head out.

What do you expect:

I went
out for Black Friday (not intentionally. We were short on some foodstuff), so
knowing that things get crazy, I decided to carry. I am usually ok in crowds,
and usually, I can navigate around developing situations. Still, we have all
seen those videos of fistfights, arguments, and general craziness, so I carried
not only my primary handgun but also a backup magazine. Why? All it takes is
one thing to happen these days, and it quickly gets out of control. Also, I am
a little leery about some crowded events as it makes a pretty sweet target for
bad actors. Do I think it will happen, not really in my small town, but we
never really know anymore, do we? I usually carry one backup magazine of the
max I can carry concealed, without being cumbersome or noticeable. When I
carried a 1911, I carried two magazines, like seven rounds for the sub-compact
I was shooting I felt needed to cover my basis. That and in a stressful
situation I am likely to miss, especially with that shorter barrel.

The type of fight

I was in some more unsavory places during last year’s riots,
and unfortunately, I could not carry in that state. These restrictions created
a lot of anxiety as I traveled through with my family in a vehicle in a place with
riots blocking the interstate. The last thing I wanted was to make the five o’clock
news for brandishing a firearm to get passed; God forbid, use it. I instead
opted for mace/bear spray as it gave me standoff distance but also got the
message across to disperse. I also had some other non-lethal weapons like a
conveniently placed blunt object, as I figured I might not get the whole book
thrown at me. I have had an active shooter on my property years ago that I
chose not to fire at, mainly due to fear of prosecution, as well as I know what
being shot at sounds like. He was shooting indiscriminately, and I knew that
might be something I would have to defend. Had a round hit my house, it would
have been a different story. That was a single person versus many for a riot
type scenario, and we can’t guarantee what fight we will face, so always try
and hedge your bets

Where is the fight going to happen?

There are many places
where a potential fight might happen, but I think there are a few that are most
likely. I usually feel the most uncomfortable in transition places, like from a
store to the car, car to the gas station, home to the car, as that is usually
when we are focused on the task at hand, not our surroundings. While someone
coming to shoot up a restaurant happens, like Lubbys in 1991, they are usually
not expected. I also look at places where it is most likely that people are
unarmed. These places are everything from schools, churches, certain malls, or
movie theatres where people are most likely unarmed. I am not saying that you
should break the law and carry concealed there but having the means to defend
yourself is all I will say. That and I would rather be judged by 12 than
carried by six. We have seen an uptick in major events like parades, music
festivals, protests, and other large gatherings being a place needed for self-defense.
In all but a few of those instances, carrying will not help (Las Vegas, for
example, or the recent parade SUV rampage). Try to limit your exposure to such
targets, but don’t let it control your life. Shootings are still sporadic;
despite the constant media attention they get. Be safe and if something feels
off, offer to get hot cocoa, ice cream, or something else to safely get
everyone out of there. It could be nothing, but if you are right, you are safe,
and if wrong, you get a sundae.