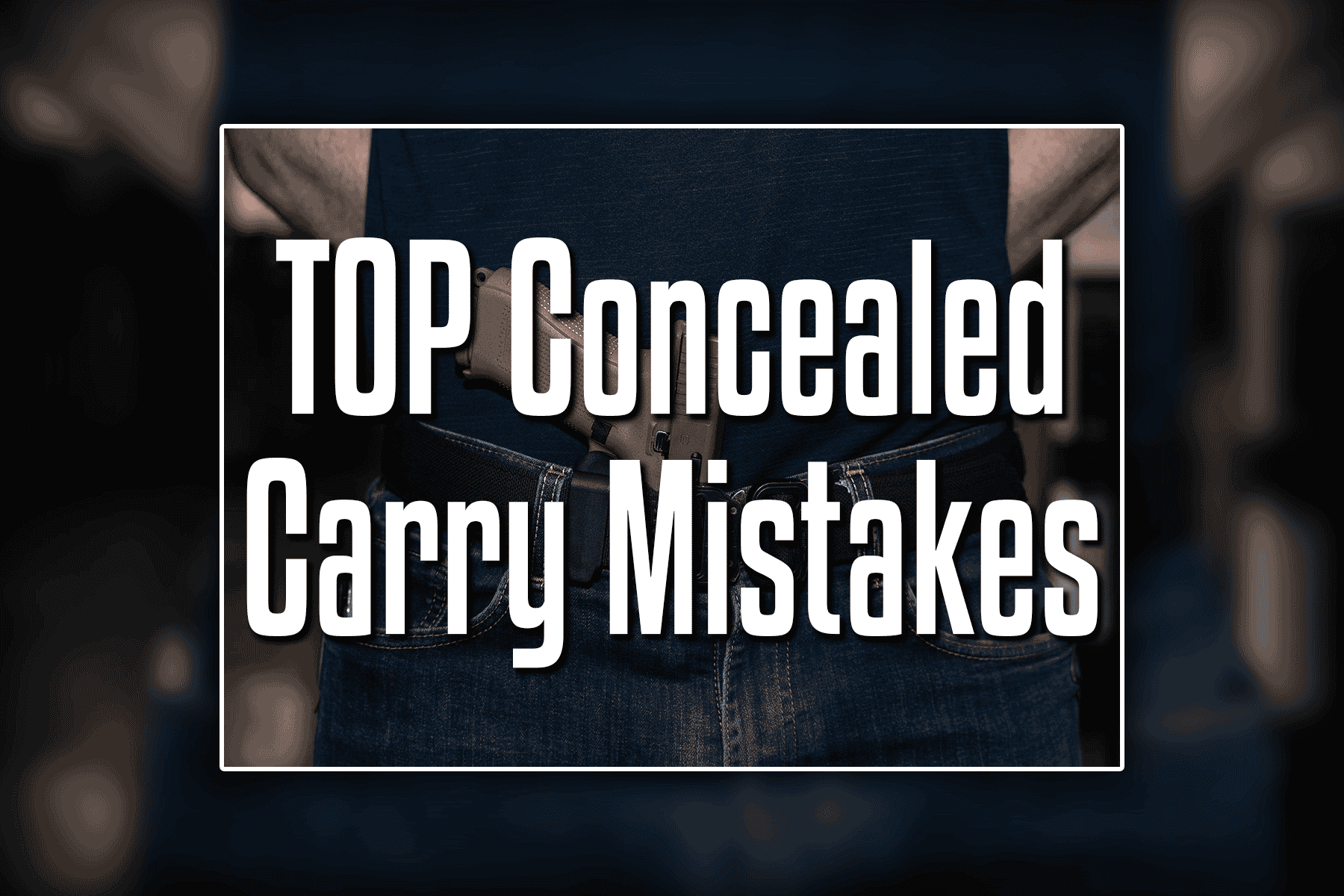 We live in a crazy world, and if you have taken steps to
carry a handgun for self-defense, that is awesome, and I applaud you. With that,
I hope that you are getting good training, using a good holster from JM4 Tactical such as the magnetic holster lines and that you are spending a good
amount of time training at the range with that firearm you become familiar with
it. That said, here are some common mistakes, one that I saw just this weekend
when going out on the town with the family, as well as ones I have seen in the
past.

So, it should go without saying that the benefit of a
concealed handgun is that it is concealed, and therefore no one should know
that you have it until you draw it. While at our local Wal-Mart, I noticed a more
considerable gentleman with a shirt that would have fit about 40lbs ago, and
therefore it was not really covering his belt line. While the super deep carry
holsters we sell like the Original will help hide the firearm, they will not
help if your shirt doesn’t cover the rest. This is not the first time I have
seen this, or someone wearing a medium when they are easily an XL and therefore
are printing the handgun enough that from 10 feet, I could tell it was a Glock.

About three years ago, I was out hunting, carrying a
concealed handgun because that was my backup. I used to carry on my strong side
at the 3 o’clock position, and I would work hard not to have my strong hand
occupied or full as it would prevent me from drawing if needed. We were walking
to our blinds when a giant hog came out full bore, and because our rifles were
shouldered, both were not available when required for that immediate action.
However, I could clear the holster, draw on and fire at and kill that hog at
about 20ish yards (it went down, but I had to follow up with a second). That
took place in about 3-5 seconds, and to be honest, it still is a blur between
target recognition, draw, sight picture, and shoot, but it demonstrates a
valuable point. It happens fast, so get a cart if you are actively carrying and
need a hand free. It drives my wife NUTS that I switch holding hands with her
specifically for this reason, but you can’t draw if your hand is complete.

So, there I was, in the men’s room about to do my business,
when I heard in the stall next to me the unmistakable sound of a heavy piece of
metal and plastic hitting the floor, followed by not to quiet expletives
because they dropped their weapon when taking down their drawers. This could
have been prevented using the right holster, but it could also have been
eliminated by using the magnetic holster that would retain it for you and off
the nasty floor. I am a big advocate of NOT removing my firearm because I don’t
want to leave it by accident, but you at least have a better option.