Those Cowboys onto Something? 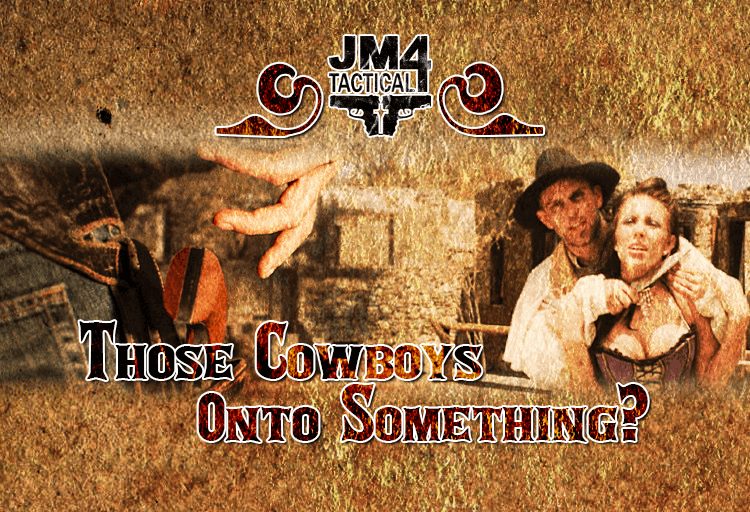 Confession, sometimes it’s hard to come up with material.
Because of that, I’m constantly polling friends, colleagues, and fellow
instructors about what to write. I ask them about their needs and their
student’s needs. Not so recently, I was discussing this with a close friend and
fellow instructor, and he posed a question to me about cowboys.

“Maybe
those cowboys were onto something. Look, they kept guns on both sides and had
to shoot with both hands, one-handed, I imagine….”

We talked a little more about the concept, and he thought I
was utterly dismissive of the idea. Well, I was not. I had to think about it
for a good long while.

I’m not a cowboy action shooter, so I can’t even begin to
speak authoritatively on that subject. I’m certainly not knocking the sport,
and I think it’s kind of cool. Getting dressed for success as an old-timey
wrangler of sorts and coming up with a cool cowboy name. What’s not to like? I
need another hobby like I need a hole in the head, but anyhow, it’s pretty neat
for sure.

There are two things I now
think about when I see footage of what cowboys looked like back in the day.
Picture them, gun belt and two single-action revolvers, one slung on either
side.

The first thing I think of, and this is where my friend
thought I was dismissing his idea, is that this is a capacity issue. Having two
guns doubles the available ammunition. Practically this makes sense to me.

The second thing has to do with what my friend was talking
about to me. It’s a matter of gun manipulation, form, and abilities. Imagine
that OK Corral shoot-out. Some of the players will be holding a gun in each
hand. That requires an exceptional skillset, and this is where my colleague is spot-on
in his thinking.

We teach the fundamentals of shooting. For beginners, it’s very
much so stand on the line and punch holes in the paper. If the student excels
and is feeling adventurous, we go over one-handed shooting. As we advance as
shootists, we should eventually transition into learning how to shoot with the
weak hand for self-defense purposes or even recreational. Getting started,
you’d do everything you would normally do when shooting, except mirroring the
motions and hand placements. Anyone that’s shot the FBI qual for fun to measure
their abilities (or for real, for that matter) knows that weak-handed and one-handed
weak-handed shooting can be challenging.

With that, I’ll return back to the original question, those
cowboys onto something? Essentially to be able to shoot with two revolvers, single
action, at the same time is going to be rather tricky. There is the element of
just shooting, which is a challenge on its own. Then there is having to cock
the hammers with the hand that is gripping the gun. When you think about it, a
person that can effectively manipulate such firearms under such circumstances is
beyond masterful, that is, if they hit what they’re aiming to hit.

What does that mean to us? It’s thinking about an idea. In
the self-defense community, the ability to use the weak side hand is essential.
Should an individual suffer an injury to their strong hand, will they shoot weak-sided?
Will they be able to shoot weak-sided with one hand? How about manipulating the
action and reloading? These are all important concepts to think about and
practice.

The best way to get on board with implementing weak-handed
shooting and doing simulated injury scenarios is to pair up with an instructor
that will go over intermediate or advanced training techniques. If you’re not
worried about shooting weak-handed, then no big deal, disregard. But if you’re
thinking about it, how well prepared are you to use your handgun with only one
hand available? What if that hand is only your weak hand?

I’ve thought a few months about what you said, Charlie, and yes,
there is a good point in there. One thing for sure, you have to admire those
cowboys. Man, they really can run and gun! So here is a hat tip to my friend for
igniting some personal contemplation in me.

John Petrolino is a US Merchant Marine Officer, writer,
author of “Decoding
Firearms: An Easy to Read Guide on General Gun Safety & Use” and USCCA
certified instructor, NRA certified pistol, rifle, and shotgun instructor
living under and working to change New Jersey’s draconian and unconstitutional
gun laws. You can find him on the web at www.johnpetrolino.com
on Twitter at @johnpetrolino,
and on Instagram @jpetrolinoiii 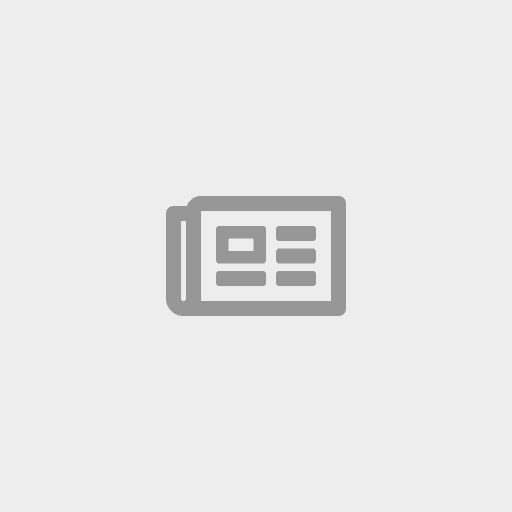