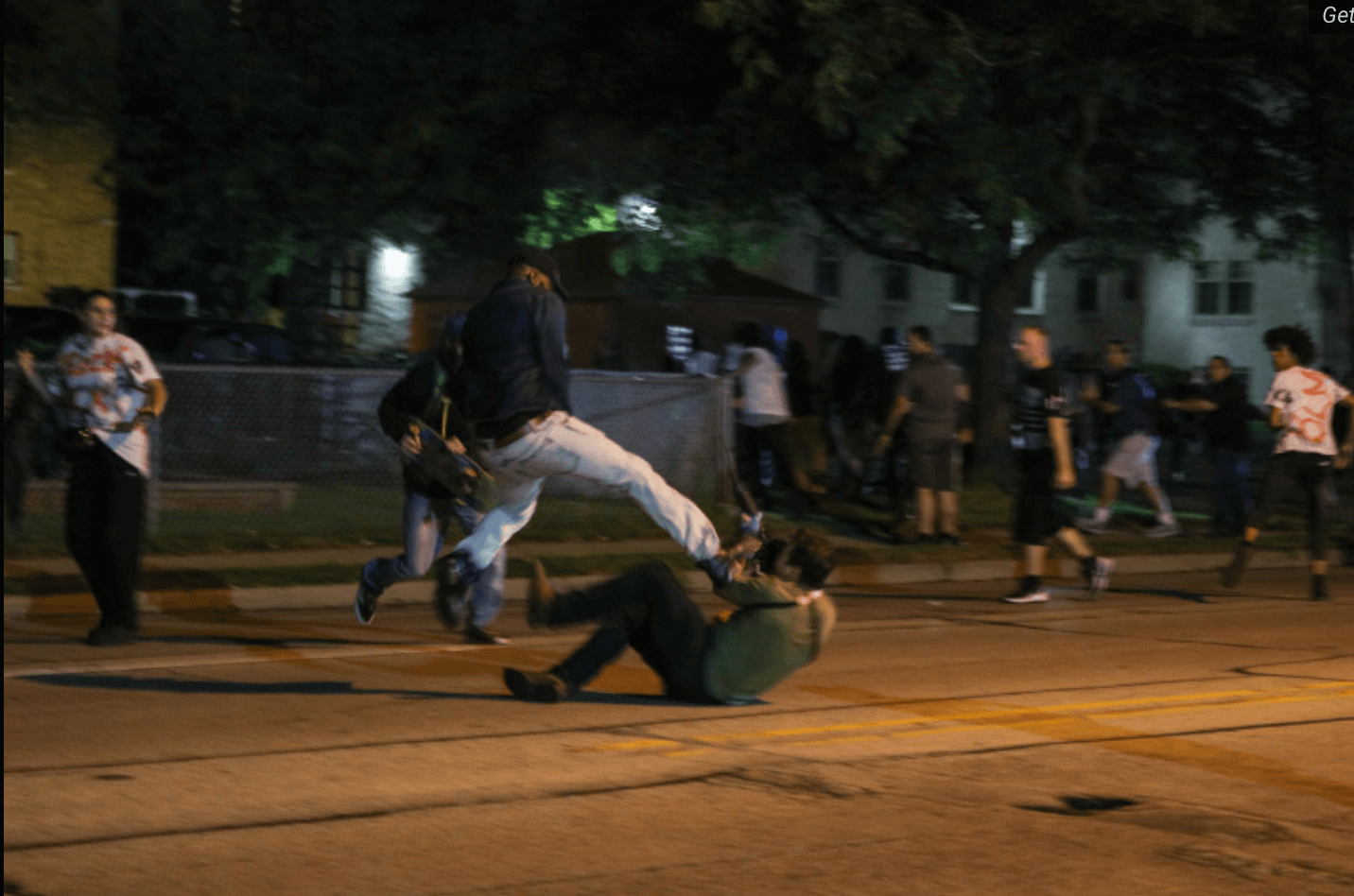 From the beginning, the case Kenosha County prosecutors and
prosecutors in Lake County, Illinois filed against Kyle Rittenhouse appeared
biased. They appeared as an overt
capitulation with the violent ideologies of anti-gun politicians and rioting
groups like Black Lives Matter and Antifa.

Kyle Rittenhouse, a seventeen-year-old was charged with several
felonies related to an August 25th incident when he shot three violent
attackers during a riot in Kenosha, Wisconsin. Prosecutors charged him with:
first-degree intentional homicide, first-degree reckless homicide, two counts
of first-degree recklessly endangering safety, attempted first-degree
intentional homicide, and possession of a dangerous weapon by a person under
18. If convicted of these charges, Rittenhouse would spend the remainder of his
life in prison. In addition to those charges in Wisconsin, Rittenhouse was
charged in Lake County, Illinois with illegally possessing the AR-15 rifle.

Let us first look at the charges related to the incident in
Kenosha. The charges seemed bewildering. After all, a video of the incident in
question is and was readily available for everyone to see. The Kenosha
prosecutor’s statements seem to describe Rittenhouse’s reasonable fear of death
or serious bodily injury and the proportionate use of deadly force. Here is
part of the statement:

A video showed the teen [Rittenhouse] running across a parking
lot, trailed by Joseph Rosenbaum. A cell phone video showed Rosenbaum appearing
to throw a plastic bag at Rittenhouse and missing him, prosecutors wrote. A
witness told police that Rosenbaum, who appeared on video to be unarmed, had
tried to grab the gun before he [Rosenbaum] was fatally shot.

Rittenhouse claims that someone other than Rosenbaum fired a gun
in his direction just before the confrontation that killed Rosenbaum. His
attorney said that Rosenbaum threatened Rittenhouse before chasing him
[Rittenhouse] and lunging for his rifle. Rittenhouse contends that he only
fired because he was “under grave risk of immediate harm”.

The prosecutors go on to say that after shooting Rosenbaum,
Rittenhouse ran before someone knocked off his hat, causing him to trip and
fall. Then Anthony Huber, approached Rittenhouse with a skateboard while
Rittenhouse was still on his back. Huber tried to grab the gun as the
skateboard made contact with Rittenhouse’s shoulder before the gunman fired one shot. Huber was
shot and died at the scene.

Rittenhouse says that the skateboard hit him in the head, and he
shot Huber as they wrestled for control of the rifle.

Prosecutors say that Rittenhouse then shot a man who had
approached him, Gaige Grosskreutz. Grosskreutz is seen in the video holding a
handgun when he was shot in the arm by Rittenhouse. Rittenhouse argues that he
only shot Grosskreutz after he [Grosskreutz] lowered his handgun in his direction.

Is it unreasonable that a 17-year-old who is: surrounded by a
group of violent rioters, attacked by three people in the crowd who chase him,
throw things at him, attempt to take his rifle away, knock him to the ground,
hit him in the head or shoulder with a skateboard and point a handgun at him, would fear death or serious
bodily harm?

As of October 13th, Rittenhouse had the gun charge
hanging over his head in Illinois. Well, Rittenhouse will not have to face
those charges, as Lake County State’s Attorney Mike Nerheim released the following statement.
Investigators determined the rifle was purchased, stored, and used in
Wisconsin. They found no evidence that Rittenhouse physically possessed the
weapon in Illinois.

Wait a second. How do you file charges against someone where the
element of the crime is possessing a firearm illegally in Illinois when you
have ‘no evidence that the firearm was possessed illegally in Illinois”?
The answer is simple. When a prosecutor’s office wants to make an example of
someone and destroy their life, they go forward with charges for which they do
not have evidence to support. Actors in different governmental positions who
are hostile to firearms and self-defense will stop at nothing to defame and
paint those who defend themselves or legally possess firearms as bad people. It
is their default assumption. It is why Rittenhouse was presumed to have
possessed the gun in Illinois, with no evidence he did so.

Rittenhouse is just one of the many citizens who have suffered
because of a political ideology that believes that the ends justify the means.
The ideology that guns are bad and that people who own guns are bad. The belief
that if only we could make guns harder for legal citizens to purchase, criminal
psychopaths wouldn’t shoot anyone and homicidal gang bangers wouldn’t shoot
each other. All of this is so ignorant that it is hard to believe educated
people think like this.

But there is something worse beneath the surface. These folks
crave power and control. They know that the Second Amendment and the people’s
right to bear arms is a threat to their control. So they will continue to
attack the people’s right to possess firearms through legislation,
indoctrination, social media, commerce, and unwarranted criminal prosecutions.

Do not be sucked into the dangerous game of doing whatever it
takes to achieve an outcome. Our country’s framework is strong and we should
continue to effect change through vigorous and legal actions.