Stand Your Ground… But Do It Smarter 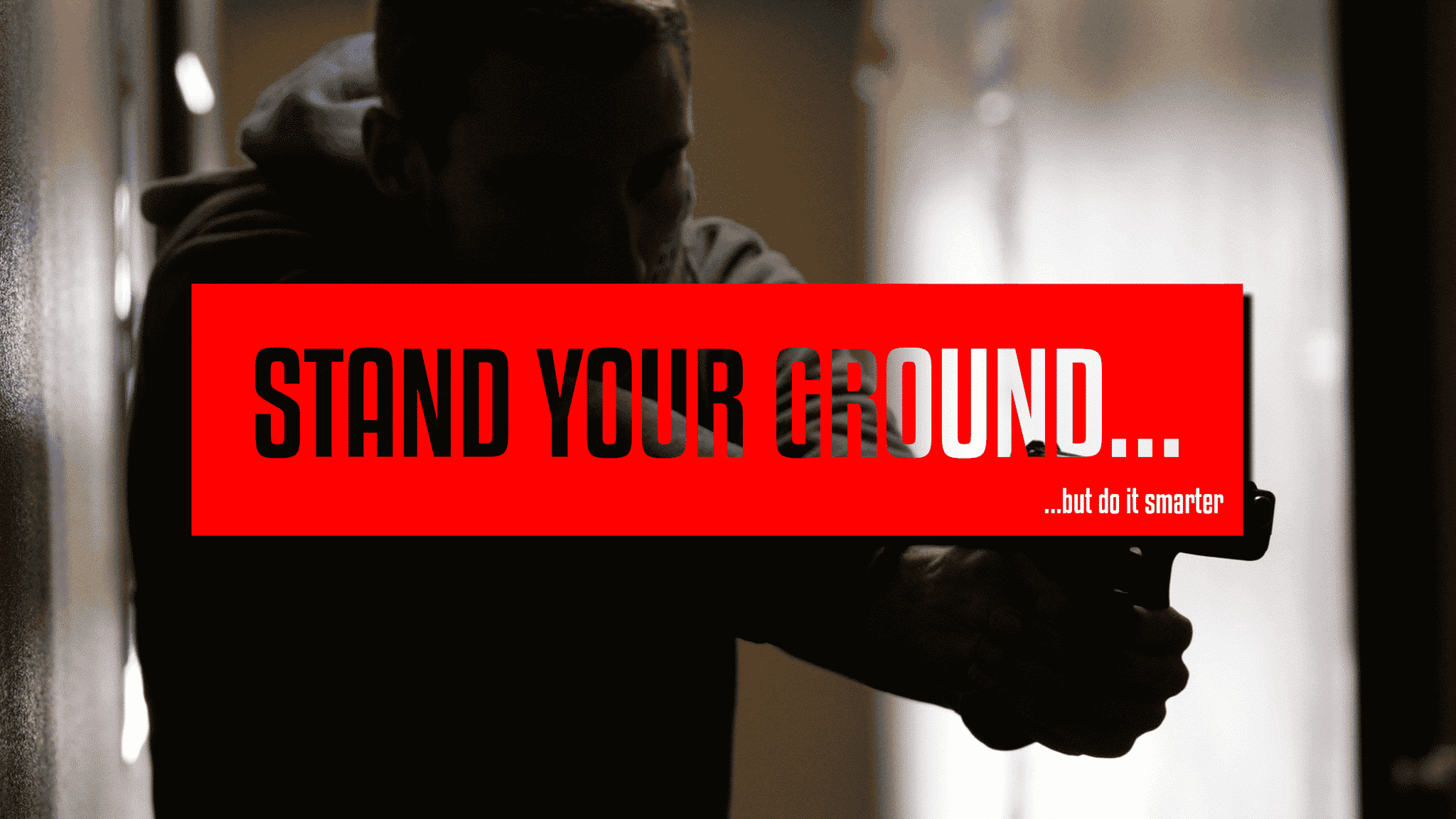 Every now and again it is important to justify why you would
be preparing for a home invasion, a robbery, or another event where you are
going to need to use your weapon to protect your family. While I hope that this
never happens to you, in my years on this earth I have drawn twice from
concealed and grabbed a rifle once, all within the last decade. Unfortunately,
as inflation increases, dissatisfaction with the current situation economically
or politically gets worse, I foresee this being an increased occurrence.

Take this video for example:

Granted I know that this video is several years old, but you
can still learn a lot from this interaction, on what was the situation, what
happened and how could it have been better.

First thing to notice was it happened at night, which is
indicative of a few things. First, criminals will look for an advantage of you
either not being at home, or not being prepared. Just like any person who has
had a fight, you don’t want a fair one.

Second was that the homeowner engaged the robber with a
pistol caliber carbine. The first issue that I have with this is that his stock
is wire, but from the initial display he showed that the carbine was fired not
from the shoulder. I am mixed on my position on pistol carbines, but I have
found shooting a carbine with no shoulder brace you get all the downfall of a
pistol (no stable platform) and none of the benefits of a pistol (not wieldy).

Third he fired a warning shot. I am not a fan of this
especially in housing of any kind for a few reasons. The primary one is that a
warning shot still goes somewhere, if not in the bad guy, it is hitting walls,
it is going through them (scary thought if you have kids), or ricochet and
injure someone else. Another is now I have given the perpetrator and advantage;
he might know my position or where I am at to return fire. Finally, I have now
discharged a weapon which could get me into issues with the police.

To make matters worse after he fired his warning shot his
firearm jammed. Meaning he had 1 chance to gain the advantage and neutralize
the threat, and he screwed that up by firing a warning shot.

Another note is he had no place or capability to retain his
rifle like a sling, meaning coming around a corner I could take the rifle from
him, and disarming him. This is especially concerning if you need to use your
hands to open a door, push off an attacker to get to your firearm, which is why
a good holster with magnetic retention is a must. Finally, his weapon had no
light, and this was at night, which is why I harp on having one, as I mentioned
in my other blog here regarding holsters and lights.

Bottom line, good gear and training will trump most bad
situations, so you don’t end up like this guy.