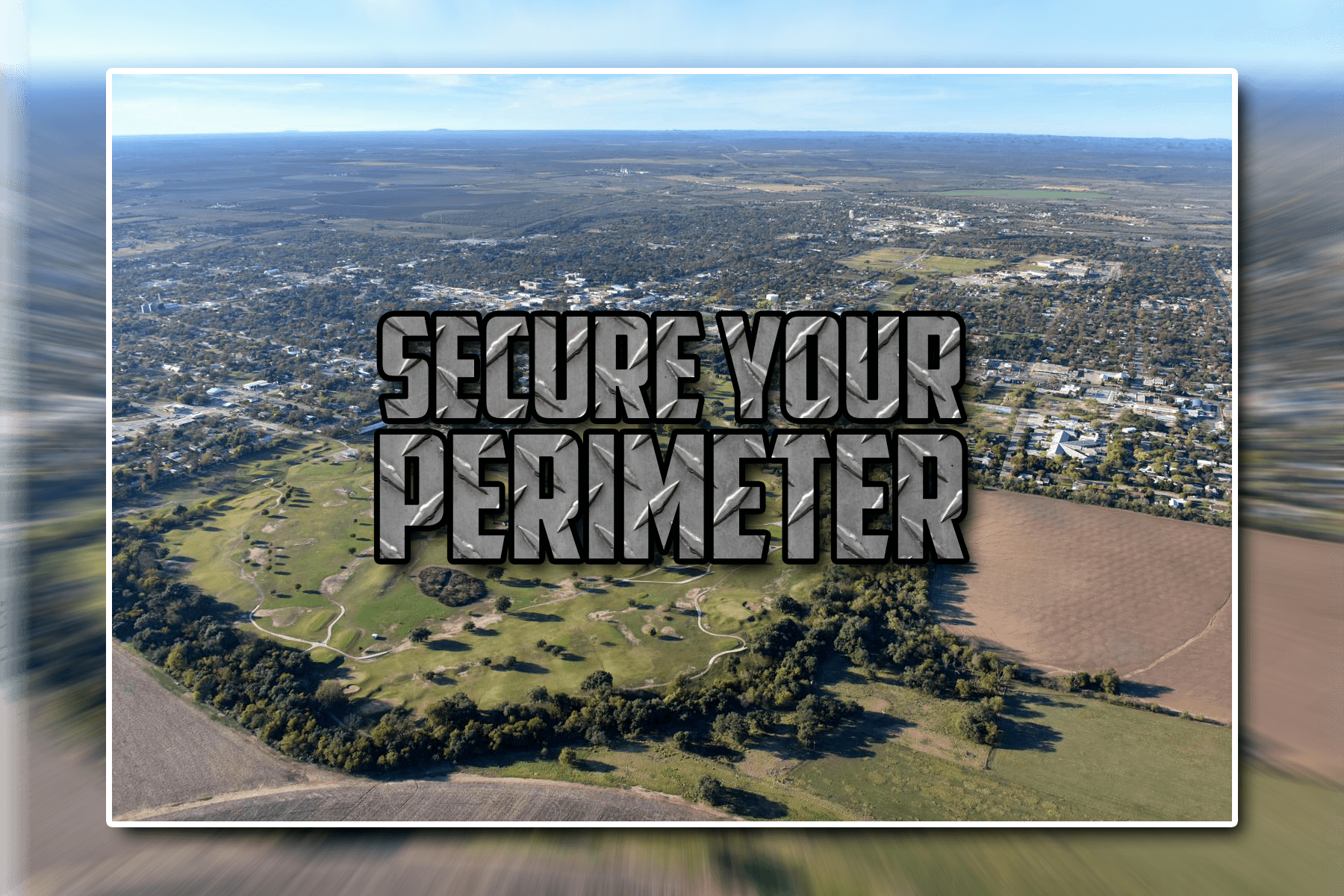 The recent shooting in Uvalde, TX, is an absolute tragedy
and something that should never have happened. Unfortunately, it has been a
regular occurrence since I was in school, and Columbine was in the news. This
is an act of terrorism, in my opinion, and would fall in some of the recognized
definitions as well. Still, unfortunately, I think it will continue to occur
due to ineffective laws, restrictions on law-abiding citizens, and the fact
that no one is willing to make a change. So why have we not learned? What can
we do to help? Here are some thoughts that I encourage you to take to your
school boards and insist on these changes to harden our schools.

It is sad, but there are no safe spaces, as I mentioned in
my last blog. Schools were once a place that was considered sacred. However, as
our kids are something that most Americans consider sacred, they provide a
target for those wanting to do harm. Sadly, some wish to make a statement about
bad childhoods, bad teachers, classmates, or simply looking to create as much
terror as possible now look at these as viable targets in which to act. So why
do we not treat our schools any different than other targets that we have
hardened in the past?

I was in high school for 9/11, and I remember being on a
trip about six months after the fact in an airport. I remember that as so odd I
can still tell you every detail. What used to be simple security checking for
bombs (a reaction to threats of terror in the 70s/80s), there was now a
National Guardsman with a fully loaded M-60 machine gun there, just in case… We
secured the cockpits in every single aircraft, allowing for a single door in to
prevent that. Other restrictions came from taking nail files, water bottles,
and shampoo containers, but there have been no successful hijackings of
American flights since. So why are we not doing this with schools?

Some suggestions
that I would recommend are the following. In any position in the military, you
need an established perimeter of good guys that help keep the bad guys out. If
I were in a forward operating base (FOB), There would usually be a single or
maybe two entrances to the base. That’s it. Why is this not done in school? If
you have an armed individual forced to go in through the entrance, not a side
door. The second is a defensive force that can neutralize the threat. Before
Columbine, many schools were ok with students and teachers with gun racks in
the car, and there were no school resource officers (guards). I am a firm
believer that there should be at least one or two individuals who are capable
of engaging someone who tries to breach the perimeter. I don’t think metal
detectors are a viable option due to kids having a hundred items in their bags
(parents back me up here), and if they are emplaced without someone to back
them up, the best you get is a few seconds warning before the event happens.

I would also contact federal and state representatives about
gun-free zones. It should be no shock that schools are a target, both for the
value of our youth and that anyone who is carrying now would be breaking the
law. Criminals have this nasty problem of breaking the law, hence the name
criminal, and I don’t think they see a gun-free zone sign and decide to
reconsider. Now you put up armed guard signs and have them actually there….
which is a deterrent. Ask them how restricting legal citizens’ access to
firearms will prevent criminals from getting them, like in the case of Buffalo,
where the shooter found a way. The Uvalde shooter apparently used a handgun,
which is illegal because the minimum age is 21, so how did that prevent
anything?

It is time for you to
be prepared to defend yourself. It is time to stop letting those with little to
no clue about firearms allow our children to be gunned down because it punishes
law-abiding citizens. It is time to be that school board that adopts teacher
concealed carry. It is time to realize that we as responsible citizens owe it
to ourselves, our family, and our fellow countrymen to be able to defend
ourselves because there are no safe spaces, and we need to quit pretending that
infringing on rights will bring about that fallacy.