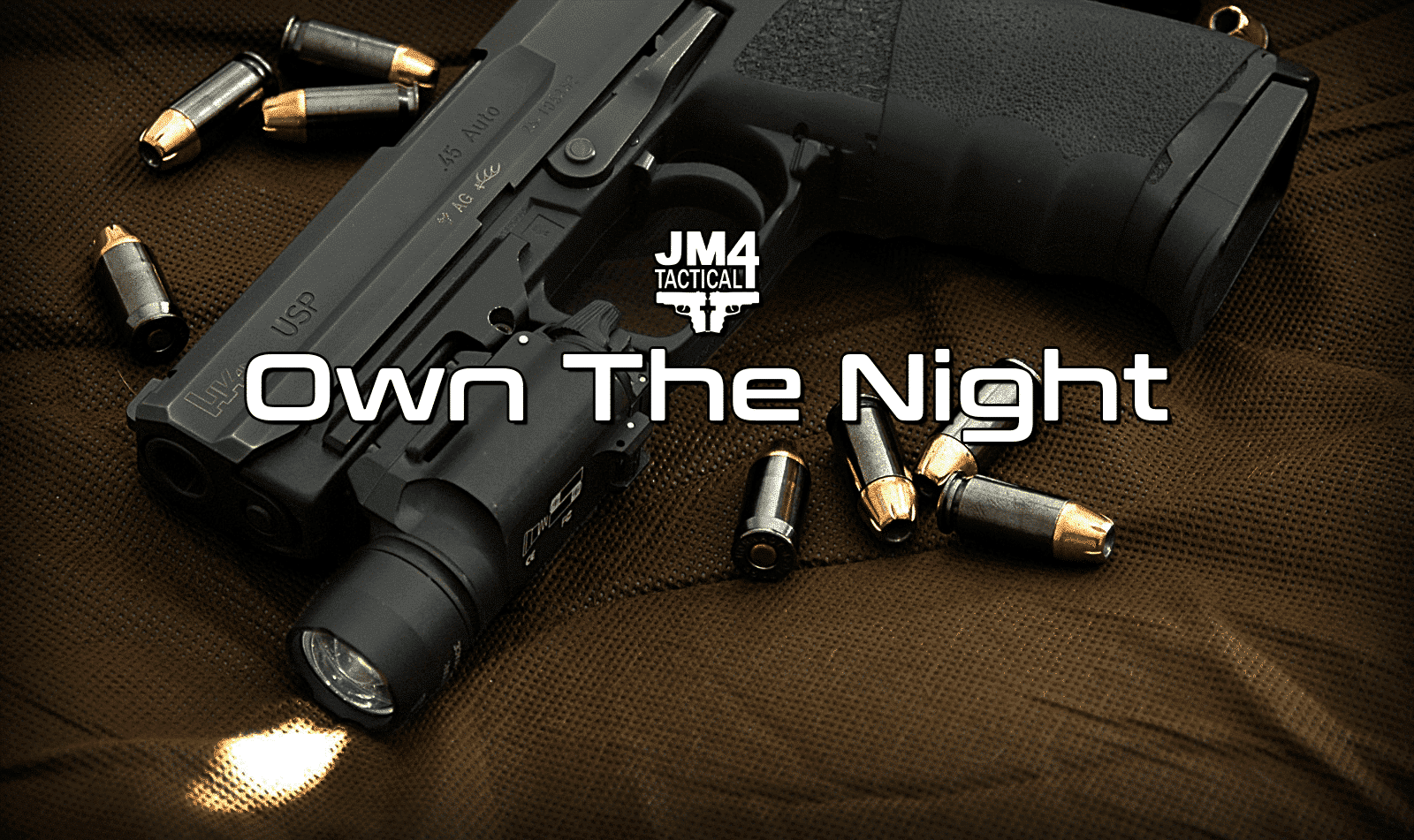 One topic that comes to some shooters, preppers, and hunters
is that sunlight is temporary. As fall is rapidly turning into winter, more
hours of the day are limited to no light. There are several options to look at,
including lights, night vision, and thermal, that can address this problem, but
each of them has its drawbacks.

Lights are the easiest to explain in their use, and they are
currently made for handgun, shotgun, and rifle use, giving them the nod to the
most universal regardless of platforms. Most handgun lights reside under the
pistol’s rail system, resting on or near the trigger guard. Some have a
secondary targeting method like a laser, and usually, they have a single button
push to engage the system. There are a few essential details you need to
consider with the lights. First, if it is on a handgun, it will usually require
consideration for a holster, especially for concealed carry. Second, while
lights are suitable for seeing in the dark, they are also a direct line back to
the source of the light for those who may be looking for you. Finally, is most
of them rely on non-rechargeable batteries, which tend to go out when you need
them the most.

Night vision is a misnomer as, in reality, it is an ambient
light amplification device that allows you to see to a degree in low/no light
situations. This technology first started seeing use way back in the Vietnam
era, and the cheaper versions rely on an infrared light source to “see.” Gen
2-4, the newer generations amplify existing light from the moon, stars, fires,
etc. These are much better because they don’t require that infrared bulb which
can be seen by others wearing night vision as well. Some scopes are used on
rifles, but most optics are either handheld or helmet-worn
monocular/binoculars. The advantage is a marked increase in lethality. However,
there are some drawbacks. First, they are expensive, with a cursory look around
placing them in the low-end range of $1200, with higher-end Gen 4 (note there
is no Gen 5, don’t be duped), going for several thousand. The second is that
they are hard on batteries with life expectancy around the 12–24-hour mark.

The other two systems are predominantly in
low/no light. Thermal vision can identify heat-bearing targets, people, or animals,
in most weather conditions and times of the day. The ability to delineate at
distance what a brown hog looks like in the brown dead grasses based on heat
regardless of light makes this a unique option. Most scopes for this type of
tech start around $1,500, and many have a range of a couple of hundred yards.
Some offer video recording and playback capabilities. I have not tested
civilian versions, but military versions provide an incredible advantage
compared to the naked eye. The major downside is they are battery hogs, with
active use offering about 4 hours of use, and they can be more sensitive due to
their processors.