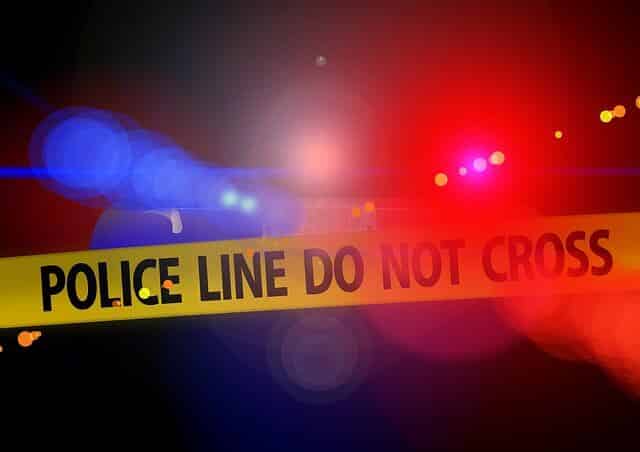 Adamsville, Alabama — A man shot his roommate after reportedly mistaking him as an intruder just after 11:30 pm, on September 24th.

When Jefferson County Sheriff’s deputies arrived on the scene at the 2800 block of Woodruff Mill road, they found the roommate with a gunshot wound to the abdomen.

The shooter apparently heard a noise, grabbed his pistol, and went outside to investigate the sounds he heard. After apparently not finding any culprits, he went back into the building. Shortly after going back inside, he saw who he thought was an intruder and shot him center mass.

The victim was transported to the hospital with serious injuries, but is expected to make a full recovery.

Police plan to interview the victim once he’s in stable condition.

As of now, this is being treated as an accident.

We don’t usually provide an analysis, however there are some things here that should be addressed because we see these mistakes more often than we should.

This story never would have happened if just a couple of rules were followed. First, it’s rarely a good idea to go investigate the cause of noise outside your home. Reason being, you just have no idea of knowing what you’re walking into. Is it a team of bad guys? A bear? A crackhead with no remorse or feeling in his body?

Having a properly lit outside with motion detection can do wonders to prevent most people (though certainly not all) from attempting to break in, where you never need to leave the safety of your home.

Also, these cases of “accidental shootings” and “mistaken identities” are on the rise. If you’ve got a gun in your house and other people live there with you, or frequent your residence often enough that you might find them in your home unexpectedly, let them know that you’ve got your gun for protection and that they need to identify themselves if they’re not expected.

You’re not off the hook, either. Calling out to that person with verbal commands can mean the difference between life or death for a loved one. Simply stating a command with a firm voice “identify yourself, I’ve got a gun” is all you need to do. If it’s your roommate, kid, parent, or whomever that you know and love, they’ll respond properly: “It’s me, your roommate.”

Calling out may also help your case in court, if you find yourself having to defend yourself legally.

Sometimes you won’t have a chance or enough time to call out because your attacker will present himself as an immediate threat. In these circumstances where you find yourself immediately defending yourself against an attack, the call out isn’t necessary, and your primary goal is saving your own life.