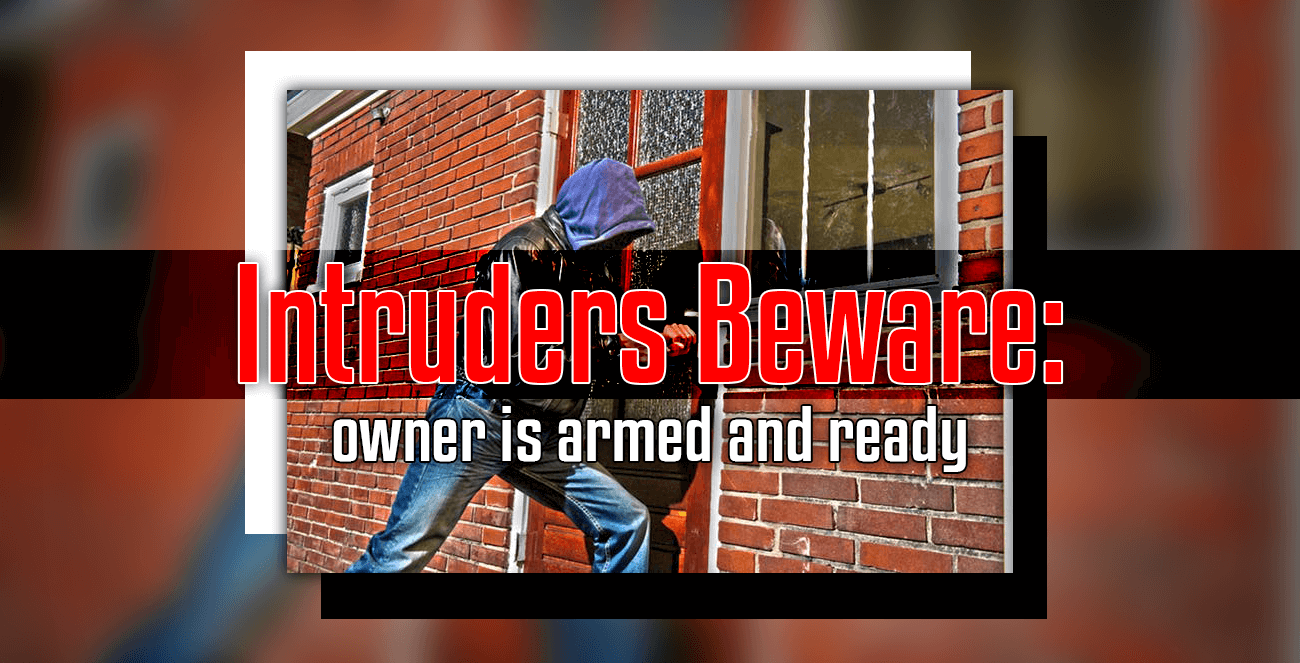 As I have shown in previous articles, bad things can happen
anywhere, and just because you live in a nice neighborhood doesn’t mean you won’t
be a target for home invasion. Around 1230 in the afternoon, three hooded men
broke into a home with the apparent intent to rob the house when they were met
with the father and son, the latter of which was armed. In a brief exchange of
words, the son opened fire, killing all three would-be assailants, who were
later found armed with a knife and brass knuckles.

If you look at the video, there are some big things that you
can take away to prepare yourself better. The first is that the neighborhood noticed
an issue with people casing the area. As much as you may not like Old Man
Jenkins or Karen at the end of the block, having a group of eyes versus relying
on your own is a huge advantage. Just knowing that you are all in it together
to try and help is a considerable deterrent, especially when, as one of the
neighbors said, “almost everyone here has a gun.” I can attest to
this when we had someone shooting on our property after a drunken night. While
I had called the police and I refrained from exercising the state’s castle
doctrine, I had two neighbors whom I was cordial with come through the back of
my property armed to make sure my family was ok. Needless to say, they both got
a nice bottle of whisky for Christmas that year.

The second was that the man interviewed said something significant
when referencing someone breaking in his back door that he might not be able to
get to his own firearm in time. While I lived semi-rural in the timeframe I
mentioned above, I was ALWAYS armed because when in the country and with shots
being fired, it still took police 6+ minutes to get to my area. If I was mowing
the lawn, it was on me; if I was working on the roof, I was armed. Not just for
two-legged predators but also for four-legged as we had bobcats, coyotes, and
even reports of mountain lions. I wish I had the original holster I do now, as
I would have been a ton more comfortable all year carrying because my old ones
required a belt to hold it up, meaning pants in the summer…not optimal. My personal
opinion, but if you can carry at home, do so.

Not all break-ins occur at night under cover of darkness. Last,
this happened in broad daylight when no one was supposed to be home. Imagine
letting your guard down when you come home from church, kids running around and
getting changed to play outside, your wife making lunch, and suddenly someone
comes through the door with ill intent. You don’t know if it’s a simple robbery
or you are the line of defense to prevent more horrendous crimes. So please
think about what is important to you and if it is your family, carry a good
handgun in one of our holsters so that you are prepared should the event
happen.