Firearm Negligence Can Be Fatal 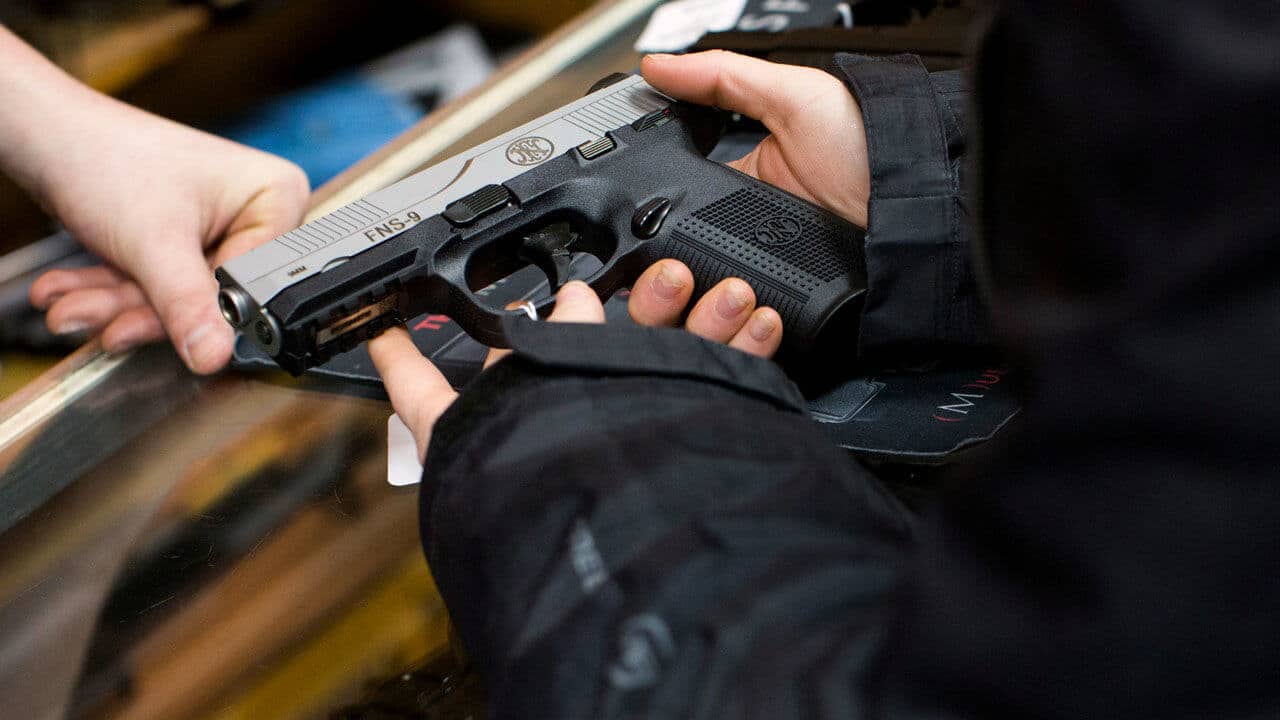 I often hear people say they carry a firearm occasionally,
only when they think they will be in one of the bad neighborhoods. Others say
they only carry their handgun when they can wear clothing that allows them to
conceal it. Some don’t have any rhyme or reason when choosing to carry on a
given day. While we recognize everyone has different motivations as to why they
carry a firearm, the mindset of the casual concealed carrier can lead to bad outcomes.

On October 26th, 2020, in a town about 30 miles North of
Houston, Texas, a family was throwing a party for their 3-year old son.
According to reports, one of the adult guests was carrying a concealed handgun.
At some point, the gun fell out of the guest’s pocket without him realizing it.
While the adults were playing cards, the birthday boy found the abandoned
handgun. Tragically he shot himself in the chest and died.

On June 26th, 2018, the child of a family shopping in an
Ikea store found a loaded handgun in one of the couches on display. In that
incident, it appears that the firearm fell out of one of the customer’s pocket
without him knowing it. Only to be found a short while later by a child. The
child did what children do and ‘tested it out’. No one was injured.

These are not isolated incidents. They happen more than they
should. Sure we can blame it on the fact that they carried their gun in their pocket
with no holster. Or they had a poorly designed holster that didn’t stay inside
their pocket. While using appropriate gear to carry a potentially lethal tool
is wise, I think the ball that got these outcomes started much earlier.

What I mean is that if someone occasionally carries their
firearm, they haven’t made any real commitment to it. If you’re halfway
committed, you’re likely not putting real thought or consideration into your
practices and abilities.

Most people with little to no firearm knowledge can handle a
firearm without killing themselves or someone else. But the lack of a tragic
outcome has little to do with them safely handling the gun, and more to do with
things outside of their control.

Again, we should look at carrying a firearm as more than
just an accessory that we bring with us sometimes. We should aim to make
carrying a gun a routine. The more we train and handle the pistol, the more
proficient we will be in using it. And beyond being able to shoot better, our
ability to handle the gun safely will develop.

The goal would be to build in a routine practice that
includes safe gun handling principles. Regardless of which gun or holster you
are using, these practices should be consistent. Some of these things include:

-Inspecting your holster for broken or loose snaps and
screws

-Inspecting your carry ammo for bullet setback or other
damage

-Inspecting your gun for loose sights or pins that have
shifted

If you carry every day, you’re going to be handling the gun
all the time and will likely include loading and unloading quite often. So you
should build safe practices into your loading/unloading procedure. Some things
to consider:

-Do you carry when at home?

-If not, do you leave the gun in the holster and put both in
the safe?

-Do you remove the handgun from the holster and leave it
loaded while inside the safe?

-Do you unholster and unload the gun before putting it in
the safe?

Find a location that you can point your muzzle while loading
and unloading. If you live in an apartment without a suitable, safe direction,
you could consider getting a 5-gallon bucket and filling it with sand. While
loading and unloading, point the gun into the bucket of sand. You now have a
basic clearing barrel that will catch a negligent round. Or you could buy one
of several different types of devices designed to catch a bullet. Whatever you
do, you should be consistent. Find out what works best for your specific needs
and stick with it.

Actions such as making sure the gun is loaded and seated in
the magazine, you may do every day. It may be more appropriate to check things
such as battery life or inspecting ammunition periodically.

These procedures provide a safeguard from inattentiveness
and missed steps while we handle the firearm and multi-task during our busy
lives. There are two parts to the goal. First is have your gear function how
you want it to when you need it to. Second, mitigate the inherent dangers that
come with handling a potentially dangerous tool.