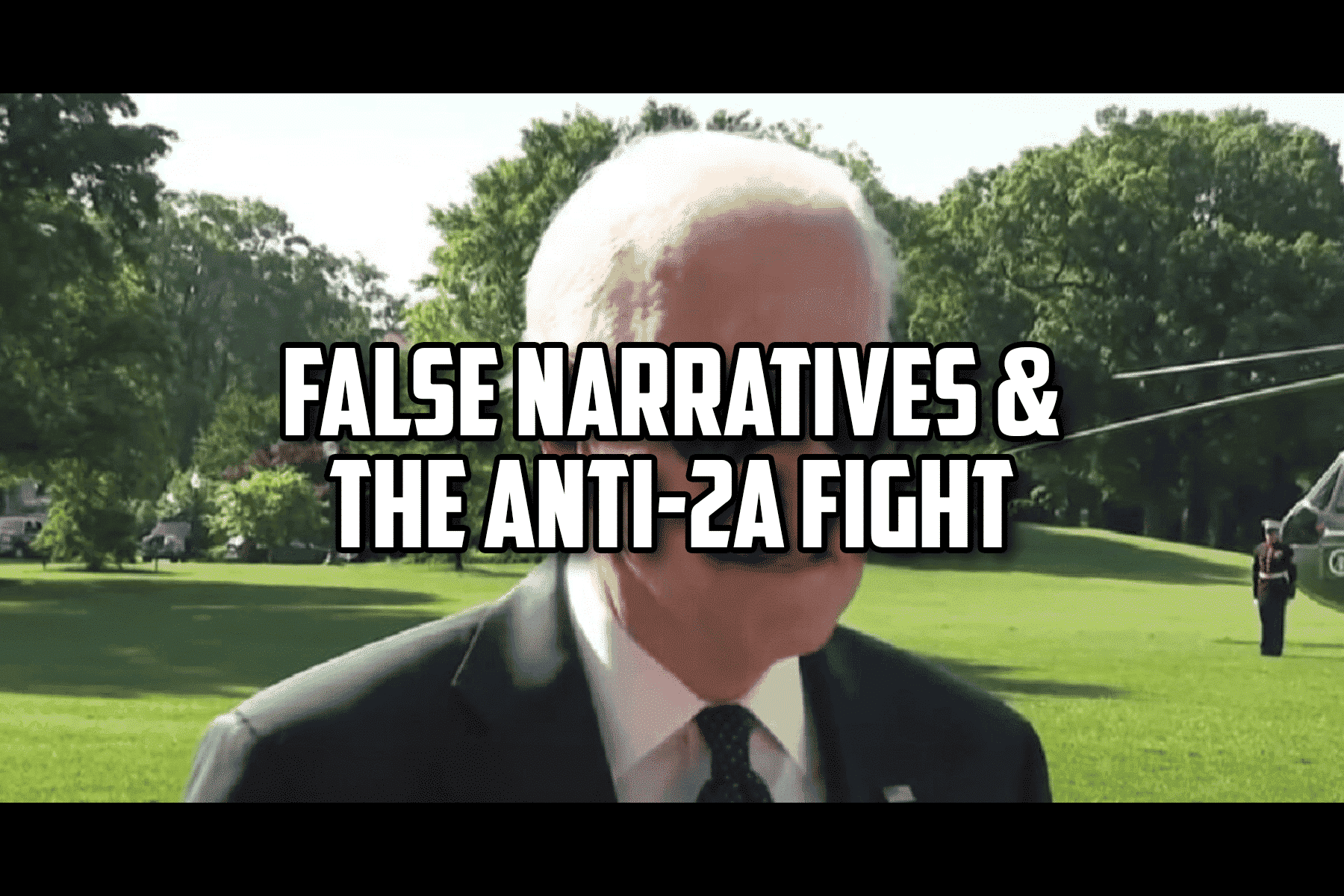 The Uvalde shooting was a tragedy and unfortunately like vultures, the anti-2A crowd is already
attempting to “never let a tragedy go to waste”, this time by targeting one of
the most popular calibers for concealed carry, pistol shooting and self-defense.

According to the current administration, the 9mm is
considered a “high caliber” weapon that is a “weapon of war” and the capacity should
be limited to 10 rounds or less. Additionally, the POTUS was quoted as saying
you couldn’t “buy a cannon” at the time of the signing of the Constitution, or
other weapons of war. The 9mm is the most popular handgun round in the United
States, both for training, and for self-defense, and like the attempt to go
after the AR-15, it seems targeted specifically as it is so popular. It is plain to see to those who are students
of history that these are all patently false, but I will go over all of these
talking points specifically to debunk them.

The 9mm is “High Powered”

For years the
argument has been that the 9mm is anything but high powered. In fact, for over
a decade many police forces were actively changing out their standard sidearms
in favor of the 40 S&W. The US Military as far back as 2015 was looking at
changing their ammo selection due to several issues in both Iraq and
Afghanistan of soldiers shooting multiple times with their 9mm and not having
effective stopping power. Granted, a lot of this must go with shot placement,
and ammunition type (of which the US military uses Full Metal Jacket Ball ammo,
not hollow points). There is not a single department of wildlife that
recommends a 9mm as a potential sidearm for dangerous animals like bear,
mountain lion or wolves, with most recommending at least a 10mm, if not a
357/44mag wheel gun (depending on how far north). I have only recently started
looking at 9mm as a carry round as I like to have enough gun to cover all of my
bases, be they 2 or 4 legged threats. But to call it a high-powered weapon,
whereas many others like 44 magnum, 45 ACP and others are not mentioned, it
leads me to believe that this is a false argument.

This seems to be a
constant talking point that a magazine limit will somehow make a weapon less
capable that if it had 15, 30 or 100. Let me be very clear, this is a fallacy.
I lived in the People’s Republic of California where this was the law. San
Bernadino, most gang crime in LA, or other areas were all done with guns that
had these limitations. I went to the range over the weekend, and I was able to
run dry, drop mag, change with full mag, go back into battery and engage the
target in about 2 seconds. If we go off the narrative that the break gives
people a chance to tackle/run, by the time you realize he is out of ammo, start
to move and sprint, you are already likely to be targeted. Usain Bolt, the
fastest man ever to run a 11.25 meters in one second….so if he happens to be
there you might be ok, if not well there goes that narrative. You know what
does go fast enough to make a difference? A bullet fired from a concealed
carrier firing back at the would-be perpetrator.

I love this argument
because to me this is asinine. At the time of the signing of the constitution,
you could buy your own cannon. Same went with small arms, and some were even
significantly better than the ones purchased by the government. Trappers and
hunters relied on accurate rifles to put food on the table, defense from Native
Americans, and put coin in their pocket. Consequently, many of the partisan
groups carried American long rifles, with ranges out to 200 yards, became
almost legendary in the fight against the British. That would be the equivalent
of me being able to purchase an M4, a Howitzer or Machine Guns today. This is
also moronic as at the time of the Revolution, there was no internet, no
computer, typewriters or cell phones, yet the 1
st Amendment still
applies, as does the 4
th to protecting your privacy without your
consent (or it did).

With several cases
currently at the Supreme Court in favor of the 2
nd Amendment, many
of the previous targeting of popular weapons like the AR-15 Modern Sporting
Rifle, were struck down as they are weapons in common use that would cause
undue hardship on the populace. Fox News reported that 4 of every 10 handguns
is chambered in 9mm. This to my non-lawyer education, would state that if we
tried to ban them, it would be impossible and cause undue hardship on the
population.

Laws are only as
good as their enforceability and if people follow them. When you make 4 in 10
guns illegal overnight, it is safe to say that a large preponderance of the
population will not comply, making them instant criminals overnight. It is
important to note that the only way to make it enforceable is to know who has
them and unless the NICS checks or 4473s are being collected and registering
gun owners (illegal but not out of the realm of government over-reach), there
is no telling who has what or where. Second you would have to send law enforcement
to conduct raids on potentially armed houses, with people who wouldn’t give up
those firearms, making it extremely dangerous to those deputies to do that
mission. The military can’t be used on US soil, and I doubt many National
Guards troops would obey an order to raid a suburban home. So essentially it is
un-enforceable. The second point is that people will not follow them,
especially criminals because by nature they tend to not follow the laws. The
first place I fired a fully automatic firearm was in Australia (yeah, despite
their massive gun laws).

The school shooter in Uvalde used a handgun. He was 18. In
order to own and operate a handgun you need to be 21. I watched this weekend at
a local shooting range this weekend where an 18 year old soldier was denied the
ability to rent a handgun to practice at the range (he is issued the same gun
to go to war).

So what do we do? That is what is being asked, because we
“have to do something” according to the reactionary politics of the day. Here
is what I recommend.

These are your rights. Your kids rights. The shooter was
stopped by a good man with a gun, something that is not mentioned often. Nor do
they mention the same day an armed woman saved hundreds at a graduation party
by shooting and killing a would be shooter who had a gun illegally….she did so
likely with a 9mm.