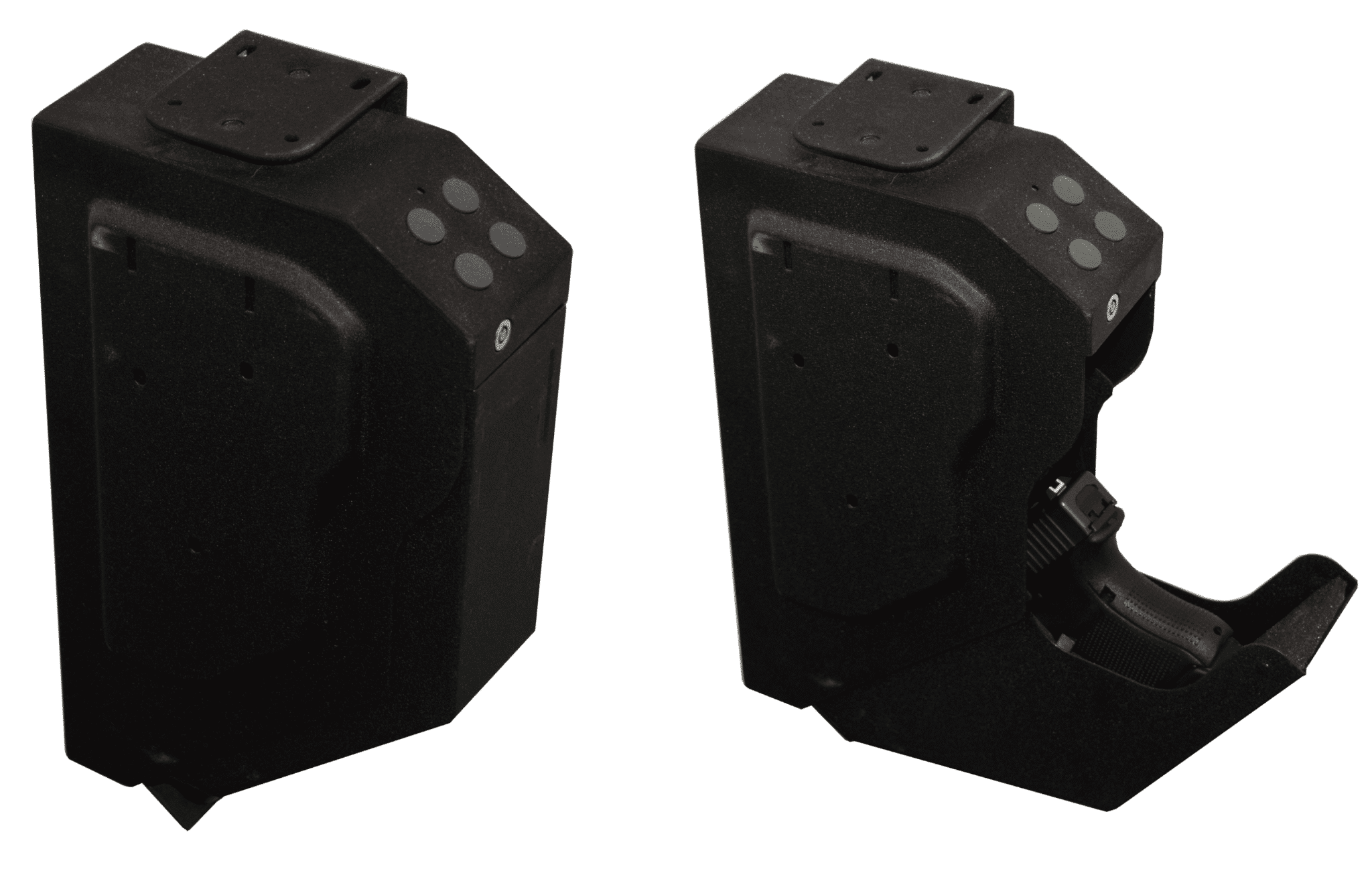 Three AM, a friend of mine, was nested away, sleeping. It was one of the first few nights in his
newly built home. He, his wife, and two
kids were excited about this new chapter in their life. Woke from a dead sleep, my friend hears his
doorbell ringing. A three AM doorbell
ring is enough to startle anyone, so for this family, a doorbell ring is
unheard of on the outskirts of a rural Tennessee town in the rolling hills with
only two stop signs.

My friend and I have discussed several things over the years
concerning his home defense strategies.
We don’t necessarily see eye to eye on many things, but I think he’s
thinking more about his home protection plan after talking about what happened.

Start a stopwatch in your head, and think through what
follows. Springing into action, my friend
went around his bed and into the oversized walk-in closet. His large gun safe is stored in the closet,
by design, to keep the family’s valuables safe and nearby. He punched in the numbers to the digital lock
on the gun safe, opened it up, looked inside, and said, “Babe, where’s the
pistol?” The answer to that question was,
“I think it’s in your truck, honey.” All
of his other firearms, such as the shotgun he’d keep for home self-defense,
were stored elsewhere while building their house. He grabbed the only thing that was inside, a sai. Yes, like a ninja turtle would have.

He took to heading down the hall armed with his sai and
approached his front door. He looked out the window and saw no one. He opened the door and looked around,
nothing. Thinking maybe whoever was
there went to the back of the house, he looked out a window by the back door,
nobody—opening the door, still nothing. He
said he thought it must have been a deer, in his mind at that time…Where I come
from, the deer usually knock, they don’t ring bells. I always fancied them being Luddites.

My friend did a little digging around before heading back to
bed and found that the newly installed doorbell shorted out. The mechanism for it was burning hot and
engaged itself into a state of disrepair.
He secured the power to the doorbell and went back to bed.

In talking to him, he said it was a “holy s*it” moment when
that doorbell went off…because who comes ringing the bell at that hour of the
night? I listened to his story to the
end and then asked a few questions:

1) Okay, your pistol was in the truck. We are not
even going to discuss that…But where was your wife’s .380 she keeps in her
purse? (In her car)

2) How long do you think it took you to get to your
empty safe to realize you were going to have to go at this like Raphael?
(Silence)

3) Did you have a flashlight? (Silence)

4) Did your wife go to the kids’ rooms on the other
side of the house? (You guessed it, silence)

5) Are you going to get a lockbox to keep next to
your bedside now? (Let’s talk about that)

For years I had been on him about thinking his way through a
home self-defense plan. He always said
he was good with the ole 1911 in the safe and shotgun hanging from a clothes
hanger in the closet. Well, maybe. This time was a unique situation. They were just
finishing moving in, and really, he did not have all of his firearms, never
mind the one that he kept in his truck (which should have been with him). When we got done going through my questions,
I think it dawned on him the amount of time he spent getting to and into his
safe to get a protective device. Which,
in that case, that night was a sai, cowabunga!

From there, we discussed what kind of furniture he has in
his bedroom; nightstands, dressers, the whole gambit. Then we talked about options. He was finally interested in looking into
some bedside lockboxes to store a handgun.
Previously I’ve discussed the importance of having your defensive weapon
nearby for when you need it, and this is a perfect example of not only having
your firearm but caused reflection on where he should store it.

Things like live walkthroughs are essential. Pretend you are asleep and need to access
whatever defensive options you have available.
Go through the motions of what you would do. Take note of the situation. Was it easy to get to your firearm? How much time did it take you to get it? What if you are in the main living space and
your gun is in your bedroom? How long does it take you to get that secure your
family and respond appropriately?

The next morning, my friend’s son was mesmerized by the sai
he saw on the bedside table. He told him,
“Son, I used to be a ninja, and when I retired, they let me keep this to
protect your mom.” Need-less-to say, my
buddy, got elevated to hero level ten in his son’s eyes. The point is, let’s keep all of ourselves at
hero level ten by not becoming victims…have a plan, so if something were to
happen, you’re ready for what may come at you!
Keep those kids safe, train – train often, and think about your needs
(in real-time). Survive and don’t become a statistic…then you can talk about it over a pizza with Leo, Donnie, and Mikey!