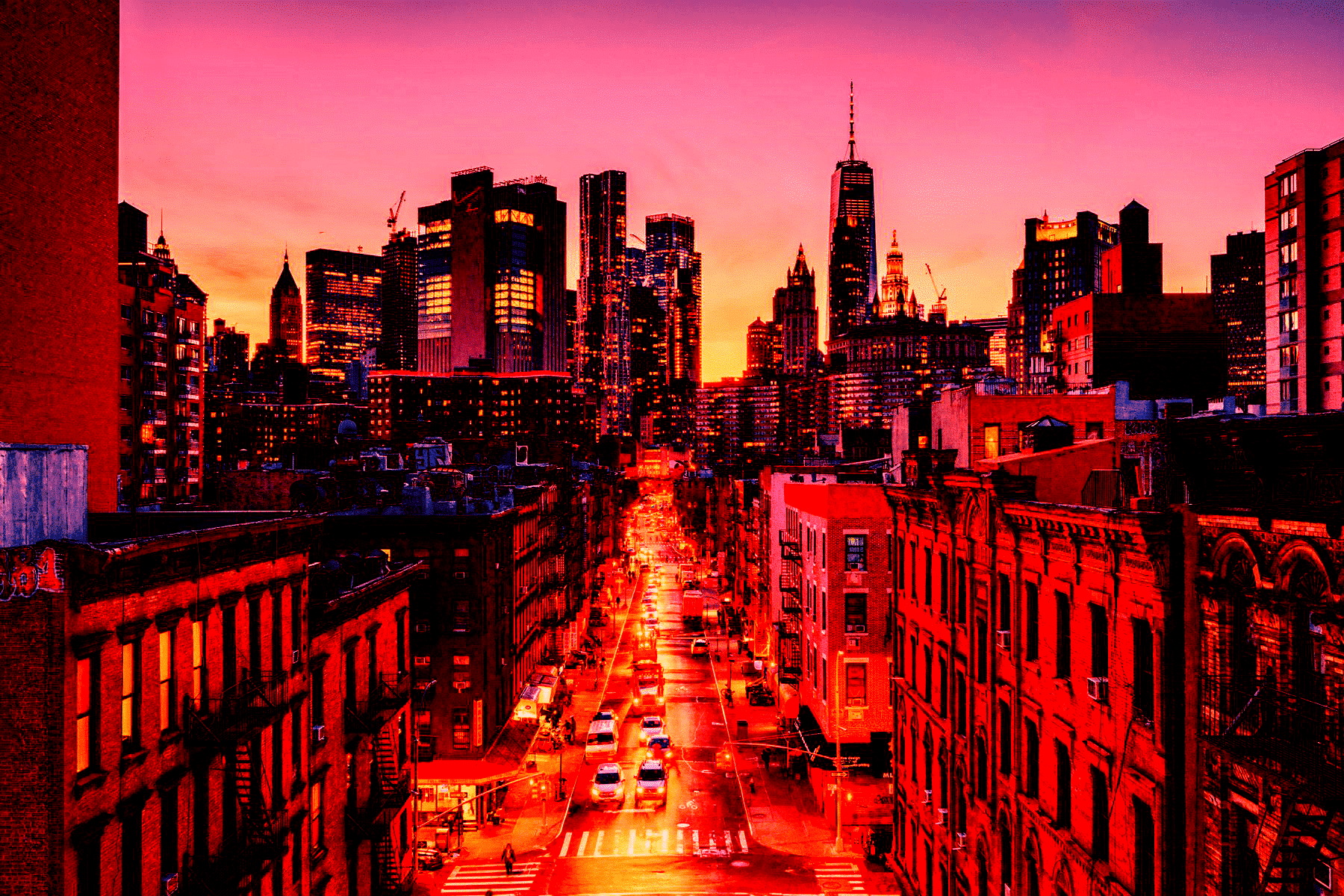 If you needed any more reasons to hate New York, and refuse to visit, let me add some more to the list. On Sept 1, 2022, New York enacted more gun laws, including Times Square and other locations that before were not off limits.

Going back a few months, you could see other blogs and articles discussing New York losing a case in the Supreme court regarding their concealed carry practices, which basically was preventing most citizens from the right of self-protection. While this was a major win against them, New York decided to counter it with more laws, ones that don’t aim at the gun owner, just where the gun owner can carry. While this is common practice in many states, such as Texas, where bars, schools, some malls, or sporting events are off limits, it is generally considered that public places where alcohol or drugs aren’t consumed it was fine to carry. However, New York had decided that if you can’t ban the gun owner from getting it, ban them from areas they can carry.

These new “sensitive locations” include schools, hospitals, and entertainment venues…which makes it very confusing on what is an entertainment venue, and why in the hell would you want to not be armed there? If you look at the most high-profile shootings, such as Aurora, Colorado that was an entertainment venue and that location was also a “gun free zone”. I would also draw that the majority of the biggest shootings, from Las Vegas, to Columbine, to Sandy Hook…. they all happened in these mythical zones of safety where a police officer was just not there fast enough to stop a bad guy with a gun, versus in Indiana where one was stopped in 15 seconds, preventing the tragedy.

The scum that would commit these crimes, commonly called “criminals”, tend to be called such because they do not follow the laws. So, who do these new laws really target? In my opinion it targets the gun owner specifically because he/she does not want to get a 4-year jail sentence just for having the weapon on them. However, if someone is holding you up at gunpoint, I am pretty sure they are hoping to not get caught, and the chances of them getting stopped is minimal if their prey isn’t able to defend themselves. I already wrote that the population of New York City compared to the number of police is 424 officers to 100,000. That means one per every 235 people, if they were all working 24/7. Statistically it is not possible for them to be there to prevent their quoted 5.3 gun related homicides per 100,000 in NYC, so all it does is mean it is less likely for criminals to get served justice.

I am not telling you what to do, but I can tell you what I might consider doing. First is to never go to New York, because they don’t deserve the revenue for their stupidity. Second is that if you have to go to New York, it is apparently right to carry, and know the laws. I am not a fan of large gatherings, but I would stay away from target rich environments for people that are behaving badly. But if you choose to go, I am a big fan of judged by 12 not carried by 6 and would have a deep concealment holster like my Original, that I wear religiously. I mean, there aren’t metal detectors…. but again, not legal advice, but you can pick up what I am putting down. I would rather do 4 years for bringing a thug threatening my family to room temperature than the potential risks to my wife and kids.

Either way, stupid laws and flat in the face of the Supreme Court ruling, but something that is totally predictable in a cesspool like New York.